3 Reasons why You Should Become a Functional Freelancer

In my last post, we talked about the three reasons why your Day Job sucks.

Kary Oberbrunner’s Day Job to Dream Job showed us that those who pursue their dream jobs are: (1) not bound by their active income, (2) living the life they love and (3) free to do as they please and go where they please.

In case you missed this post, don’t forget to check it out. 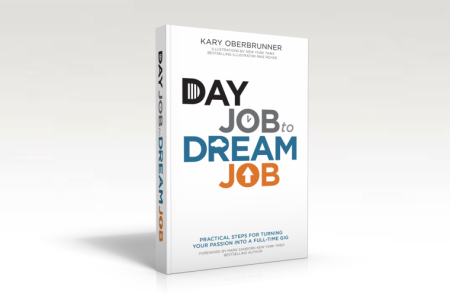 The second post of our Day Job to Dream Job series will be talking about why you should become a functional freelancer. I’m excited and I’m sure you’re eager too! So let’s get started!

The Brand Called You

Whether you like it or not, you live in an era where you are your own brand. Not convinced? Let’s take a look at this fact.

When you apply for jobs, employers not only look at your resume but also observe how you conduct yourself professionally. And in today’s digital age, hiring managers are using social media to evaluate the real YOU — your character and personality outside the traditional interview process.

Got my point? You as a brand is not an issue here. Our concern is what kind of brand you are communicating.

Social media is like a double-edged sword — it hurts just as much as it helps. Staying “off the grid” is not an option either.

Because that choice per se also reflects something about how you conduct yourself and your brand.

As Kary puts it, “It’s time to accept the truth. Every single one of us is the CEO of a company called YOU.

The Long-Term Contractor and the Functional Freelancer

Whether you hold a 9 to 5 job or not, Day Job to Dream Job teaches that you should behave and consider yourself as a functional freelancer instead of long-term contractor. Let’s compare the two:

On the other hand, a functional freelancer…

The long-term contractor lives in the prisonlike conditions discussed in my last post while the functional freelancer enjoys the perks of living his dream job.

Whether you’re founding a startup or you’re a CEO of a large company, seeing yourself in the wrong way —- as a long-term contractor — is not rewarding and satisfying, no matter how big your paycheck is.

Below are three reasons why you should adopt a functional freelancer mindset.

1. Functional Freelancers Add the Most Value

According to a study, only 3 out of 10 employees are engaged in their jobs. The remaining 70 percent are not happy about it.

This disengagement — a long-term contractor mindset — costs the business industry up to $550 billion every year in lost productivity!

The functional freelancer mindset is different. Since they are not driven by external factors, they don’t show up at work to receive money — they create it!

Functional freelancers are hungry for growth, eager to learn new things and face new challenges. They make themselves valuable.

How would you feel if you get laid off from a position you held for 10+ years because the market dipped? It hurts right?

Aside from the pain, you’ll probably start asking yourself: “What am I going to do now? How will I put food on the table?”

And then reality sinks in — you realize that you became vulnerable overnight.

Functional Freelancers don’t think that way. They are aware of market trends, unemployment rates, turnover rates and the fact that in the next 5 years or so, half of the American workforce will be made up of freelancers.

This knowledge does not create fear. Instead, it serves as a catalyst to further develop their own brand and make themselves more valuable.

The best attracts the best. Or as John Maxwell teaches it, “who we are is who we attract”. In Day Job to Dream Job, Kay shared a short Civil War story that goes like this:

When the Southern States seceded, there were questions about which side many of the generals would fight for. Robert E. Lee was considered the best general in the nation and President Lincoln actually offered him command of the Union Army. But Lee would never consider fighting against his native Virginia. He declined the offer and joined the Confederacy —- and the best generals in the land followed him.

Though the Confederacy lost, historians believe that the war would have been much shorter if General Lee decided to fight with the Union Army.

In conclusion, let me share an excerpt of an article that Fast Company published in 1997. Written by Tom Peters, The Brand Called You, was considered revolutionary in its time. Nevertheless, its tenets still ring true today.

To be in business today, our most important job is to be head marketer for the brand called YOU.

One key to growing your power is to recognize the simple fact that we now live in a project world. Almost all work today is organized into bite-size packets called projects.

Being CEO of Me Inc. requires you to act selfishly — to grow yourself, to promote yourself, to get the market to reward yourself.

Instead of making yourself a slave to the concept of a career ladder, reinvent yourself on a semi-regular basis. You are a brand. You are in charge of your brand. 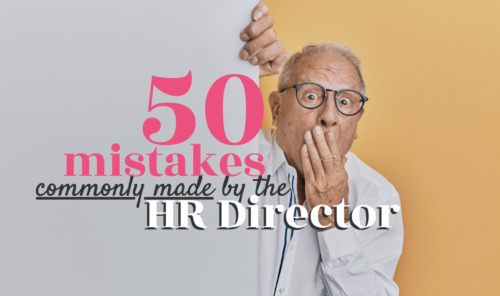 Every HR Director Should Avoid These 50 Mistakes

The HR Director carries a lot of responsibility on their shoulders which can sometimes lead to things going wrong. But we are all human and like the rest of us, the HR Director also makes mistakes – but what mistakes are they? 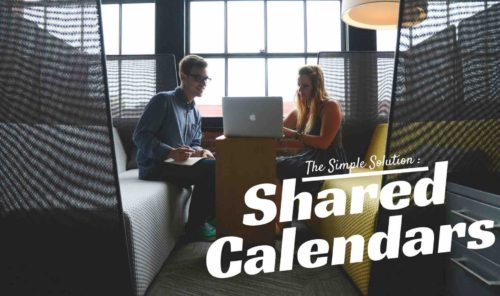 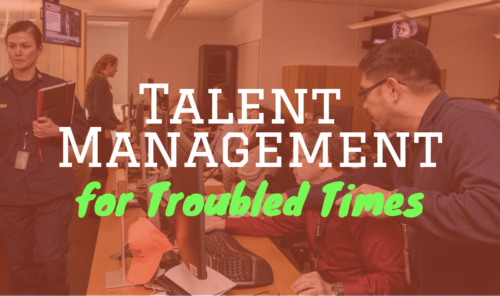 The Call to Action for Talent Management

Why stepping up to identify your high potentials matters now