1. Tell us your story! What you do, why do you do and anything else.

I originally came from Latvia to the UK to acquire a degree in e-commerce, and eventually started working there as a digital project manager in an agency; but as I started getting more freelance web projects, I quit the position and set up Mosties.

Our team, small as it initially was, works mainly with London-based marketing and PR agencies as their white-label digital partners. 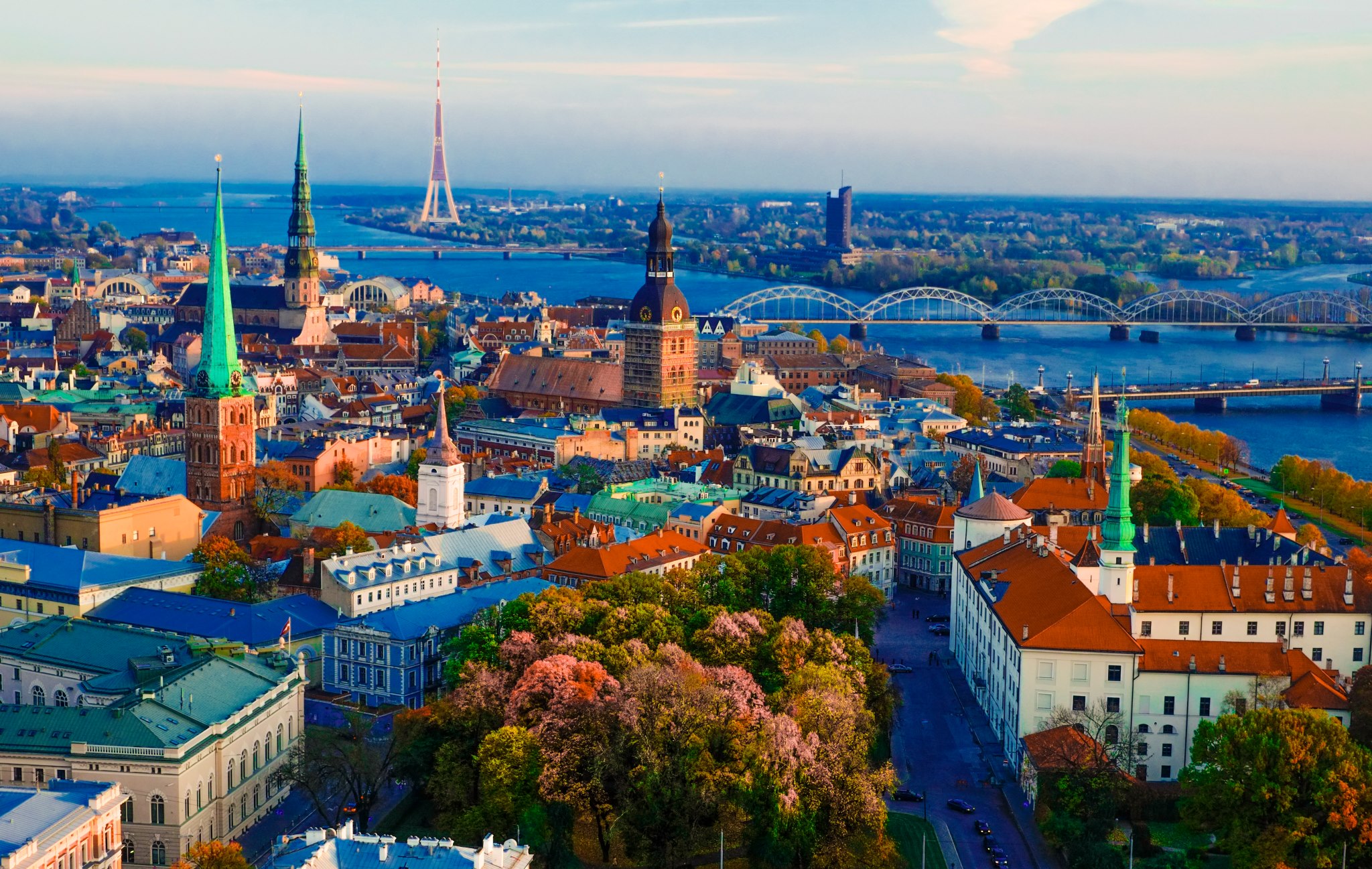 Since my connections with Latvia had remained, and grown with time, there was a point in 2011 when our Riga office was expanding rather rapidly.

Since I worked primarily out of the London office, I was quite unfamiliar with some of my Latvian colleagues – in fact, I didn’t get the chance to know some of their last names.

That, in particular, irked me like a mental itch which wouldn’t ease up.

Given our small beginnings, I always set great store with the belief that clear and convenient lines of communication enhances the working of an organization, reduces misunderstandings, and improves productivity – the easier it is to communicate, the better the cohesiveness of the team; especially considering the global spread of today’s virtual workforce.

So I decided we needed a way to centrally manage and communicate with members of our teams across the world – a method which could help us fulfill administrative functions as well with ease, regardless of the scale of our organization.

Looking into available softwares revealed that there were none which could meet our principal requirements, and so we set out to build our own internal app.

After it started taking shape, we realized that this may also help address a market which was as yet to be satisfactorily serviced.

So we, CakeHR co-founder and head of marketing Norberts Erts and I, decided to release it publicly using the SaaS model – to help other clients scratch their own mental itch as well. 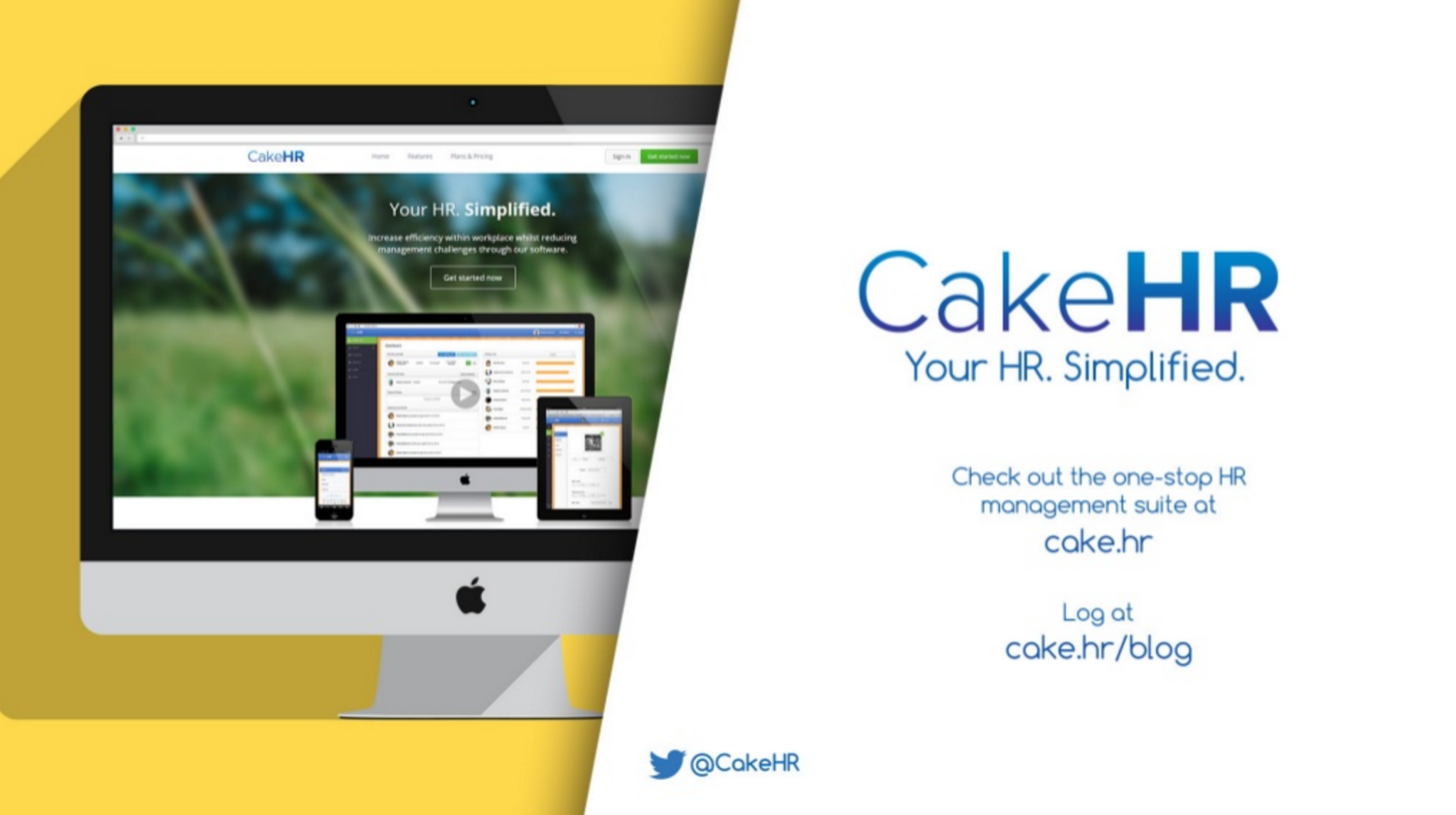 As we predicted, several of our clients – among them Createful, Coresystems, senseFly SA, Fit Gurus and scores of others – responded back with kind reviews outlining similar problems which had led to the development of CAKE HR in the first place, and the ease of management which our product afforded them.

2. How has Crowdfire helped you grow on social media? For instance, increase in followers, more engagement, and so on.

We’ve been using Crowdfire’s app for almost a year now, and are amazed at the immense business applications of fulfilling a service as simple in principle as providing account statistics for Social Media.

The app’s core features, such as Recent Followers and Unfollowers, have allowed us to tweak and optimize our social media strategy in accordance with our primary audience – HR executives, CEOs, and entrepreneurs. 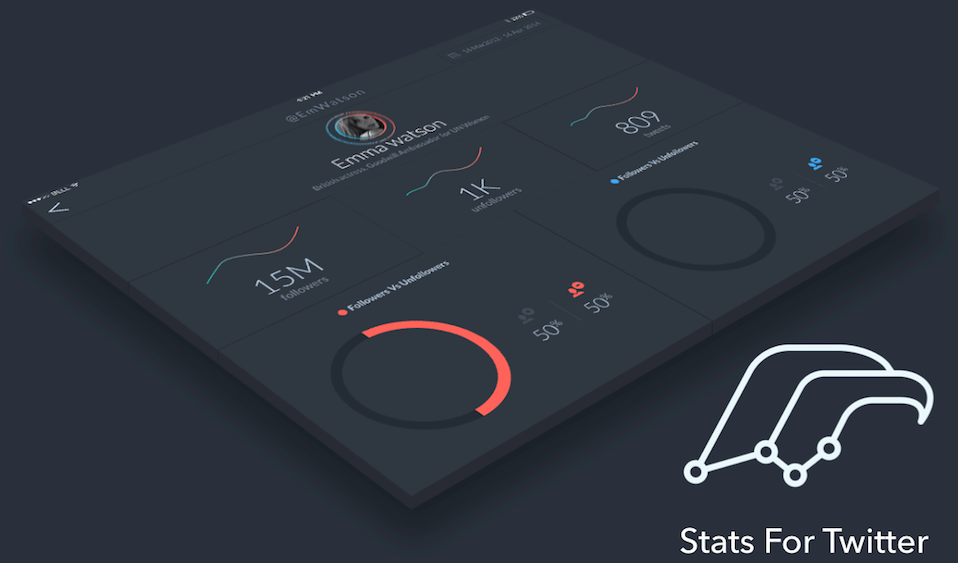 Similarly, the Inactive Following feature has been a great boon, allowing us to refine our content in order to improve and revive engagement from dormant followership.

This allowed us to not only predict and address the needs of our newer visitors and leads, but also reward the loyalty of our oldest supporters at the same time with great content.

Consequently, our content management strategies, informed as they are through the social media statistics we receive via Crowdfire, have allowed us to increase our Twitter followership by 21% in the last 90 days alone.

Social media management has become a core marketing tool for businesses of all sizes in the 21st century – and we could not have done as well as we did without the convenience of Crowdfire.

3. How did growth on social media help you with your business or personal goals? For example, your website traffic grew, your sales increased, you helped more people. Give us some numbers!

Our social media growth has extensively contributed to the expansion of our client registry, providing us with great quality leads on a regular basis.

One interesting observation which we’ve made is – in terms of likeliness to start a trial account, inbound traffic from Quora is three times more likely to provide us with business than the other platforms.

Currently, our software is used in more than 90 countries, across 600 cities, and is still on the rise – with our clientele counting organizations such as CBS Local, Paperless Post, Findasense, and Shopmium among them.

We’ve been awarded the prestigious “Platinum Mouse 2014” under the “E-Solutions for Business” category in the ICT sector by the Latvian Information and Communications Technology Association (LIKTA).

We’ve also been listed by Capterra under the “Top Attendance Tracking Software Products 2015”. 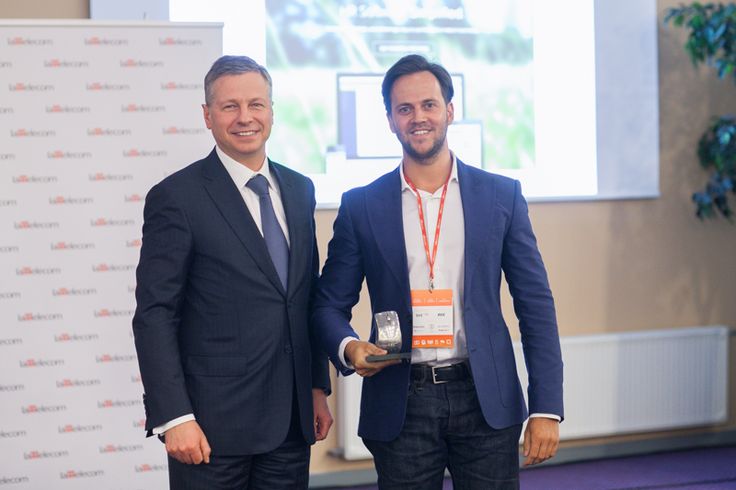 However, social media platforms haven’t just allowed us to pursue professional growth and excellence, but have also provided us the means to keep our patrons & visitors updated on changing trends within the HR world, thus allowing us to expand our interactions beyond the normal realms of customer service.

Luckily for us, our patrons responded with ample appreciation. Their continued support allowed two of our offerings on SlideShare – “Rise And Fall Of Ellen Pao” & “Gravity Payments CEO Dan Price Raises Minimum Wage” – to be awarded as Top Presentation Of The Day.

Furthermore, our Ellen Pao slideshare also received recognition as Hot on Facebook – none of which could have been possible without the loyal support of our social media followers. 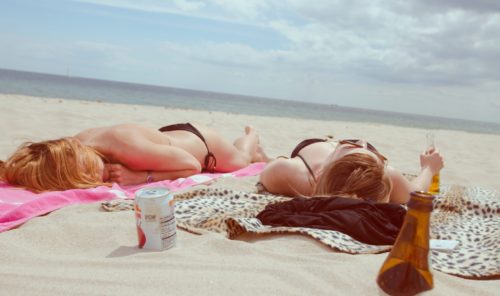 How to manage your staff from Ipanema Beach

The Top5 Things You Should Know About Staff Absence Policy

Successful entrepreneurs thrive on active staff absence policies that reduce costs and maintain optimal productivity. In this article, we bring you a list of five things you should know about staff absence policy to improve your business. 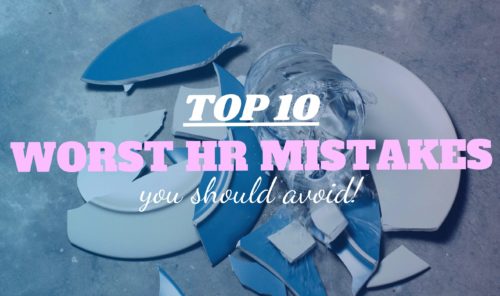 Top 10 Most Impactful Mistakes For All HR Departments To Avoid

HR is one of the most important departments within companies. However, mistakes are often bound to happen, especially when working in HR. Find out which mistakes you might be making and how to fix them.