The price of shame

The price of shame.

In 1998, says Monica Lewinsky, “I was Patient Zero of losing a personal reputation on a global scale almost instantaneously.” Today, the kind of online public shaming she went through has become a constant.

In a brave talk, she takes a look at our “culture of humiliation,” in which online shame equals dollar signs — and demands a different way.

After being silent for over a decade, Monica Lewinsky has started talking. First, she wrote a powerful article about our collective culture of humiliation.

Then, at TED 2015, she gave an even more powerful talk about her experiences being one of the first—if not the very first—victim of cyberbullying. And in case you’re wondering, Lewinsky said on stage that her public stand has nothing to do with politics. “It’s time to take back my narrative,” she said.

We all know Lewinsky’s story: At age 22, she had an affair with the president. A supposed friend, Linda Tripp, recorded confidential calls about her love affair. It wasn’t long before the Drudge Report broke the news. “This scandal was brought to you by the digital revolution. We could access all the info we wanted, when we wanted it, anytime, anywhere” she said. “I was patient zero of losing a personal reputation on a global scale almost instantaneously. It was before social media, but people could still comment online, email stories, email cruel jokes.”

That would today be called cyberbullying or online harassment, Lewinsky noted, but at the time, we didn’t have the words.

Lewinsky’s story was so ubiquitous when the scandal broke that it was hard for many people to remember there was a real person on the receiving end of all the jokes and insults.

“I was branded as a tramp, tart, slut, whore, bimbo, and of course ‘that woman’. I was seen by many, but actually known by few,” she said.

In 1998, she almost lost her life. Her parents forced her to take showers with the door open, worried about her safety. “Both of my parents feared I would be humiliated to death, literally,” she said.

For Lewinsky, what happened is more than just a personal story. It’s a call to action. As anyone who spends a few hours poking around Twitter, Facebook, or Reddit can attest, cyberbullying is scarily rampant.

Lewinsky cited a number of relevant stories: There was Tyler Clementi, a college student who was webcammed having sex with a man by his roommate—and then committed suicide days later, when the video spread.

Then, there was the phone hacking of Jennifer Lawrence and other celebrities, which exposed their nude photos for all the Internet to see.

And the Sony hacking, which was, if not cyberbullying, an example of private and embarrassing correspondences being aired out on all corners of the Internet.

“What we need is a cultural revolution. Public shaming as a bloodsport has to stop,” she said. “We need to return to a long-held value of compassion and empathy.”

At the end of her talk, Lewinsky received the longest—and loudest—standing ovation of the conference. 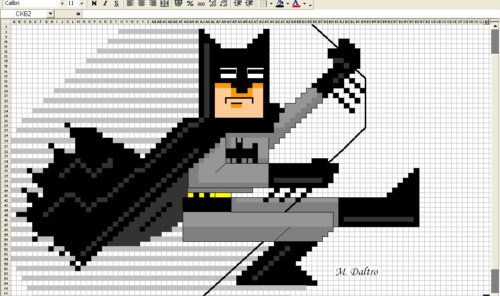 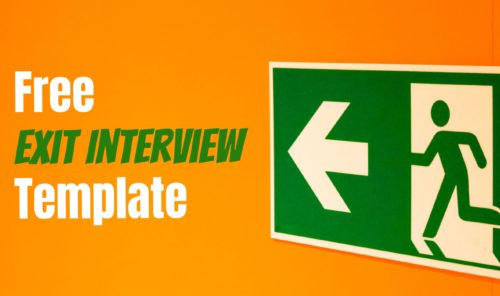