Death by Overwork: The Dark Lives of Japanese Salarymen [Video]

Behind Japan’s jaw-dropping technology and bright neon lights are the gloomy lives of temporary workers and overworked salarymen.

And famous Japanese director, Shiho Fukada, is determined to expose these issues.

Death by Overwork is part of Fukada’s three film series that uncovers some of Japan’s darkest secrets. The other two — Net Café Refugees and Dumping Ground are also available online.

Also known as Overworked to Suicide, Death by Overwork gives us a firsthand account on how Japanese companies treat there so-called “disposable workers”.

It also shows us the horrifying effects of depression due to the lack of work-life balance.

Overworked to Suicide, Depression and Death

According to the data provided by Karoshi Suicide Counseling Center and Japan Ministry of Heath, Labor and Welfare, the number of overwork cases filed for government compensation has increased from around 500 in the 1990s to more than 2000 cases in 2011.

The number of overwork cases filed for government compensation has increased

Do you know that there’s a Japanese term for death by overwork? It’s called “Karoshi”.

And it became prominent in the 1990s when many Japanese salarymen died from heart attack or stroke due to long working hours.

Do you know that there’s a Japanese term for death by overwork?

So why do Japanese salarymen overworked themselves to death? Before the 1990 recession, being a salaryman was considered a birthright with a promise of lifetime benefits and employment.

However, the Japanese economy dropped forcing many companies to lay off their full time employees and replace them with temporary workers who work at a lower rates.

Unlike Japanese salarymen, these temporary workers don’t have benefits. Because they don’t want to lose their jobs, full time employees are forced to work longer hours.

And sad to say, most of those extra hours are not even paid by the company.

These are the words of Syota Nakahara, a 23-year old systems engineer who has been suffering from depression due to overwork.

“I worked so hard because I don’t want to lose my job. I was afraid that without it, my life would be destroyed.” Despite these words, Nakahara came to the point where he had to choose between work and life. He chose life and left the company. “I used to work in the company from 8 am to 3 am every day for almost two years.”

Nakahara is just one of the lucky few who escaped the chains of Death by Overwork.

Naoya Nishigaki, 27, was a systems engineer and is one of the recent victims of karoshi — overworked to suicide.  He wrote in his blog,

“The cause of my depression is definitely overwork. I can’t do anything. I don’t feel like doing anything. I just feel irritated, exhausted, and disgusted. I try to suppress these feelings with medication, but I feel like my medication has become less and less effective lately. I’m so worried. What should I do?”

Nishigaki made a choice and last 2006. He overdosed his medications and died.

Where is humanity? May Fukada’s short film, Death by Overwork, serve as an eye-opener to each of us! 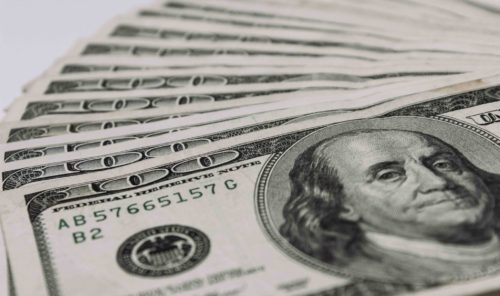 6 Tips on How to Use HR to Drive Revenues

It's Time to Use Your HR to the Fullest

Mistakes and failures are a frequent occurrence for entrepreneurs around the world. However, the common mistakes of failed companies can serve as advice and reminders for entrepreneurs when leading their startups in a risky business environment. 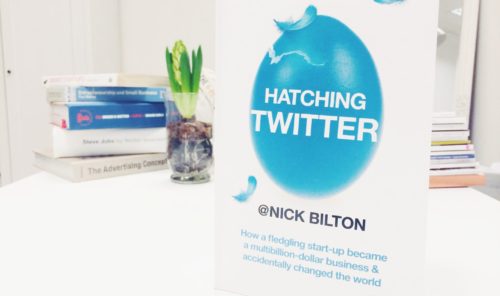 A True Story of Money, Power, Friendship, and Betrayal.