Enjoy work more with these 4 essential tips for 2018

Feeling down at work? These tips will help you regenerate in the new year

As 2018 begins, you may be able to recognise you’re not enjoying work as much. Sometimes it’s the effect of the season – winter often brings along with it an innate sadness within everyone, due to a lack of sunlight and seasonal affective disorder coming into play.

However, there are often other external issues to be considered. Take a moment to think about it. Are there things in the workplace that have been grating on you? No matter how big or small, it’s important you’ve tackled said problems so that they don’t continue within the new year. Here are just four ways to make work more enjoyable in 2018.

Smooth out any issues with productivity

If you’re finding that there are certain recurring bumps in the road hindering you from achieving everything you potentially could, it’s important you focus on phasing them out in the new year. It’s a time for restarting and gaining a new, fresh outlook – and if you’re carrying the same issues into 2018, you could find yourself making no progress whatsoever.

Whether it’s something you’re doing wrong, an internal process that gets in the way of your work, or even a fellow employee making things more difficult in terms of getting things done, be sure to eliminate any issues in the new year. Whatever it takes, even if it involves approaching higher-ups and discussing the matter, you’ll feel better for it once your qualms have been resolved.

Often, employees do become complacent with long-existing problems in the workplace, meaning they feel a lack of motivation to sort it – it’s all to do with comfort and an unwillingness to step forward and admit things need to change. If you take that lead and show yourself to be a productive and willing employee, it’s likely you’ll be recognised as a valuable and useful part of the team. It’ll work in your favour, undoubtedly.

Resolve any conflicts in the workplace

Another potential problem that is slowing your progress is the existence of conflict at work ­– whether you’re directly involved or not, the presence of a rivalry or even workplace bullying dampens spirits and leaves employees feeling less willing to be at work. If you are involved, the effects are very likely heightened, and victims of conflict and bullying at work do not hesitate to look elsewhere for work.

While most people think of bullies as kids, bullying doesn’t end with high school

However, that isn’t the only remedy. Again, approaching a boss or any other authority figure could lead to the conflict being ended – even if you aren’t involved, your step to reporting it could be the catalyst to put it to an end. Often an intervention is necessary, and when it comes from someone with more power in the workplace than your level, it’s much more effective.

Switch off once you’re home

Often, people find their work extends into their home life, and when your job becomes all-consuming it also becomes naturally harder to enjoy. Make sure you’re only doing work when you’re at work – don’t come home and continue. You’ll find you enjoy your job a lot more when it isn’t taking over your life.

While technology has allowed increasing numbers of people to work flexibly from home, a coffee shop or co-working space, many feel a “switched on” working culture is not a good thing, according to a new survey of over 2,000 UK employees

The importance of free time cannot be stressed enough. Your spirits will be dampened severely if you let your workload and the issues of your job consume you 24/7 – so, when you get home from work, make sure you switch off. Whether it be making time for the family, being creative in other ways or even laying back and watching some television, it’s important you don’t spend every waking moment of your day thinking about work.

On the positive side, 30 per cent of employees said they feel empowered by having remote access to the workplace and 37 per cent said it makes them more productive

It has recently been found in studies that at least 40% of people admit to checking their work emails at least five times a day outside of work, with a third saying remote access to the things they need means they can never switch off. It’s a harmful and negative way to approach work – when the stress of it all consumes every hour of every day, you’ll find yourself enjoying it much less.

Be more organised and you’ll effectively be more productive

So long as you get everything in order in the new year, you’ll find yourself being much more productive and effectively enjoying work a lot more. Once you’ve followed the above steps, you can begin to organise your workload, the current processes you’re used to and tie loose ends ready for a fresh outlook in 2018.

Remote and flexible working can be very attractive, or even a necessity, for some groups such as parents and carers

Even the simple things such as de-cluttering your desk can manifest a more pleasant and desirable atmosphere to work in, and when you apply this behaviour to the bigger things in the workplace – conflicts, bullying, stress – you’ll find yourself becoming much happier and more willing to be there. There are plenty of ways to make work more enjoyable, and it’s up to you to do it.

Do you have any more tips for making work more enjoyable? Be sure to let us know in the comments below. 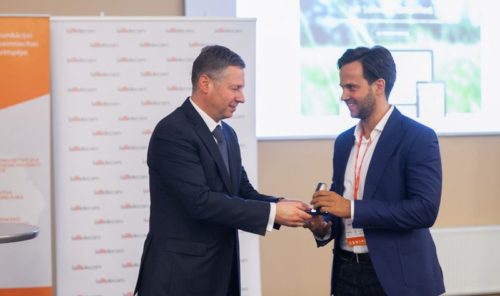 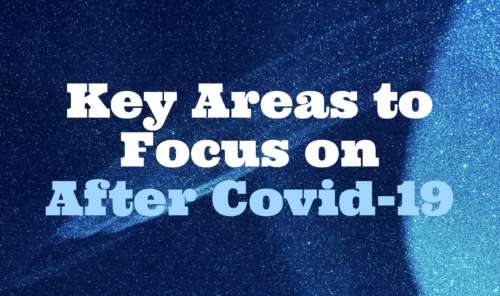 Post-Covid Recovery Guide for Your Business

Practical advice on how to navigate your business after the Covid-19 crisis. 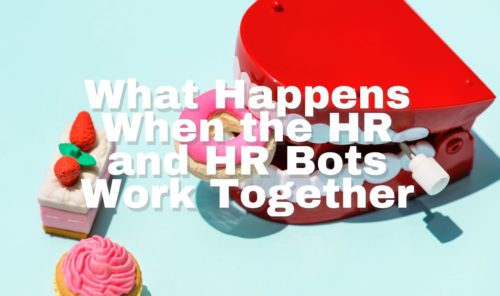 How HR Bots are Changing the Human Resources Industry

The age of the machines is here. But it’s not like what you’ve imagined. No, they’re not here to take over our world. They’re here to help us achieve new heights.