The Growth and Expansion of the Office Space

From the Pages of “Cubed: A Secret History of the Workplace” [Part 2]

Taking note from literature, movies and architectural documents, Saval carefully traces the never before documented history of the office and its ever changing work environment – this place that most of us go to five times a day, and yet know nothing about.

Everything from the position and design of your desk to the view outside your window has historical significance, and I bet with all the hours you have spent at the office, not once must this have occurred to you. If you missed the beginning, take a brief glance at Part I of this series.

Saval dwells on the origin of the office, stating that while no particular date can be put to it, work environments resembling offices have probably been around ever since the “invention of writing and corresponding ability.”

In the beginning of the 1800’s, when banking gained relevance, bookkeeping offices also began to show up and they were called countinghouses, and people who worked here were clerks.

It was in the second half of the nineteenth century, with the booming industrialization of Britain and America, that countighouses became offices and clerks became white-collared workers.

Today, the office-goers make up a majority of our world (I wouldn’t be surprised if you are reading this article at the boredom and privacy of your cubicle) and offices have sprung up on every block and every corner, in an attempt to accommodate that insane human desire to have an air conditioned place to go to work at, with a revolving chair and tactfully positioned computer screen.

The unmitigated growth of office spaces, as it began to take on the lives of the common man, started as Saval suggests, in the 1900s.

The Beginning of Cubicles

Saval introduces us to the years of the birth of the office with this line. Gone were the years of countinghouses and clerks.

The later part of the nineteenth century was a world of typewriters, railroads and mechanical filing systems, all of which led to the boom of the office space into large cavernous halls that were by and large dismal.

It wasn’t a coincidence perhaps that the office boom coincided with the years when Frederick  Taylor introduced his principles of Taylorism, essentially stating that any work could be divided into small segments that can be assigned to a class of workers who will be paid on a rate and incentive basis rather than fixed wage.

The division of work is perhaps what led to the cubicled work environment and the concept of “separation of conception from execution”.

“It became interestingly clear from the shape of offices themselves, and from the distance between the top and bottom rungs of the “ladder”, that some workers were never going to join the upper layers of management. For some, work was always, frankly, going to suck. How they would react to these changes would shape the course of the office for generations to come.”

Reading the book, I am inclined to believe that the birth of the cubicles is perhaps also the birth of office politics, and ever since then employers have attempted to solve problems of management and office labor by paying special attention to the architecture of the office building.

The first such attempt came in 1906 with the building of the Larkin Administration Building in New York, that contained within its brick towers a light and airy court, supercilious ceilings and impressive ventilation.

Of course, with the advent of technology and growing impatience of workers, the Larkin Administration Building soon wasn’t good enough.

In an attempt to surpass it, in the mid-twentieth century came the first of the magnificent skyscrapers.

We are soon heading to a time where skyscrapers will be somewhat passé. I have no idea what the “next big thing” will be, but I do know that these tall pearls of architecture are soon losing their charm.

There used to be a time however, when absolutely nothing surpassed the  grandeur of a skyscraper and nothing could give you a better taste of success as being inside one.

Saval uses a quote by Le Corbusier to describe the adrenaline rush that simply looking up at a sky scraper once gave,

“A humanity having broken its millenary destiny which was to be attached to the ground, which I suspended between heaven and earth, going up and down at high speed, in clusters of twenty and in sheaves of two hundred. Is it a new scene in purgatory?”

The Lever House on Park Avenue, “with its richness in material and lovely, tactile glass skin” was one such architectural genius that got all of America to look up and take notice, and thus starting the sheer, reflective, somewhat arrogant glass building trend.

At its heels came the Seagram building, not built of glass but just as ostentatious. In the interior, these office monuments had floors dedicated to the relaxation and enjoyment of their workers, whether it was a warmly deigned lounge or a generously stocked cafeteria.

Over the years, as spotlight has been steadily moving towards employee satisfaction and the importance of a great work environment, offices have been becoming increasingly ingenious in their design.

The first that comes to my mind, and perhaps yours too, are the creative and colorful spaces of Google designed specifically to push the mind of all of its scientists and programmers.

Pixar with their LED lights and hut shaped cabins, Red Bull in London with their outdoor workspaces, and MindLab in Denmark with their egg-shaped meeting room and whiteboard walls are some of the amazing, creative and coolest workplaces existing today.

Of course, it is not only the big names. I have known of small startups, veritable hole in the wall workplaces, that make the best of their small spaces.

Sometimes its brightly painted walls, other times queer collectibles, but it’s always places that identify the importance of simple things in a chaotic work environment that go on to draw the best out of their employees.

Office architecture has had a colorful history, Saval tells us through his book, but so has office work environment. The social interactions at work have a history too, and we will be tracing this history in Part III of this series. 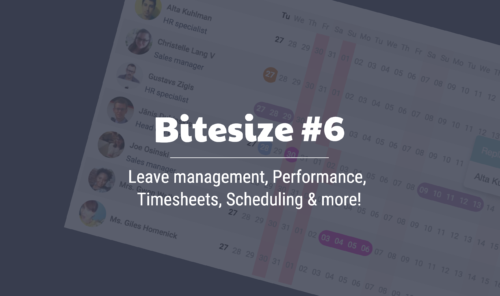 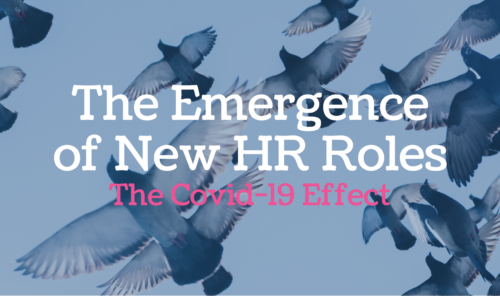 The redesign of HR in response to the ongoing crisis and the future of work will continue to highlight the pivotal role that Human Resources plays in organisations. 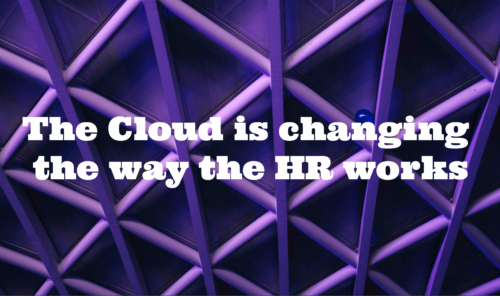 9 ways the Cloud is changing the way the HR works.