Find Out With the Amazing Gender Gap Calculator

It is believed that the Global Gender Gap will close in the year 2095. So if you were born this year, you would be 80 years of age when the gender gap closes.

In simple terms, Gender Gap is the differences between men and women, whether socially, politically, culturally, economically, or intellectually.

Even as we progress at a fast pace, there is no declining that there exists some inequality between the sexes everywhere.

Whether it is Malala demanding for girls education in Pakistan, or female actors in Hollywood asking for a higher salary that would match those of their male counterparts, the gender disparity is everywhere. The report has tried to quantify the differences and inequalities observed between the male and female genders across the world, and has tried to track the progress the world has made towards closing this gender gap.

While several factors contribute towards gender gap, and it is impossible to quantifiably measure all of them. This report has considered 4 major areas:

Economics – The paychecks of men and women, their involvement at various levels of an organization, and the likelihood of them being employed at a high-skilled job

Politics – Involvement of men and women in political organizations

The WEF also generated a Gender Gap Calculator. You can use this calculator to find out what your age would be when the gender gap finally closes in your country.

The report also released a Gender Gap Index that ranks countries based on their progress towards closing the gender gap.

The highest-ranking countries on this Index have the highest percentage of gender gap that has been closed.

Iceland ranks highest of the Gender Gap Index, and is followed by Finland, Norway, Sweden, and Denmark. 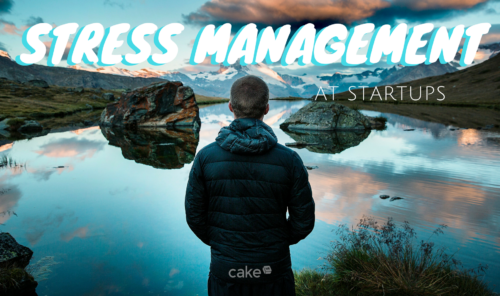 People who own startups or work there have a constant companion – Stress. The graph of stress has been exponentially growing with modern day quick-fix start-up culture. Thankfully there are smart ways to overcome it! 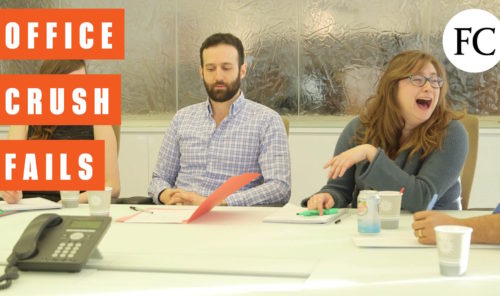