Being Human and Honest

What we can take away from a Germanwings Pilot who reassured passengers a day after the crash.

A lot has been written about the Germanwings flight that crashed into the French Alps on the evening of 24th March, an incident that rather than being an accident was a tragic and terrifying suicide. Andreas Lubitz, the 27 year old Germanwings co-pilot, it is believed, was suffering from depression and suicidal tendencies, a fact that he kept well hidden from his employers and professional circle.

The psychological condition, manifested into a horrifying suicide mission, that pushed Lubitz to crashing his plane and taking along with him 149 other unsuspecting passengers and crew members. Germanwings and the airline’s parent company, Lufthansa, have been severely criticized for neglecting one of their pilot’s mental health, forcing the aviation industry to take a closer look at how they manage their employees. Amid all the chaos and criticism, however, we sometimes forget to admire the courage, humanity, and strength of those stuck in the eye of the storm. It cannot be easy to be a pilot or flight attendant, to step on a plan everyday completely aware of the bizarre and horrifying plane crashes that have become so very common these days.

At this point, being in the shoes of a Germanwings pilot or flight attendant, must be particularly disconcerting. Dealing every day with passengers who are either scared, angry or extremely critical, being minutely investigated by their employees who are desperately trying to make up for their negligence, and willingly stepping on a plane every day when a colleague – one who seemed perfectly fine by all means –  is being held responsible for the appalling death of 149 innocent travelers, can be quite a challenge.

Finding optimism in a crises

Yet, a few days after the crash, a Facebook message that sought to divert focus from the ineptitude of one Germanwings employee to the bravery of the rest emerged. The morning after the crash, a German woman – Britta Englisch – reluctantly flying on the Germanwings flight from Hamburg to Cologne, was treated to something heartwarming and beautiful.

As she stepped on the plane, she found herself and the rest of the passengers being greeted by the entire crew of the flight, including the pilot. Each passenger was personally reassured before taking his or her seats. Once everyone had been seated, instead of heading to the cockpit, the pilot turned towards the passengers and spoke to them. In Englisch’s own words, the pilot’s message conveyed the following:

“He introduced himself and his crew, talked about how he felt …. And that he also had a slight uneasy feeling …. The pilot continued that he and the crew are there voluntarily, that the company didn’t force anyone to be on duty that day, that he double-checked the plane this morning. He said that he has family, kids and a wife who he loves, that the crew has loved ones and he’ll do everything to return safely to them every evening.”

It was a simple message indeed, one that most people may not think twice about. But for those passengers on the plane worried about whether or not they are going to be another statistics in airline crash figures, this announcement by the pilot must have felt incredibly comforting. Englisch admired the crew of the flight on the Germanwings Facebook page and her message soon went viral. It reminds us all the even during the most thorny crises, you can always expect to find people who will help you safely get to the other side.

Applying the lesson to offices

The world of offices and business will do well to take a leaf out of this admirable Germanwings pilot’s page. In a world  that is known for being two faced, cold and indifferent, a touch of humanity and honesty would be like a breath of fresh air. Amid the absolute negativity that the crash had generated, Englisch’s message was welcomed with surprising zeal, and the crew of her flight have been endlessly praised since then. It goes to prove that humans are always looking for hope, strength and optimism, even in the darkest times.

As a manager, do you think your employee would admire and respect you more if you were honest and kind, rather than bossy and demanding? A recent study published in The Leadership Quarterly has found through a survey that most workers find their bosses and managers to be dishonest.

The authors of the report concluded that dishonesty eventually leads to low morale and productivity, eventually pushing employees to quit their jobs. The importance of honest, open and frank communication between employees and employer’s cannot be stressed enough. In the words of Keith Denton, a professor of management at Missouri State University,

“Companies with high trust levels give employees unvarnished information about company’s performance and explain the rationale behind management decisions. Lack of good communication leads to distrust, dissatisfaction, cynicism and turnover.”

Management experts suggest making a few changes around the office, particularly in opening up the lines of communication, so that your employees feel trusted and respected. Recognize your employees for their work; trust them with information about a company crises; keep them updated with changes around the office and talk to them personally rather than through emails since face-to-face conversations are the only portals for true and honest dialogue.

Above all, remember that a managers mantra should be “Do as I do”, not “ Do as I say”. Set an example for your employees. Let them see that it is acceptable to sometimes be unsure, under confident and anxious, as long as you are not trying to cover up your true feeling by being cold and nasty to your peers and subordinates. Let them know that it is only human to make mistakes, and that a true professional will accept their mistake and try to rectify them rather than attempt to hastily cover it up. It would indeed do the world of offices a great deal of god to remember the simplicity and significance of being human and honest. 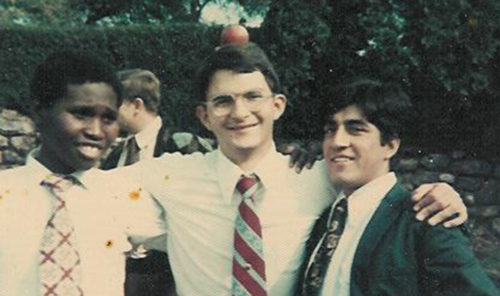 5 Ways to Motivate Your Staff

If you want to motivate your staff, give or promise them something of value, and then follow through on your promise. 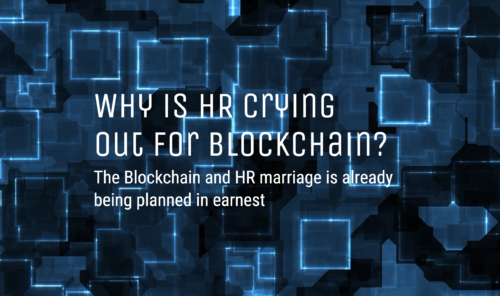 Blockchain & HR is the Future: You’re Absolutely Setting Yourself Up for HR Failure If You Don’t Do This

The technology powering Bitcoin is ready to take on HR. Finally understand Blockchain in a human way and see for yourself why you can’t afford to ignore its presence on the horizon. 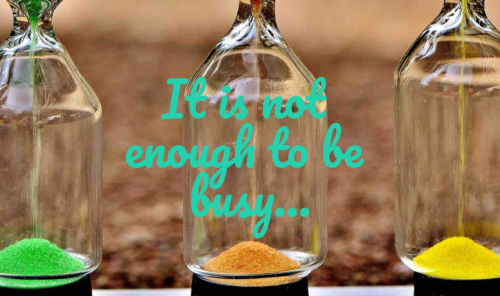 Increase Your Productivity: Take Time Off

The productivity of a person falls, there are reasons for this, but basically, it's all because of fatigue. Our body is tired and we do not show those results that before. So what do you do? Take a rest, this will help.