Give a man a small box and a limit of 140 characters to type into it, and he will adapt it to fight an oppressive dictatorship in the Middle East.

My mum always says, ‘accidents happen’. (Actually, no. She’d give me a smack over the head and tell me to go clean it up.) So, I can’t help but wonder. How is it that the tagline of Nick Bilton’s “Hatching Twitter” claims that ‘a fledgling start-up “accidentally” changed the world’.

How do you ‘accidentally’ change the world? The 20th Zeitgeist life-chargers – radio, cars, planes, the Internet. Was everybody really in the dark about how, say, the first radio broadcast would affect the entire population of the world?

Well, the Twitter founders didn’t seem to think on such a grandiose scale. Remember –

They should’ve seen it coming though. Ev, one of the main guys responsible for ‘hatching’ Twitter saw the product as a mini blog site. Whereas Jack, one of the initial programmers/co-founders, though it to be a total ‘what I’m doing right now’ platform. It all came together through another, very silent, sad and left out, co-
founder Noah – Twitter was about connecting people.

It’s like connecting the dots. There’s the ‘little’ people dots, the ‘big’ important people dots and all the splodges in between. Okay, not to go into ultra-hippy sentiments, but essentially it’s about both you and me. And I agree with Bilton; with the birth of Twitter, we can briefly compress time and space, because the platform gives the individual a chance to share some-thing that is bigger than the self.

Yet it’s ridiculous to read about instances where the mighty are juxtaposed with the faceless. Say in this one scene you have Alec Ross, senior adviser on innovation, who is drawing Twitter on a piece of paper. Why? He has no other way to explain how it works to Secretary Clinton.

Everything is going to shits, and nobody really knows anything about it.

Tech-savvy Iranian youth begin using work-around Web sites to one-up the government (!), continuing to get information out to the rest of the world via Twitter. And – as we know – the rest is already history. Tweeted history. I sometimes wonder whether future history syllabuses will include Tweets as legit historical sources, because the current political analysts certain don’t shy away from it.

And the global institutions of power have certainly realized the added worth of Twitter. In a world where a ‘seventeen-year-old with a smart phone can now do what it used to take an entire CNN crew to do’, Twitter not only connects the dots, but it has become a panopticon. Not only can you yourself put stuff out into the world, but the world and I too can peer into your feed. Twitter has become the place where all is [too] visible. 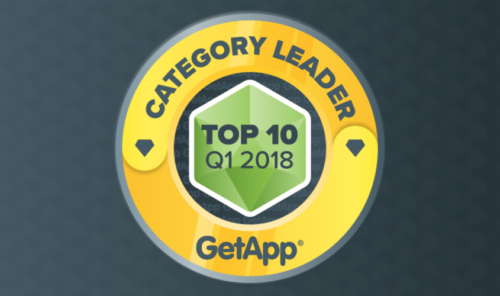 2018 Off to a Great Start. CakeHR named Q1 HR Category Leader by GetApp

Once may be a fluke. But two straight years in the GetApp Top 10 HR solutions list is no mean feat

A guide to effectively navigating HR issues over Christmas [Infographic] 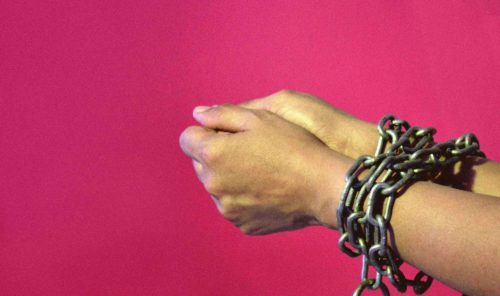 Hold on to your most talented and valued employees, even as quit rates go up