“Hatching Twitter” : Friends To Foes, And Tweets In Between

Like the thud of a bird flying into a clear glass window.

Dear Sir, my comrade – my friend. My mate, my pal – what words would you pick when faced with the fact that you have to sack your friend.

God, you should’ve though this through; if there’s one piece of advice Evan ‘Ev’ Williams, one of the founder of Twitter, would have given his past self, that would be ‘don’t hire friends’.

Of course, when you’re young and full of drive and potential, you look for the like-minded for support. I know I most certainly do, and so do the youth workers around me.

Since we don’t really do much of hiring anything in the voluntary worker’s sector, I wouldn’t know what’s it like to take a friend off a payroll.

But, by Jove, what that does to a relationship! Ice bucket challenge – I would take that gladly any day over working on an extensive project with a close friend.

There’s just too much room for error.

And Ev had left plenty of room for error

That had simply been his approach to the start-up businesses; he believed his friends would not betray him.

At one point though, the board of Twitter decided to hire a ‘CEO coach’ to help Ev get over this ill-advised approach.

And as I learned from “Hatching Twitter”, it was this gentleman, William Campbell, Silicon Valley’s esteemed coach, that thrust the knife in Ev’s back.

Like Jack two years earlier and Noah two years before that, Ev was officially out of a job at Twitter.

Slowly, all the initial co-founders of Twitter were being pushed out.

But here’s the kicker. Do you remember Jack Dorsey, my heartthrob, one of the initial programmers and co-founders of Twitter that I mentioned earlier in the blog? It was him.

That cunning fox-of-a-man, it was him! He carefully planned it all and ousted his former pal Ev out of the company. The sweet, shy, tattooed creature – Jack, once Ev’s friend – now enemy number one.

And this is how the book ends – ‘the exiled executive returning to his throne’.

In that, Bilton’s “Hatching Twitter” follows a pretty predictable pattern of story telling. You have the main hero, 3 very talented, supportive and slightly flawed side-kicks/co-founders.

There’s a hatchling of an idea at the core of the story. The good, the bad, and the ugly is that it’s so easy to over-do it with the clichés while praising the significance of Twitter in this day and age.

But kudos, definitely, to Bilton for showing these men as fully-fleshed 3D characters – I mean, I had a crush on one of them! – they are most certainly not perfect.

But they are, as it would appear, human. The ever-fragile state of humanity behind Twitter – I think it’s as good a place as any where to leave it.

15 Ways To Keep A Positive Mindset in Business

We’re all faced with doubt in our professional lives at one time or another. But we should always remember that a positive mindset in business can be the difference between success and failure. Take a look at how you can remain positive no matter what challenges you encounter. 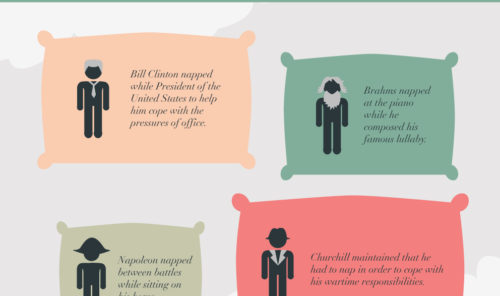 Everything About Napping [Infographic]

When’s the last time you let yourself have a nice, leisurely nap? 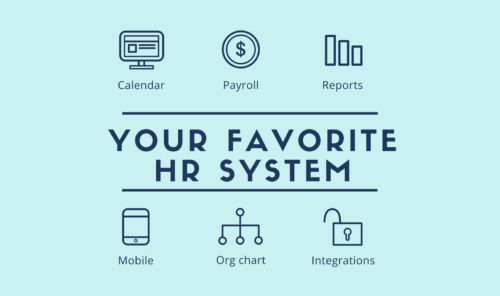