The Chartered Institute of Personnel and Development, or CIPD, is one of the foremost global organizations concerning themselves with the ever-evolving field of HR.

With the motto of “championing better work and working lives”, the CIPD researches and analyzes the health and status of professional work itself by investigating shifts in the nature of work, the work place, as well as the development of human components within the workforce.

Since the essence of their endeavor deals with unearthing past inclinations in order to prepare the corporate world for future shifts in course, they have prepared and released Megatrends – a publication which highlights some of the major economic and social trends which have given rise to the nature of today’s work and working life over the last few decades.

While revealing the effects of factors such as deindustrialization and demographic change, the report brings up another important question to light as well – Is pay rise a thing of the past?

This release in the series of publications revolves around some of the core facts of working life in the UK, and seeks to shed light on the phenomenon of annual pay rise being higher than increase in prices over the last few decades, to compensate for decrease in value of income due to inflation.

However, as of January 2009, that has no longer been the case. Depending on whether the Consumer Price Index or the Retail Price Index is used to account for inflation, the average weekly income has fallen by 8% and 10.2% respectively.

As per the report itself, this counter-phenomenon is unique in that its likes haven’t been seen for possibly longer than half a century.

While the 2008-09 recession was certainly the start of this problematic truth, the effect quickly snowballed and led to reduced labor productivity – which is still lower than its pre-recession level.

While in-depth discussions of the trends affecting pay rise have been comprehensively compiled, the report starts by summarizing the key findings for easier perusal as well. 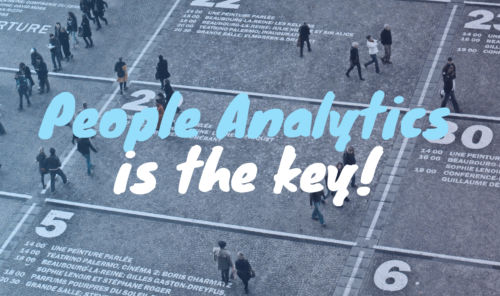 People Analytics: Unlocking the Potential of Your Workforce

If you want to get more out of your workforce, people analytics is the key! 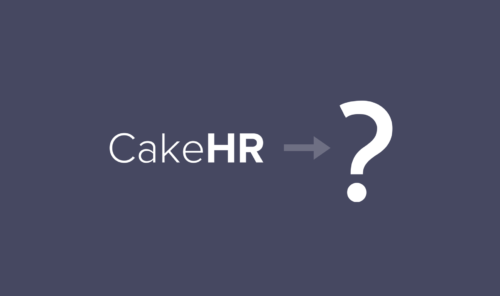 Something is Cooking in the Kitchen….

And, oh it smells so sweet! :p 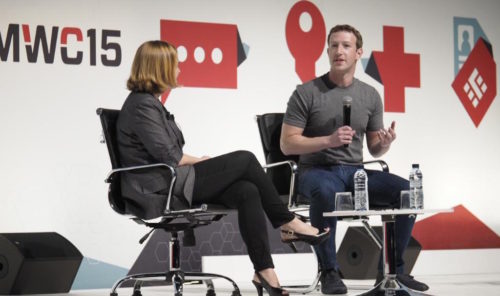