How to Succeed After the Failure: Learn from 6 Famous Billionaires [Infographic]

Failure is indeed the stepping stone to success to break the shell of the comfort zone. 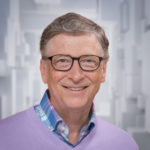 As Bill Gates said “To win big, you sometimes have to take big risks.” He has spent most of his life taking big risks and it’s paid off in spades. Bill Gates is one of the richest people in the world. But only a handful of people know his past. Bill Gates hacked a school computer together with his friend Allen and he was banned.

He later co-founded Traf-O-Data, an organization whose objective was to read data from roadway traffic and the first demo failed. After two years in Harvard, he dropped out to follow his dream. During his visit in Belgium, someone who hated rich people threw a cream pie on his face. He was later accused stealing Steve Job’s idea but all this did not stop him. Today, he has donated over $28 billion to charity. 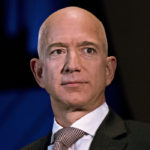 Jeff Bezos, founder of Amazon is the richest man in the world today. However, his journey to the top was not easy at all. Jeff was adopted when he was four years old by a Cuban immigrant. At 16, Jeff Bezos worked at McDonalds cooking fries and burgers. He struggled with Math in school and realized that he was never going to be a physicist.

After graduating from college, he turned down positions from a number of companies such as Intel and Bell Labs. He went to create a global telecommunications network that failed to pick. He worked in a garage designing and building his own furniture for a while before starting an auction site that failed terribly. He later started Amazon that made him the richest man on Earth. He says, “One of the ways to get out of a tight box is to invent your way out.” 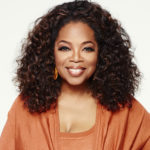 Oprah Winfrey says, “Be thankful for what you have and you’ll end up having more.” Oprah’s life wasn’t easy as most people think. When she was nine, she was raped by her cousin who was babysitting her. At 14, she lost her unborn baby. She later managed to turn a low-rated TV show to a success.

She was fired from her first TV job after being sexually harassed. Since she started her show, she has won Emmy and Lifetime Achievement Awards. She’s also the first and richest African-American billionaire. She has donated millions to charity organizations all over the world. 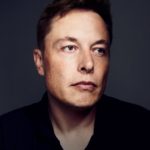 Elon Musk a lonely kid who was bullied at school. At 14, Elon had an existential crisis after reading philosophy books for college students. He gave up his PhD program after two days in Stanford. He left and started his first company called Zip2 where he lived in the office for a while. He also started two other companies that he later merged with Zip2 to form PayPal.

He had a disagreement with the board members and he was fired. Being in the middle of an economic recession, he invested forty million dollars in his organization. Today, he is the founder of Space X co-founder of Tesla Inc. He says, “Persistence is very important. You should not give up unless you are forced to give up. 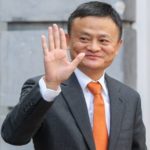 Jack Ma had no money growing up. He used to ride a bike to work. The distance between his home and work was 70 miles. He worked as a teacher and was paid $10 per month. He failed in college entrance exam twice but kept on going. He applied to study in Harvard ten times and they were all rejected.

He applied for a job at KFC and got rejected. He later founded China’s yellow pages but received no support with his escrow payment idea. Jack Ma is the founder of Alibaba and also one of the richest men in the world today. He says, “If you don’t give up, you still have a chance. Giving up is the greatest failure.” 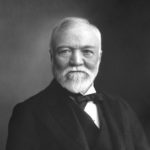 Andrew Carnegie was one of America’s richest men in the 19th century. However, he did not have a rich father or uncle. He grew up and lived in Scotland with his poor parents. As a teenager, he secured a job at a textile factory where he was paid $4.80 per month. After a while, he got a telegrapher job at the railway station.

Having been drafted for the military, he paid another person to report to duty in his stead. He worked hard and founded the Carnegie Steel Company which made him one of the richest men. Today, he is recognized as a leading philanthropist in the US. One of his popular quotes was, “The first man gets the oyster, the second man gets the shell.”

Alyssa Johnson is a professional editor and writer. During her free time, you’ll find her hiking in the forests or playing piano. Also, she believes that everyone can achieve a solid work/life balance if they put the right foundations in place. 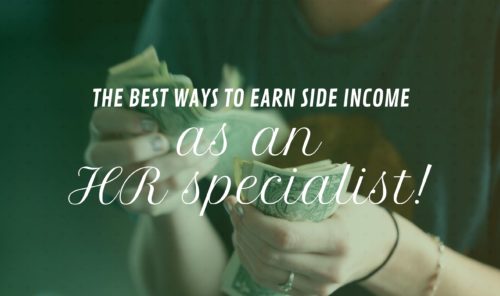 Learn about the best ways to earn side income as an HR specialist! 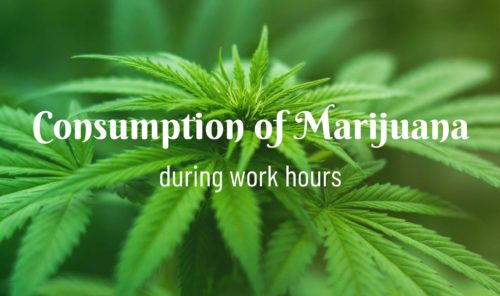 Preparing for the Legalization of Marijuana. The best Tips for HR Professionals 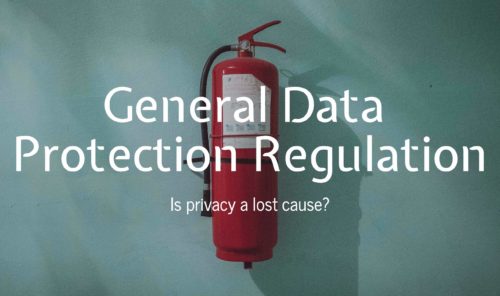 The fight for personal data privacy is not lost.