How AR and VR are Revolutionising Recruitment In The Digital Age

AR and VR tech can add more to recruitment than you might think. Here’s how it can make the hiring process better

Recruitment is the puzzle that can never quite be solved, because it’s as complex as our species — there’s no perfect recruitment process capable of flawlessly weeding out the also-rans and digging up the hidden gems buried in piles of applications. But that doesn’t mean that it can’t get better as time goes by.

Indeed, the recruitment industry tends to be perfectly willing to use all of the tools at its disposal to keep up with the times (which is to say the march of technology). The digital age has brought with it so many fresh ways to achieve our goals, and options that were mere pipe dreams just a decade or two back have become practical realities.

Case in point: AR and VR technology. Long considered the stuff of science fiction, the industry overcome various failed attempts before finally breaking into the mainstream through smartphones, the Oculus Rift, and Pokemon Go.

“Point taken”, you might think, “But what applications could this technology possibly have for the recruitment industry?” Well, you may be surprised.

Let’s go through just some of the ways in which AR and VR content is changing the recruitment process:

Setting out stalls at recruitment fairs is entirely standard for many industries that seek to recruit at scale and always need to attract new talent. The idea for each company is to give attendees a glimpse at what they can gain from pursuing a career with that company, ideally inspiring them to express interest and take the first steps to join — but it’s tough to stand out.

Think about the classic fare given out: branded pens, brochures, confectionery items, etc. It’s typically enough to get someone to stop by a stall, but it not going to leave an impression. VR/AR content, however, is something fresh and different: something experiential. Let’s say that you’ve designed a game to mimic the type of work your employees do. With a VR headset available at your stall, you’ll be able to get attendees much more interested in what you do.

Essentially, even if you only provide some form of entertainment, you’ll come away with more interest in your brand. It may feel like something of a cheat to use something that feels gimmicky, but what’s more important: your pride, or the future of your company?

Getting an idea of the environment you’d be working in is extremely valuable for candidates, but typically all they have to go on until they reach the interview stage is whatever photos are available on the company website. This can be a big problem if your company has an engaging workplace but positions that sound dry, because prospective applicants might decide that you’re uninteresting and not bother applying.

VR, though, can do something to address that. By recording and sharing a VR introduction to your workplace — entering the building, heading to the office, talking to some of the employees, and generally showing what it’s actually like to work there — you can lend some much-needed context to your job postings.

Providing such a thing also provides subsequent interviews with some conversational fodder. Interviews can be awkward, but it helps significantly if someone feels (very slightly) that they’ve already been there before. You can even record a mock interview for your VR introduction to let candidates know how you prefer to approach the process.

It’s true that it’s possible to run a VR interview, but I’m not really sold on the prospect. The limit of a virtual interview is that it removes important body language and expressions from the equation, and a VR interview can currently only help out with hand movement (even if you could see someone’s actual face instead of an avatar, it would be obscured by their headset).

So regular in-person interviews remain they way to go — speaking of the way to go, however, what about when candidates get lost? It isn’t always easy to figure out where your interview is being held. It might be in a poorly-signposted part of a familiar building, or in a building to which you can’t actually see a viable entrance. That’s where AR becomes handy.

Using directional overlays, an AR app can make it clear which way you need to go. Retailers are already using this to help shoppers find their products — just hold up your phone, turn on the camera, and see useful instructions and indicators appear on the screen — as well as to preview using those products in their homes. With AR, getting lost on your way to an interview might be a thing of the past.

This also ties in neatly to the type of guidance a new hire can expect from a company committed to embracing new options (for instance, using smart onboarding software to speed things along). If a company puts in a major effort to help you reach your interview, it’s a great sign that you’d get all the support you needed if you were hired.

Everything we’ve looked at so far has concerned recruiters trying to make positions more attractive to candidates, but what about their process of selection? The more effectively and efficiently they can pick out the most suitable applicants, the better — and in the right circumstances, VR can make things a lot easier.

Think about how difficult it is to gauge spatial skills through speaking to someone and reviewing their experience and qualifications. You might be confident enough that they’re capable, but until you actually see them work on a task, you can’t have the certainty that you need to commit to making them a compelling offer — and while there are tests out there, they’re generally lacking.

Suppose that you’re recruiting for the construction field, for instance: providing a VR environment with intuitive motion controls, you can give a candidate a set amount of time (30 minutes, perhaps) to build something in particular. As they work, you can note their posture, see how they navigate three-dimensional space, and even talk to them about their thought process.

VR and AR technology has remarkable experiential power, which makes it extremely useful for an industry that seeks to bring employers and employees together and thus needs compelling motivation. How long will it be before some variety of virtual interview becomes the industry standard? It’ll be fascinating to find out.

Micro Startups is your online destination for everything startup. We’re dedicated to spreading the word about hard-working solopreneurs and SMEs making waves in the business world. Visit the blog for your latest dose of startup, entrepreneur, and charity insights from top experts around the globe @getmicrostarted. 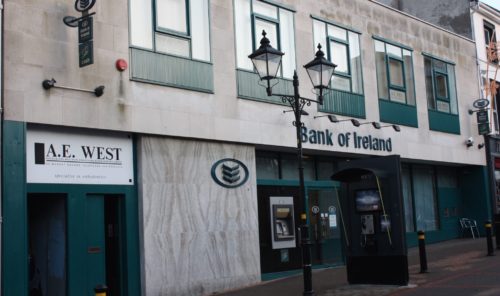 How To Get Your Job Back After Being Fired 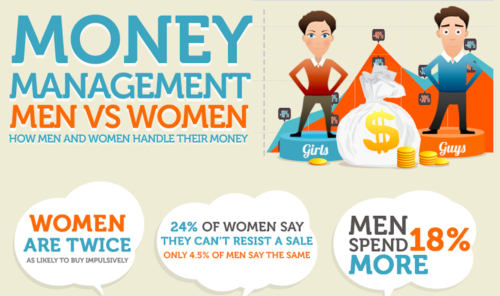 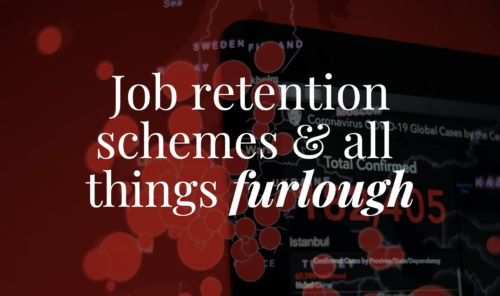 Responding to the evolving workforce crisis brought about by Covid-19