Within seconds of meeting you, people decide all sorts of things about you, from status to intelligence to promiscuity.

Citing a range of scientific studies, Business Insider have created the below infographic to highlight just how important a first impression can be.

People decide on your trustworthiness in a tenth of a second.

Princeton researchers found this out by giving one group of university students 100 milliseconds to rate the attractiveness, competence, likeability, aggressiveness, and trustworthiness of actors’ faces.

Members of another group were able to take as long as they wanted. While other traits differed depending on time spent looking, trustworthiness was basically the same.

A Dutch study found that people wearing name-brand clothes — Lacoste and Tommy Hilfiger, to be precise — were seen as higher status than folks wearing non-designer clothes.

“Perceptions did not differ on any of the other dimensions that might affect the outcome of social interactions,” the authors wrote. “There were no differences in perceived attractiveness, kindness, and trustworthiness.”

3. If you’re straight or gay

People can read a man’s sexual orientation in a twentieth of a second — the minimum amount of time it takes to consciously recognize a face.

“The rapid and accurate perception of male sexual orientation may be just another symptom of a fast and efficient cognitive mechanism for perceiving the characteristics of others,” wrote study authors Nicholas O. Rule and Nalini Ambady.

A 2007 study led by Loyola Marymount University professor Nora A. Murphy found that looking your conversation partner in the eye was huge for your perceived smartness.

“Looking while speaking was a key behavior,” she wrote. “It significantly correlated with IQ, was successfully manipulated by impression-managing targets, and contributed to higher perceived intelligence ratings.”

A British study found that women with visible tattoos were perceived as less attractive, heavier drinkers, and more promiscuous than females without any ink — which owes to stereotypes about women with tattoos.

“In Britain, at least, tattooing among women is often associated with ‘ladette’ culture, the female equivalent of ‘lad’ culture, which typically involves a proclivity for alcoholic beverages, sports, fast cars, and a plethora of men’s magazines,” the authors wrote.

So if it’s starting to go, shave it off.

If you want to look successful, get it tailored.

In a British-Turkish study, participants looked at photos of men in tailored versus off-the-peg suits for just five seconds, with the guys in tailored suits rated as more successful.

“On the evidence of this study it appears men may be advised to purchase clothing that is well-tailored, as it can positively enhance the image they communicate to others,” the authors wrote.

8. If you’re on your way to a promotion

In a 2011 Canadian study, university students were shown photos of male models dressed in either business or casual attire. They were then asked questions about how that guy would perform in a variety of jobs.

The results were stark: Not only were the crisply dressed dudes expected to make more money, they were expected to get promoted more rapidly.

People don’t just read into who you are from your appearance, but also from the way you move.

In a Durham University study, students were shown video clips of 26 other students walking — some with looser gaits, some tighter.

Just a few steps were needed to give a sense of personality. Students equated looser gaits with extroversion and adventurousness, while the more clipped walkers were seen as neurotic. 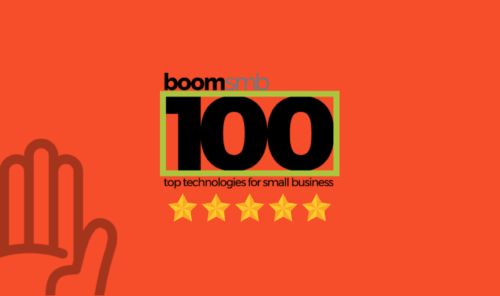 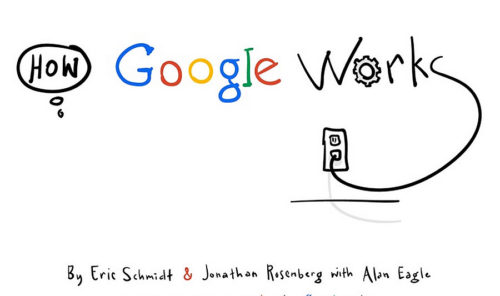 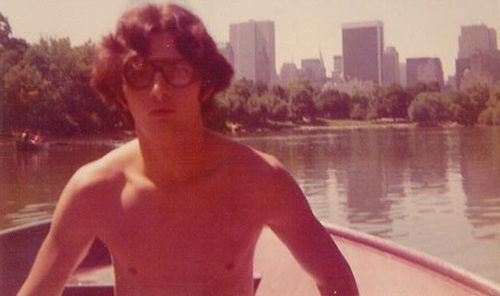 Time Management in the Future

What the Future Holds for Time management Technology and Strategies.