Is Basic Income answer to Poverty and Unemployment Woes?

Exploring the implications of Universal Basic Income in struggling economy

Amidst the current realities of dwindling economic growth and sharp rise in the unemployment rate, the debate over Universal Basic Income has intensified among the Western European Countries.

Getting a fixed, regular and unconditional income from government, over and above your other sources of income is surely a lucrative proposition. Or is it?

Let us explore this curious case a bit more in reference to Finland, which is one of the frontrunners in adopting this basic income scheme.

Case In Point – Basic Income for the Finns

Quoting the words of Finland Prime Minister, Juha Sipila, in support of the idea – “For me, a basic income means simplifying the social security system” shows the positive leaning of the government in giving green signal to this proposal.

This will result in each adult Finn (which are around 4.9 million) getting entitled to 800 tax-free euros a month notwithstanding their present day earnings from elsewhere.

The plan would cost the government authorities approx. €46.7 to €52.2 billion a year.

The obvious implication of this arrangement is that the existing unemployment benefits and other existing welfare assistance would be scrapped.

For the success of this scheme, it has to be met with public encouragement and political backing.

A survey study done by KELA (National Social Insurance Provider) has indicated that 69% of the Finland citizens are in favor of receiving this blanket amount as monthly basic income.

While the Nordic country enthusiastically moves in the direction of doing a pilot test of disbursing flat pay for a limited population (yes, the initial phase doesn’t involve a nation wide implementation), three things are sure to be answered in the years to come:

The overarching question however remains – Whether adopting a fixed welfare payout is a wise move?

Let us examine both, the bright side as well as the flip side of this unique initiative.

One of the prime reasons for the political parties and socio-economic scholars to support the universal basic payout is because of its ability to cut open the unemployment trap.

The unemployment rate is at a 15 year high in Finland

Add to this the unemployment rate is at a 15 year high in Finland. If basic income comes into action, it will act as an incentive for people to retain their jobs so as to increase their pool of money.

Also, if they are unhappy with present jobs, they can quit without the fear of sustenance or do low paying jobs on temporary basis.

Fosters a feeling of security among citizens

In such scenario, people struggle to make the ends meet. Even for US work population, the wages have stagnated or declined since the 1970s, with 25% of them requiring additional public fund assistance.

The tech elites in Silicon Valley also support the shift of Finland towards basic income as they see altered global work patterns with part-time, freelance and automation of tasks gaining momentum.

As the median income for Finns stands at 3000 euros per month, the rich might not benefit so much from the scheme but it would be extremely helpful to the poor to live a decent life, meet their daily needs and give access to state services.

Agreement with this idea creates a foundation on which people can build a secure future and improve their economic health.

The high point of universal basic income definitely lies in putting an end to the red tape and doing away with time consuming arduous processes of proofs and paper work for claims.

Wait; there is an added bonus too. Saving on the administrative cost. A definite win-win!

All this adds up to a socially and emotionally stable set up.

Positive results in Dauphin, Canada where a similar community trial was executed indicated people also paid less visits to healthcare and other welfare institutes as the basic income took care of their needs.

Limiting factors in the way of Basic Income Implementation

Puts the Government on Bootstrap mode

For a country like Finland, where the financial resources are already scanty with snail pace economy and revenue that almost break-evens with the welfare fund, adopting the universal basic income proposition may be a tough call.

Finland will have to shell out 47 billion euros for this scheme against the expected revenue for 2016 standing at around 49.1 billion euros.

Adds the ‘Lazy’ angle to the work story

What can be the least imagined backfire of this plan? Well, there is hidden laziness factor lurking behind this initiative.

Finland will have to take cue from the US experiments with ‘negative income tax’ where citizens received funds and government gained back most of it through taxes levied on income from other sources.

This defied the purpose of curbing unemployment and in turn created productivity issues.

Notion of “Its just a Theory”

Critics of basic income position it as just another theory that is communist and wants to replace capitalism.

It doesn’t take into account the individual incomes and therefore would be unjust to the poor.

However, the recent success story of Namibia has shown that the scheme has actually plummeted crime, reduced poverty and fostered gender equality

Whether the Finland experiment flies or sinks, one aspect that can’t be negated – It is one of the first rigorous and methodical exploration of how a community reacts to a common flat income.

It is not just about individuals and tax brackets. It’s a sincere effort of a developed nation to alleviate poverty.

Global counterparts are hugely excited for 2019, when evaluation results will be open for public consumption.

Till then pause and think, would you personally like to be on the basic income bandwagon?

Mitalee, a true professional with over 5 years of corporate experience in Human Resources and Health Sector. Contributor on CakeHR where tracks the newest trends and practices of the work-life world. 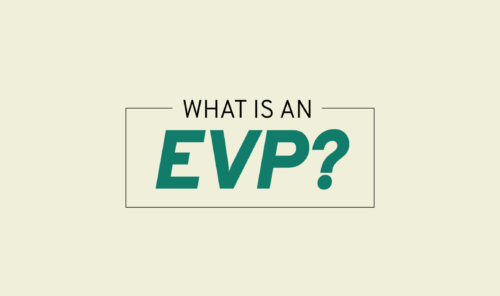 Giving employees a reason to work for an employer and reflecting the company’s competitive advantage. 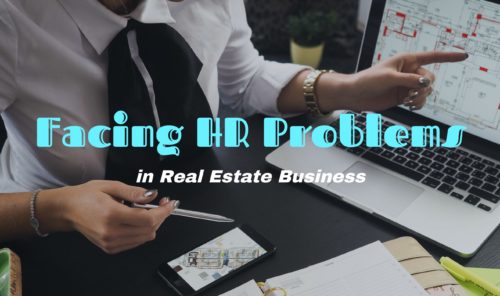 HR Problems You Can Face in Real Estate Business

Real estate industry is very specific. Managing real estate agents can be difficult, taking into consideration the peculiarities of their job.

Making sure your new startup company gets started off on a good foot is paramount to a startup’s success. Employees that are as highly productive as possible will help to get your business name remembered and get repeat customers buying, again and again.