The Age Old Debate Its Impacts On Our World Today

In a world that that is centered on technology and digital economy, one in which higher education has quickly become an increasing priority, the value of a liberal arts or social science degree has been called into question.

We hear the constant drumbeat of how a degree in STEM subjects are of highest value, and there is no denying it either – it is the need of the hour, and the job market for STEM subjects has been expanding at an unprecedented rate.

A Country Takes a Stand

While the liberal arts vs. STEM debate rages on, one country chose to take a strong stand supporting one side over the other.

Japan is gearing up to place heavy emphasis on – you guessed it – the STEM subjects, letting the Liberal Arts and Social Sciences slide quietly into the background.

A drastic step taken by a country that has much influence on the words economy – and for some reason, most of the world didn’t take much notice of it.

Japan’s government has recently asked all its public universities to end education in social sciences, humanities, and law, focusing entirely on the STEM subjects.

Although the law in not binding, several public institutes have chosen to follow it. There are some, such as two of Japan’s biggest public universities – in Tokyo and Kyoto – that have chosen to continue with the social sciences and arts and not discard them altogether, with one university president referring to the governments order as ‘anti-intellectual’.

In trying to balance the scales, 17 national universities will potentially restrict their higher education to humanities and social sciences courses.

The drastic education policy has stirred intense debate, with some universities heavily criticizing the order.

Japans government in the mean time, are defending their decision calling it ‘a more practical vocational education that better anticipates the need of the society’.

Does the Decision Spell Trouble for Japan?

Though drastic and dramatic, many will argue that Japan’s decision is practical and brave.

For a developing country fast moving towards becoming one of the worlds biggest scientific and economical centers, Japan requires an increasing number of scientists and engineers to help advance the country.

Japan’s economy is heavily dependent on its manufacturing industry

But what about managers, financiers, economists, lawyers, and psychologists?

In trying to achieve its short term goals, it seems like Japan has forgotten to step back at look at the bigger picture.

Even though currently Japan’s economy is heavily dependent on its manufacturing industry, it won’t be long before the country is in need of a booming services industry to correctly manage its economy and international relations.

Engineers cannot do this. It is people associated with finance, marketing, public relations, and consulting that can.

It is the financiers, managers and lawyers that can handle the meticulous organization and international relations that Japan will inevitably need if it is to become an economic and scientific center of the world.

Japan’s newest education policy was clearly not well thought out. The order was issued by a letter from the minister of Education, Culture, Sports and Technology.

The dysfunctional nature of the order, however, seems to suggest that it was not written by the minister himself but by junior members of the government.

The radical order seems to have been a result of of a government that is struggling with disorganization and miscommunication.

The Science Council of Japan criticized the order, expressing their ‘profound concern over the potentially grave impact that such an administrative directive implies for the future of humanities and social sciences for Japan’.

Japan’s newest education policy was clearly not well thought out

Simply put, the education policy created for the specific purposes of developing the county, might in fact lead to its downfall.

Liberal Arts vs. STEM. Who Wins?

While the Japan government seems to have chosen its winner, the debate regarding which of the two (STEM or liberal arts) is a better field of study remains unresolved.

Can’t it be though, the both are equally important, without any one taking precedence over the other. In fact, one cannot thrive without the other.

Japan is soon going to find that pure STEM students cannot by themselves hold up the country or its economy. Similarly, if a country were to decide to educate all its students only in the Arts, we can be pretty certain that wouldn’t work too favorably either.

Who Wins? The answer is that neither would win without the other.

A country needs a harmonious balance of the arts and the science if it hopes to develop and race ahead.

Moreover, students cannot be forced to pick a career they might have no interest in, and government should certainly not be making this decision for all its students.

“Art and science work in quite different ways: agreed. But, bad as it may sound, I have to admit that I cannot get along as an artist without the use of one or two sciences. … In my view, the great and complicated things that go on in the world cannot be adequately recognized by people who do not use every possible aid to understanding.” 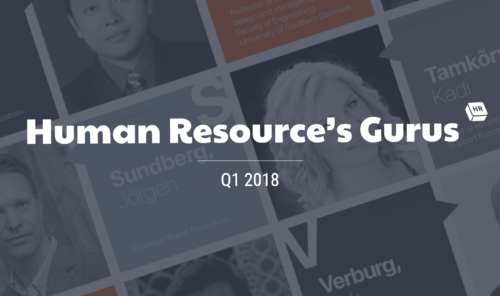 It’s a new year, a new quarter, and so we’re taking a fresh look at the A-Z HR Gurus who are inspiring us in 2018! 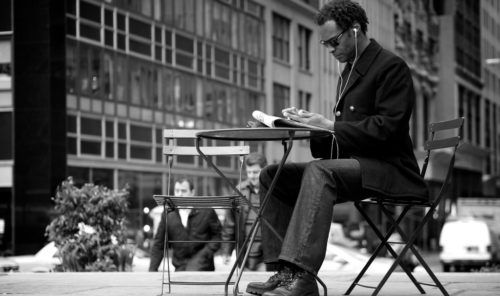 While it is easy to lose your way in pursuit of productivity, sticking to the minimal essentials will help you see light at the end of tunnel 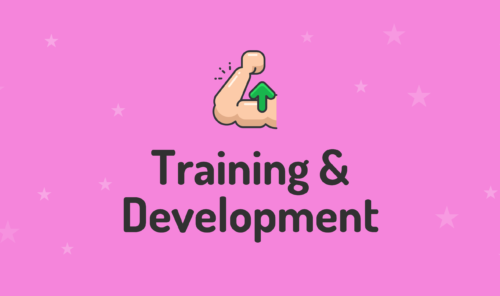 You’ve attracted the right candidate to your organisation, but now you need to retain them. The solution? Look no further than training and development.