Love for the people or love for money?

North Korea is probably the world’s most secretive country.

Fortunately, our friends at Daily NK got hold of credible sources that give us information about the latest buzz inside Kim’s iron curtain.

We have learned that as the country approaches the beginning of “Sambok”, North Korea has pulled forward the working time of schools, government agencies and factories beyond the unthinkable.

According to the Korean Cultural News Agency (KNCA), Sambok is a Korean word that comes from sam which means “three” and bok which means “to lie face down because the summer days are so hot that even a frog cannot endure it, lying flat with its stomach stuck to the humid earth.”

Sources say that the Sambok is one of the primary reasons why North Korea shifted its working time. 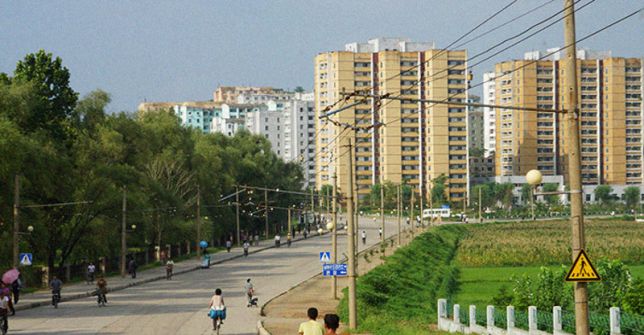 The period lasts for a month with the first, middle and final days (three days in total) considered by North Koreans as a special occasion celebrated with special foods.

So why shift the working time?

During summer, the average temperature in Pyongyang is 29 degrees Celsius or 84 F with humidity levels reaching 80%.

The hottest temperature recorded in the Korean peninsula is 40 degrees Celsius. To beat the heat, early working time of the Sambok period was implemented by Kim Jong-il.

The Horrible Effects of the Sambok Schedule

Aside from the indescribable heat, sources say that many North Koreans struggle to keep up with the new working time.

Working before sunrise and finishing all tasks by noon is just plain miserable. Below are some of its horrible effects:

“It’s too Early for School”

The summer working time has a big toll on children. To prepare for school, kids have to get up as early as 4 a.m.! Many who wake up late (of course, they’re just kids!) end up skipping a class or two. Some even skip school entirely! As a result, attendance rate in schools all over the country decreased dramatically.

“We Have Nowhere to Eat”

If you want to visit North Korea during the Sambok working time, good luck! Restaurants owned by the government stay open until noon.

State officials and residents who are in business trips often find themselves with nowhere to eat in the afternoon and in the evening.

Sustenance can still be obtained at the “jangmadang” or markets but since the price is exponentially higher, it’s not a practical option.

The summer working time proved to be more destructive that productive. According to sources, many North Koreans say that the new schedule make them exhausted.

“There’s not enough work to get you going. Hence, many of us feel more exhausted than before.”

“We Don’t Have Electricity”

North Korea relies heavily on hydroelectric power. The summer drought limits the country’s ability to generate enough power to run air conditioners and even fans! No electricity, soaring heat — can you still expect your employees to work effectively and productively?

Netizens across the globe have divided opinions about North Korea’s new working time. Some agree to Kim’s order while others view it as inhumane. Let’s talk about each stand briefly in this section. 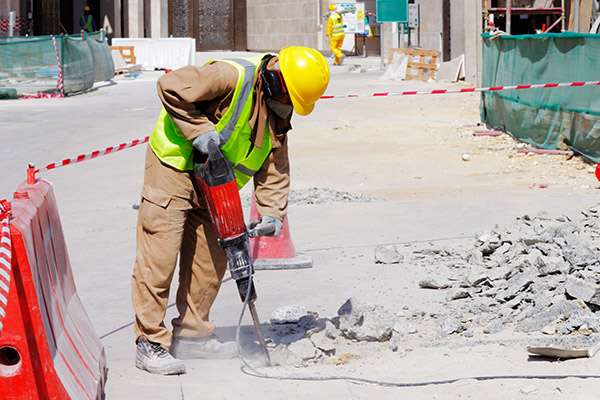 “The Sambok Working time is Justifiable”

The North Korean government “advertised” the summer working time as a symbol of Kim’s deep love for the people. While many (including North Koreans) do not support this claim, there’s still a large tribe who think it’s justifiable.

According to one of our sources,

“We are no strangers to the deadly consequences of heat waves. We’ve seen it claim more than 2,000 lives in India earlier this year. And it could happen again to any country, anytime. From an economic standpoint, North Korea can’t simply shut down its factories, schools and offices until the summer drought is over. Doing so only spells out disaster to its citizens.”

“People are Not Machines — These Summer Working time is Inhumane”

Given North Korea’s villainous reputation, it is no surprise to see and hear people voicing out their concerns about the Sambok working time.

Well, we can’t deny the fact that despite its obvious advantages like “like beating the heat while keeping the economy running”, NK’s new working time also pose adverse effects — most of which are already discussed in the previous section.

“Instead of emptying the country’s coffers in developing weapons that will take over the world, North Korea should focus on improving the welfare of its citizens. Shifting the working time is not a solution to the Sambok drought. Looking for new energy sources to decrease NK’s dependence on hydroelectric power is a viable solution. This way, workers can still work comfortably despite the soaring heat. If Kim really loves his people, shouldn’t he be addressing these concerns first? People are not machines.” 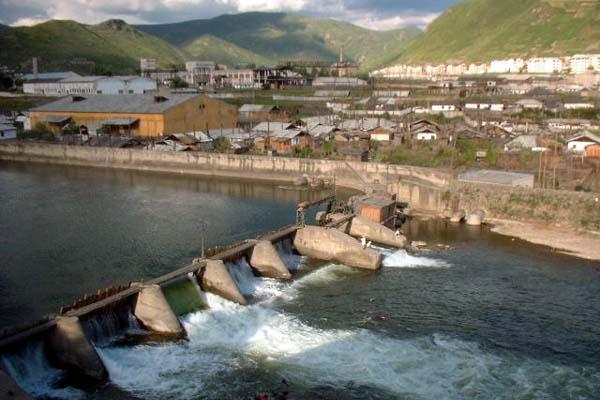 Where do you stand?

How about you? What’s your opinion regarding this matter? Do you think shifting North Korea’s working time is justifiable, given the country’s current disposition?

Is it really a symbol of Kim’s love for the people? Or it’s just a subtle tactic to keep the economy running so he can fund his war machine?

Let us know where you stand in the comments below! 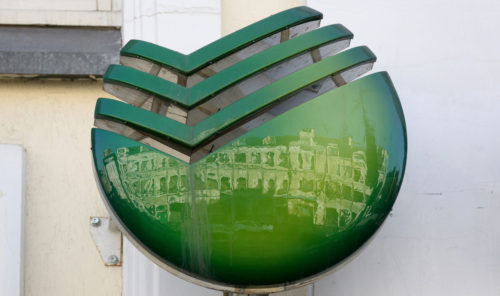 Bullying At the Workplace

The Unimaginable Ordeal of a Female Employer at Sberbank, London 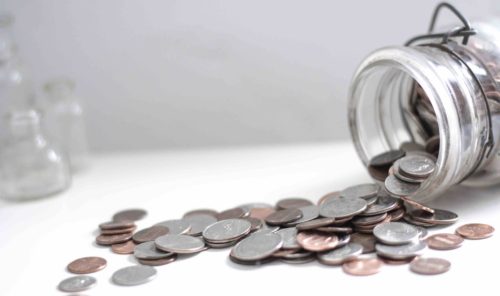 Cheap or Expensive: What Type Of HR Software Better Suits Me? 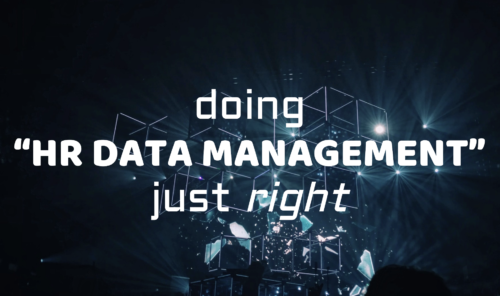 Using data management to usher in the future of Human Resource