The office crush. We’ve all gone there.

Well, to be completely honest, most of us find ourselves either having an office crush, or being on the receiving end of it at one point of time or another.

However, that suave moment of sparkling wit that we think we’re sharing with our crush is often a brilliant moment of absolute and utter .. self-deception – a phenomenal fail, by any account.

About two steps above pulling their pig tails, or blushing like a schoolgirl. I mean, seriously, just shy of coming across like a crazed stalker sniffing their hair.

Don’t misunderstand me – the real danger of HR coming down on you like a sack of tie-toting bricks aside – most people in this unfortunate situation of messing up in front of their office crush are quite well-meaning.

But, the jumble of hormones in the high-stress environment of office work turns even the most sane of co-workers into brain-dead giggle-porings.

However, in that hazy mist of pheromones, who doesn’t imagine themselves to act and sound like the coolest rockstar ever, when in reality they probably come across like Daffy Duck choking on a carrot because he was unsuccessfully imitating Bugs Bunny.

Who doesn’t wonder if their skin’s glowing like diamonds from the pure awesomeness of that instant, resplendent like a vampire running in the woods with an emotionally-dead girl riding on his back?

No one? Just me? Okay then.

So, hang on to your seats, and prepare to face the pride-devouring awkward mirroring of what you really look like during your adorably misguided attempts of sociopathically trying to break the ice with your office crush.

Thus, without further ado, UCB Comedy – in collaboration with Fast Company Productions – presents “How You Really Sound While Flirting With Your Office Crush”.

Employee engagement has always been a great issue for each business and company. The higher employee engagement the higher the productivity is. Nowadays technology helps to improve communication within the workplace, which ensure to make an engaged workplace. 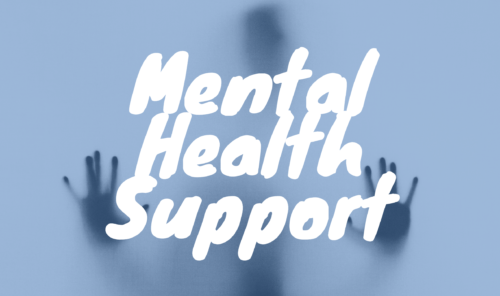 The Impact of Burnout on Mental Health in the Workplace

Strategies for HR to handle this fast rising priority 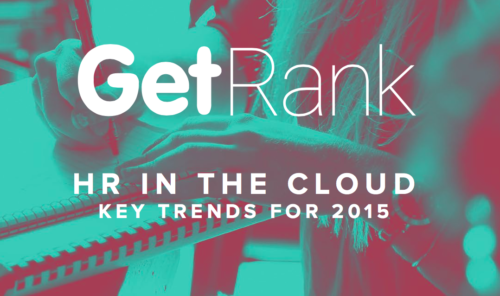