The problem noone foresaw – multitasking fails

Let me ask you a question.

Are you reading this article while keeping an eye on that roast in the oven, WhatsApping with your BFF, Skyping with your partner, listening to that TED podcast, and digging through those mass of files for tomorrow’s meeting all at the same time?

If you seem perplexed by this dizzying array of simultaneous activity, let me point out that there are plenty of people out there who simply call this concurrent craze of burgeoning bustle a Tuesday.

In today’s technological era, where mass media has infiltrated every aspect of our lives, multitasking one’s rear off like a maddened squirrel on caffeine seems to be the desired MO. And how could it not? With the mind-blowing amount of information that seems to be processed across parallel lines, people want to watch one’s favourite movie, while keeping an eye on their partner’s status updates, getting through the burdens of office work, and scratching every itch of curiosity which may dig its way via the smallest, most random thought thanks to the all-knowing, all-seeing God of Search Engines.

Not only that, but to succeed in today’s world, simply focusing on your 9 to 5 job will leave you far behind in the rat race. Yes Sirree. If you want to move ahead – you need to a have a full-time job, a mini-consultant gig on the side, a few ebooks launched through Kindle, a YouTube channel, a podcast of your own, and a few blogs smattered here and there across the board, or else you’re a lazy loser. Well, that’s the attitude we’ve helped create anyway.

And here’s the strange part – who knew that forcing your brain to open and maintain three or more lines of communication with each activity you strive to simultaneously push yourself through could bring anything but the pink of health? Who knew that wading through the quagmire of multitasking would not turn your brain into that cool, cybernetic-ish organism capable of handling it all, and knowing it all, that your boss and motivational speaker swore you would become?

After all, they’d also promised that the world’s your oyster and that rainbows are born when unicorns are flatulent, so who could have surmised that in reality – multitasking fails you in the long run, and leaves you with the memory and focus of swiss cheese?

Well, if you’re one of those who have spent their days mired in brobdingnagian multitasking, here’s a message to you from the scientific community – Stop!

There are many among you readers – over-achievers working on several tasks simultaneously, with all the drive of an insane inventor popping crystal meth like tic-tacs – who pride themselves at being ambitious, well-balanced, high-functioning multitaskers.

Unless you have six arms and three brains, multitasking fails simply because you’re not really multitasking anything

You may be the career mom who pushes the envelope at her workplace and yet is present at all her children’s games and recitals, or the ambitious dude who wants to hit his first million by 25, and is juggling three professional streams at once. Whomsoever you may be, I have a simple yet bitter pill for you to swallow – unless you have six arms and three brains, multitasking fails simply because you’re not really multitasking anything.

🔘 Then, What Are You Doing?

What you’re actually doing is called task-switching – essentially bouncing between two or three distinctly separate activities while trying to finish them all within a certain time frame. Since each task progresses little by little, you feel as if you’re making faster progress than you would have, had you just concentrated on one thing at a time.

But, here’s the hard fact – when you are multitasking, you’re 40% slower at everything

Not only are you far less productive than you would have been otherwise, you’re also making many more mistakes and stressing yourself to kingdom cometh, all in the same go. It’s like the story of the turtle and the hare. You’re “the Hare”, obviously – and you’re going to give yourself a heart attack before you reach the finish line.

🔘 Benefits Of Being “The Turtle”

Meanwhile, your colleague “the Turtle” who is focusing on one task at a time is going to finish all three goals and get started on a fourth before you’re done, and that too without red-lining his blood pressure. Not only that, but research has conclusively proven that his work will be more comprehensive, with far better quality than yours ever will.

Moreover, and yes the list isn’t done, the Turtle will also be able to come up with more creative solutions to his/her problems than you could imagine – simply because they’re completely immersing themselves in their work, and saturating their minds with it, while you need to “shift gears” (so to speak) each time you switch back and forth.

Since your involvement, and so your interest, and subsequest knowledge of the subject would be shallower than the Turtle’s, you wouldn’t have the information at hand required to think out of the box – and even if you did, your neural pathway would be too pre-occupied with multitasking to be able to gear itself to innovative thinking.

Also, guess what happens to your gear box (your brain, in this scenario) if you switch gears once every twenty seconds – it wears down and breaks.

And that’s exactly what happens with extended multitasking. Each time you multitask, your short term IQ degrades, equivalent to you smoking pot and staying up all night.

Each time you multitask, your short term IQ degrades

Even if we push aside the acute effects, it’s the long term damage which is truly worrying. Neurological and psychological studies, delving into whether multitasking fails or succeeds, have proven that multitaskers in their 30s have the short term memory and focus of 50-60 year olds. Their capacity to voluntarily ignore distractions is severely eroded, and they have as much cognitive self-control as a seven year old at a free candy stall.

🔘 The Kryptonite Of Social Bonds

Lastly, since you spend your days flitting from one task to another without ever really focusing on one thing – your relationships take a blow as well. Clinical research has shown that extensive multitaskers have lesser neural density in parts of their brain which deal with empathy, as well as emotional control.

Your relationships take a blow as well

So look me in the eye (metaphorically), and tell me it’s all worth the ability to do three tasks together within the same time frame, because you’re certainly not doing them at once. So, if multitasking fails you in this hyper-charged age of productivity, what’s the alternative?

Multitasking Fails – So What’s The Solution?

I’ve already given you the answer to multitasking – Stop! Hopefully before the damage is too great.

Train yourself to focus on one task at a time. If you feel it’s not stimulating enough, you’re obviously not focused on it. Every little thing, from reading your work documents to cooking a pot roast, has several nuances which are only understood by those who take the time to delve head-first into the activity.

If you’re reading articles on the internet, opt for longer ones which offer greater insight into the subject matter rather than present bullet-point lists for the focus-starved youth of today. When you’re exercising, pay attention to your breathing and heartbeat – enjoy mindful meditation that makes you aware of every stress on each muscle, and the burn in your body as you shape up.

Instead of trying to take in the madness of the world all at once, develop the filters in your brain that will help you do each task to the absolute best of your capability.

Be a master of each trade you come across, rather than the jack of all in perpetuity. Follow this simple rule, and not only will you reach your goals faster – but you will come out on the other end mentally and physically healthier, with more substantial relationships and concrete stores of knowledge, rather than a burnt-out husk. 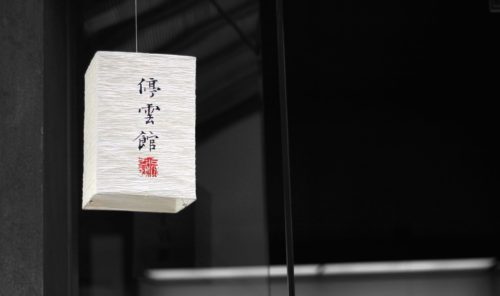 Some people try something new every years, and half the fun for them is the planning beforehand 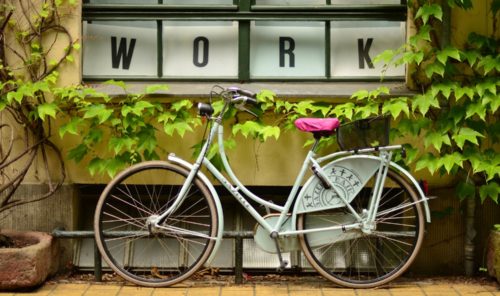 The Importance of Employee Management Software in a Modern Office

How Better Technology Can Result in Better Work Environments 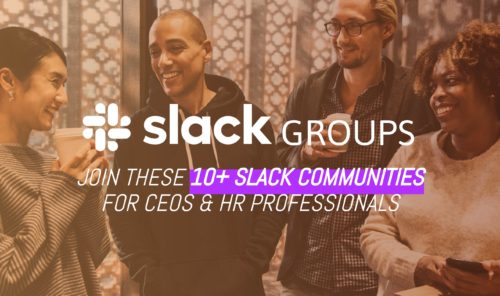