Performance Appraisals: Should You Grade Your Employees on a Bell Curve 🔔?

Let's explore the limited pros and many cons of the controversial bell curve method of performance appraisals and look at its impact on the Company culture.

If you’re unfamiliar with the bell curve rating system in performance appraisals, simply put, it’s a performance evaluation method that force ranks employees into a bell-shaped best to worst scale, which often looks something like this:

The reason why it’s sometimes referred to as ‘forced ranking’ is because managers have to do just that – forcibly rank all of their team into one of the stated categories regardless of whether they are all performing well or not, which surprisingly can be beneficial in some instances but damaging in others.

So, what are the pros and cons of the bell curve rating system?

Managers tend to rate performance leniently to not create any tension, avoiding the often uncomfortable (but necessary) conversations that could demotivate staff if communicated poorly.  The bell-curve ranking system doesn’t really care about that, and forces management to have those difficult conversations about poor performance meaning serious issues could be addressed right there and then.

#2. Can be a motivational tool for productivity

If you have employees that like to work competitively, or work in a cut-throat environment such as hard sales or commission focused, the stack ranking method could increase productivity amongst the team to drive sales to avoid being placed in the low-scoring percentage.

The bell-curve model helps management to very quickly identify the top performers, which will prompt reward benefits and recognition that can go a long way to retaining the best talent within the organisation.

Managers are forced to put employees in a specific rating just to meet the bell-curve requirements, meaning that some people are graded as ‘bad’ or ‘below average performers’, when that may not even be the case.  The lower scoring employees could still be great performers who meet the role expectations, but are pushed into this bottom category simply because there is nowhere else to place them against their peers in this rigid model.

Even employees that perform well may be placed in the middle ‘average’ group which isn’t exactly a motivating classification to be given and is particularly bad as they make up the majority of the team.  If 70% of the employees are working the best they can and are still considered average by the company, then what is that going to do to their engagement levels?  They are going to feel demoralised and lack productivity going forward, which will ultimately result in them leaving the company one way or another.

In some instances, bell-curve ranking can even be discriminatory.  A lawsuit in 2017 against Uber by a former engineer, felt the company’s ranking system was discriminating against women and the lower rankings meant lower pay and fewer promotions.

For example, there will be employees that are meeting the requirements of their role but cannot go that extra mile due to a protected characteristic.  Perhaps a pregnant woman on amended lighter duties that cannot work longer hours or do overtime may be marked down against her peers that can.  When employees are performing to an equal standard, gender bias research has shown that unconscious bias will determine the final score.

A Harvard Law School study found that women are 1.4 times more likely to receive subjective feedback in their performance reviews that have nothing to do with how well they can do the job.  – Monica Torres, Ladders

Thankfully, Uber threw out this performance appraisal rating method following further negative publicity and decided to transform its appraisal strategy focusing on feedback and improvements instead.

I could go on, but this is not the first time the bell-curve ranking system has received negative reviews.

Microsoft also made headlines when they axed their curve-rated performance appraisal in 2013 to adopt a better fitting method, but it looks like Facebook is considerably late to the axing party.

Facebook’s culture was recently under scrutiny by former employees of the company, with blame placed heavily on their stack ranking performance review system.

Facebook is often associated with being a fun and energetic place to work, but the last couple of years has unearthed some deep-rooted issues, revealing an altogether darker side.

Former Facebook employees stated that a reliance on peer reviews to count towards their appraisal scores created a pressure to forge friendships and interactions, causing anxiety if asked to give honest feedback for fear of retribution, so much so that the culture was described as “cult” like.

Facebook employees are said to need reviews from around 5 of their peers, twice per year and the feedback is anonymous and goes unchallenged.  If you put that against the company-wide limit of how many people are allowed to fit within a certain grade, it’s easy to see how many employees are pushed into the average to underperforming categories and are never able to get themselves back out.

It was hinted at, that the recent Facebook scandals such as misuse of private user data and the government spreading misleading election information on the Facebook newsfeed may have been recognised and dealt with a lot sooner had employees felt that they could actually speak out about these issues.

That’s why it’s surprising that even with the mass criticism, Facebook still uses this old-fashioned approach to appraisal scoring in such a fast-paced, innovative tech business.

If an employee is underperforming, instead of telling them they are basically terrible on paper, try to actually get to the root cause of the issue and put a strategy in place that will support them and give them the tools and skills to improve.  It will benefit both them and the organisation in the long run.

A solution could be to simply set team goals bringing everyone together to work in-line with organisational objectives, rather than fighting against one another for the top spot.

There doesn’t even need to be a specific name for the way your organisation conducts its performance reviews.  To be motivating and successful, a performance evaluation should try to incorporate the following features:

Announcement – We have a new feature!

With lots of research into effective performance appraisal management, CakeHR has been busy working behind the scenes to develop technology-based features that can help HR better manage the appraisal scoring process.

We are excited to announce that our software has a soon to be released feature, OKR Goals, which we believe can easily support the flexibility of the performance evaluation.

All employees will be able to access and view their Company and Team goals, which will then help the employees to identify their role in achieving Team and Company goals and how they can set their own personal goals to feed all the way up to the Company level.

This in combination with 360 and Quick Feedback as well as Development Goals creates a complete Performance management cycle that is concluded at 1-to-1 performance review meetings.

Objectives and Key Results (OKR) software has become a popular technique across organisations for setting and communicating goals and results.

It aims to link the company, team and individual objectives to measurable targets enabling people to work together in the same direction, driving operational excellence.

We at CakeHR, HR management software, believe it is an excellent way to track and monitor performance and intercept quickly when performance goals are flagging, providing a better support for the employees to improve rather than leaving the ‘lower’ performing employees to just give up.

It’s no secret that many companies still don’t recognise the full value and benefits of what a great performance appraisal system can do for their business, but from looking at the widespread negative impact an appraisal system can have on the workforce of these top companies, it’s important that you take a look at your appraisal process and ensure your strategy is working well for both your employees and your organisation – perhaps the bell-curve method is exactly the right fit for your culture, perhaps not.

Performance module has been a focus of our team for the past couple of months and has gone through numerous significant enhancements, creating a truly invaluable tool in the performance management process within People Operations. If you are curious to learn more, just leave the message below or get in touch with me directly.

Also, it would be really interesting to hear both the good and bad experiences of the bell-curve system from our reader perspective, so please share your stories below!

Experienced HR Specialist with a demonstrated history of working in the education management industry. Skilled in Intercultural Communication, Recruitment, Office Management and Administration, with excellent People Skills. Strong education professional with a BS focused in Library and Information Management from University of Latvia. 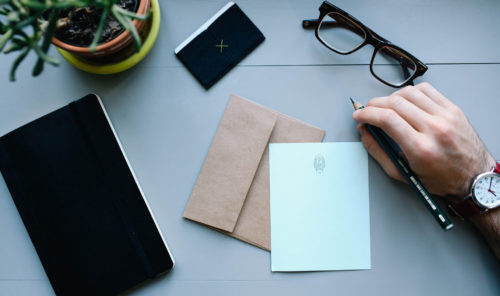 Things to Check Before an Employee Goes On Vacation 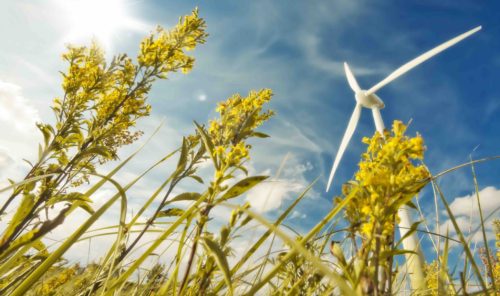 The Science & Psychology of Happiness

How Do We Get Happier 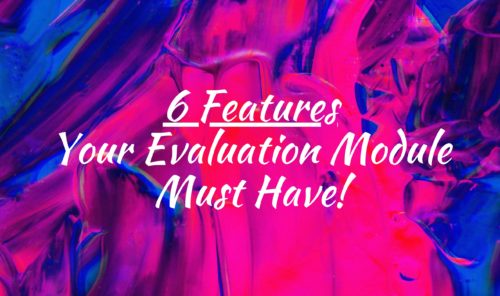 A comprehensive look at what productivity research says about performance reviews, and six features your evaluation module must have