Are Men Afraid of Powerful Women in the Workplace?

The truth behind gender inequality in the workplace

Guys, are you afraid of strong-willed, opinionated and powerful women?

Ladies, are your male colleagues intimidated by your presence?

Do you know that in the United States, men run approximately 97% of the largest public companies?

They also hold 83% of the congress and control 84% of major board positions. That tells us something right?

We can’t deny the fact that most of the corporate world is still dominated by alpha males. Women, on the other hand, are still treated as a minority. 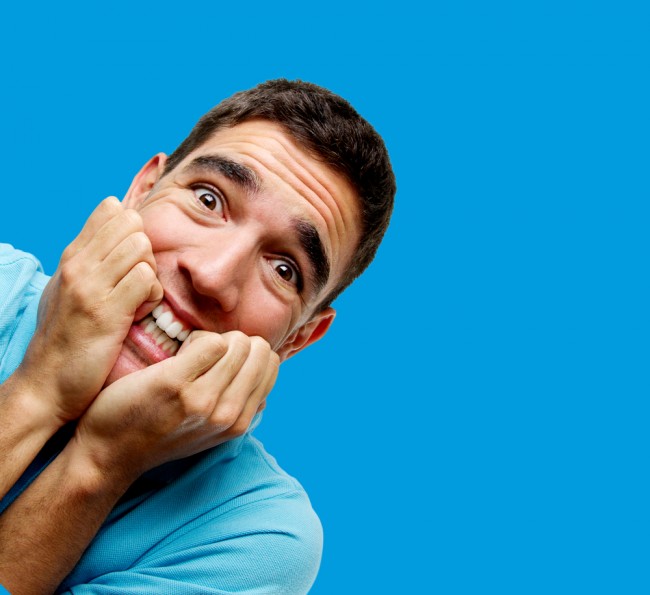 But that is slowly changing. A recent report by the Pew Research Centre shows that “majority of Americans think women are just as capable of being good political and business leaders as men.

They are perceived as indistinguishable from their male peers when it comes to leadership qualities such as intelligence and capacity for innovation.

On other qualities—honesty, fairness, compassion and willingness to compromise—many Americans actually judge women as superior.”

Now back to our main question. Are men afraid of powerful women in the workplace?

YES and NO. I really like what relationship expert Joshua Pompey said regarding this matter:

“Obviously, all men are different, and to generalize an entire gender would be wrong. There will always be men, regardless of how much the times change, who hold up the male chauvinism glory days of the 1950s as the golden social model.“

Women Have to Be More Impressive and More Fierce

We can’t blame them. Since the corporate world is mostly dominated by men, many women find it hard to advance professionally without being more impressive and fierce.

As a result of these efforts, powerful women oftentimes look scary in the eyes of their male colleagues, instantly labelling them as “hard to get along”, “difficult to work with” and “tough to handle” — responses that men often use to protect their egos.

Only powerful women make it to the top of the corporate ladder. Softies, on the other hand, fall by the wayside.

Women who act softly often become victims to men who control and manipulate. Powerful women clearly know that giving men a no nonsense and stern approach will keep them at a distance.

According to a post written by Lucy Kellaway, a famous British columnist at Financial Times, women have an inner imposter reminding them that they don’t have a place in the workplace.

This mantra goes back to the belief that women are not as confident as men.

According to Pew, even in the 21st century, women still have to do more than men to prove their worth. This finding carries this assumption: we still don’t acknowledge women to be as capable as men.

Despite all that has been said regarding gender equality in the workplace, our baseline expectations are that men are more capable than women — putting powerful women in a situation where they have to go beyond the norm to which men are held to prove their competence.

Women are harder to Read than Men

Another key reason why many men are afraid of powerful women is because women are harder to “read” than men.

Women, by nature, are unpredictable leading to increased levels of anxiety among their male counterparts in the office.

Is it All about Gender?

Taking a closer look at the reasons why men are afraid of powerful women shows us that the issue is not as simple as a face-off between opposite sexes.

Yes, gender differences can stir it up but not as much as one’s quest for control over his or her colleagues. I really like what Meenakshi Lekhi said about this issue:

“Fearing and pulling down people is not gender-specific. This is more to do with the psychology of a person. People who lack confidence and are greedy to gain power by hook or by crook, will attack and pull others down. The fact is that it is a competitive world and when people cannot pull you down on merit, they indulge in attacks based on extraneous issues. Men and women get affected equally. I have come across many very decent men, and also very indecent women.”

Men or women — insecure people pull down each other. But when it comes to men fearing powerful women in the workplace, the issue takes a more dramatic turn.

This time, it’s not just promotion or the boss’ attention that is at stake but the power and control between both sexes.

Remember that in the past, men played an elevated role as a protector and provider of the family.

According to studies, the role women play in the cycle of life and evolution is more than enough to make men feel inadequate.

We should not also forget that men have a deep-seated fear of being deemed unnecessary. Powerful women who can take on an alpha in the office makes men feel incompetent and emasculated.

No wonder why men often prefer women to live a life of dependence!

We can’t deny the fact that there is a growing tribe of men who genuinely treat powerful women as their equal.

They’re the ones who acknowledge a woman’s competence and worth in the workplace without bias or seriously harming their own psyche.

These men try to understand women and treat them well — kudos to them! Unfortunately, however, most of the American public still lags far behind.

Despite their efforts to publicly voice out their positive views about powerful women in leadership positions, turning such views into practice in corporate offices is an entirely different story.

Have something to add to this story? Share it in the comments. 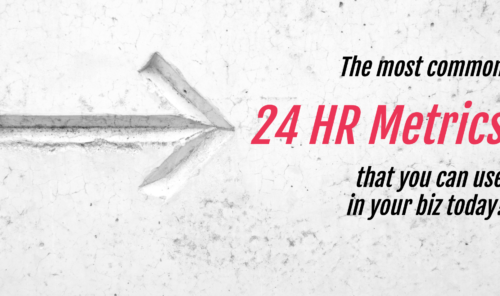 Numbers don’t lie. HR metrics give you key insights on how your business is doing. 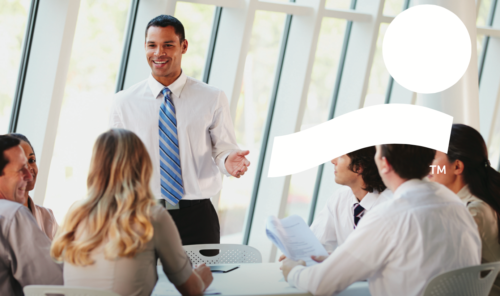 What Quantum Physics Can Do For Your Business