But do you really want your colleague to know how much you are earning?

Are you really willing to go that far?

What will be the consequences?

Recently, Buffer, a company that drives traffic and engagement in social media, made the most radical approach to workplace transparency by making the salaries of every employee (including C-suite executives) public.

According to Buffer CEO, Leo Widrich,

In addition, knowing that everybody knows each other’s salary range keeps bosses from doing special favors to their favorite employees.

Simply put, this type of transparency levels the playing ground for everyone involved.

It’s not just Buffer who shook the world with its move to eradicate salary secrecy.

The topic has been in the news as well after the well-publicized firing of Jill Abramson, editor for the New York Times.

According to Felix Salmon on Vox,

“She [Jill] was fired not long after she started asking questions about the amount that she had been paid, over the course of her career in New York Times’ senior management, compared to the amount that her male predecessor was paid.”

Salmon then goes on to make a case for making employee salaries public.

But it is easier said than done.

The Top 4 Pitfalls of Salary Transparency

Are you thinking about following Buffer’s footsteps? Hmm.

Before we talk about the pros of making employee salaries public, let’s discuss some of its pitfalls and disadvantages first.

Remember, a coin always has two sides. To help you make the right decision, it pays to know why many big companies say NO to salary transparency,

1. It Doesn’t Fit The Company Culture

Company culture is a big word. If you want to publicize your employee salaries, you need to make sure that it mirrors your company’s culture.

Do your employees see salaries as an indicator that they are not being valued? Or do they see it as a sign that the company is taking care of them?

Do your employees see salaries as an indicator that they are not being valued?

Also, you need to consider the size of your workforce. Public employee salaries are easy to implement if you have 30 people working under your roof.

2. It Could Result to Chaos

For most people, pay is an emotional topic. It’s how they measure whether the company value them or not.

According to Tim Low, PayScale Vice President, “The emerging trend of radical transparency brings with it a huge amount of chaos. It’s the human factor times 100”.

For most people, pay is an emotional topic

Low also notes that transparency can still be achieved by being honest about the methodology and technology used to drive salary decisions — not just by posting how much money everyone makes.

3. It Hard to Talk About

Martha is an administrative assistant who’s been working in the company for 30 years. She is making more than the current industry standard for assistants. Jane, on the other hand, has been with the company for a year — earning at the current industry’s rate.  She’s a passionate graphics designer with an MBA in marketing and advertising. According to your HR, Jane is a rare talent.

If companies decide to be totally transparent, they need to prepare themselves for tough conversations

How will Jane react when she learns how much money Martha is earning compared to other administrative assistants while she is just earning as much as her counterparts despite her specialized skills? How will you address this difference? Pretty tough huh?

According to Low, “If companies decide to be totally transparent, they need to prepare themselves for tough conversations. Companies need to arm themselves with fresh, credible data and share how they make decisions on all jobs.”

Not all employees want their salaries a matter of public record. For these people, it’s one of their best-kept secrets.

And making it known to the prying eyes of the public signals betrayal which obviously leads to resentment, loss of trust and jealousy.

Not all employees want their salaries a matter of public record

Do you know what’s scarier? The competition. Competitors, knowing what you pay, can outbid you for talent.

And you and I both know how hard it is to find and retain top talent nowadays.

Public Employee Salaries: 4 Reasons Why It’s Good for Your Business

Now for the good side of our salary transparency coin.

Suspicions, favoritism, discrimination and other forms of unfairness or inequality are put to rest with salary transparency. Is it easy? No. And it takes more than just laying out $$$ in the open.

To effectively enforce equality in the workforce, it is crucial that you share with your employees the methodologies behind their salaries.

For instance, Buffer shows the exact formula they use to calculate salaries to their employees.

And that formula takes into account everything from location, experience and seniority.

This level of transparency makes it easy for their employees to understand why some are earning more than others.

That is especially important when it comes to bridging gender issues in the office.

Why am I only earning this much?

What do I have to change and do so I can earn as much as Philip?

These are just some of the questions that employees may ask themselves as soon as they learn how their salaries stack up against their colleagues.

This motivation to change and do better can get employees excited about various training programs that increase their productivity as well as raise their prospects for career advancement within the company.

3. It Can Decrease Turnover Rates

Knowing what your co-worker makes and what qualifies individuals for a pay increase is, no doubt, motivating.

And more importantly, with salary transparency, gone are the days of feeling cheated or not valued. Employees stay longer and become more willing to grow in the company.

Take SumAll for example. According to its CEO Dane Atkinson,

“Sharing employee salary data helps everyone get a better sense of their position within the workplace, boosts satisfaction levels and greatly reduces turnovers as proven by our impressive 95% retention rate.”

4. It Fosters a Culture of Trust

Public employee salaries promote trust between management and employees. And I think this is the most important culture of all.

It eliminates a lot of stress and pressure on the management too! Says Atkinson,

“It’s stunning how much stress exists in the workplace around compensation, how much time is spent by employees trying to be treated fairly. When you take that away, it’s not only more productive for the company but a huge relief on the team.”

There you have it!

Do you think making public employee salaries worth it?

The decision is up to you. Although salary transparency is not everyone’s cup of tea, if you have the guts and the courage to do it, I think it’s worth the try. 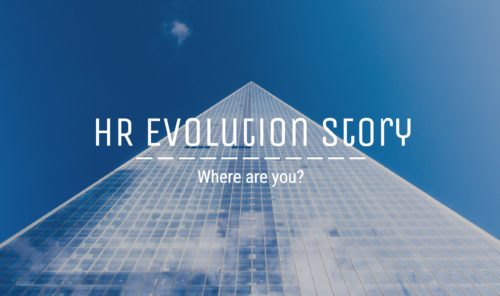 The HR Transformation Story: How are Companies Developing the HR Department of Tomorrow?

From the five characteristics of an HR department that’s future ready to the four-question blueprint that shows the way, this article is all about the HR evolution story that’s being written. Where are you? 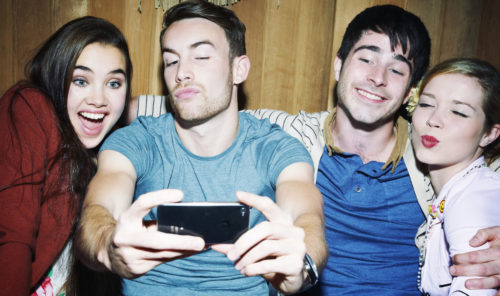 Your Guide To Millennials In The Workplace

Each person has his or her own intrinsic motivators 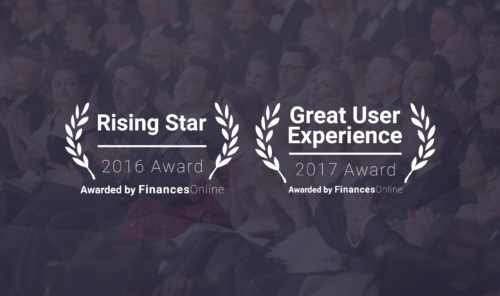 CakeHR gains popularity and traction with the promising score of 8.1 by FinancesOnline.com, a pioneer platform for finding the best finance, SAAS and B2B solutions