Is it Time to Say Goodbye to Holacracy (and Zappos)?

5 Reasons Why Holacracy is Failing

Holacracy is a self-management principle founded on interconnectedness.

The term was first coined in 2007 by Brian Roberts but the idea has been around for centuries.

“In an ecosystem, interconnected organisms thrive without one holding power over another.

A fern or a mushroom can express its full self-hood without ever reaching out as far into the sky as the tree next to which it grows. Through a complex collaboration involving exchanges of nutrients, moisture, and shade, the mushroom, fern, and tree don’t compete but cooperate to grow into the biggest and healthiest version of themselves.”

Instead, it makes use of dynamic structures that appear or disappear depending on the needs of the organization.

There are no more dedicated management roles and even the CEO of the company has no power to dictate and make decisions.

These are famous lines of Tony Hsieh, CEO of Zappos, when he announced his decision to adopt Holacracy in his company.

The move caught everyone’s attention — especially the business press — and Zappos has never left the spotlight ever since.

It’s only been a couple of years since Zappos adopted Holacracy. But it seems that everyone is eager to learn about the results of Hsieh’s experiment.

Latest speculations (mostly from the press) suggest that Holacracy is failing.

Or maybe it only needs more time to prove its worth?

In this Slideshare story deck, we present 5 main reasons why many experts think that Holacracy is failing.

And of course to make it a fair fight, we are also proud to show one big reason why we need to give Holacracy more time.

5 Reasons Why Holacracy is Failing. Is it Time to Say Goodbye to Holacracy (and Zappos)? from CakeHR

There are certain skills that can be mastered by anyone and everyone. Make your employees self-reliant by introducing them to our simple to use leave portal. Visit CakeHR for more info! 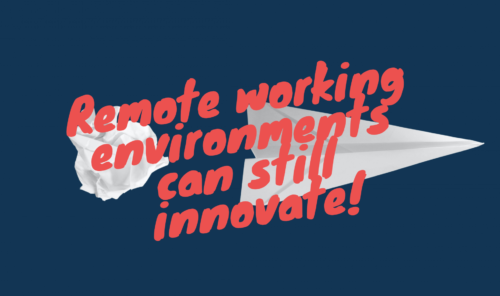 How Employers Can Innovate in Remote Working Environments

Remote work is here to stay, but how can innovation happen in a workplace with no fixed location? 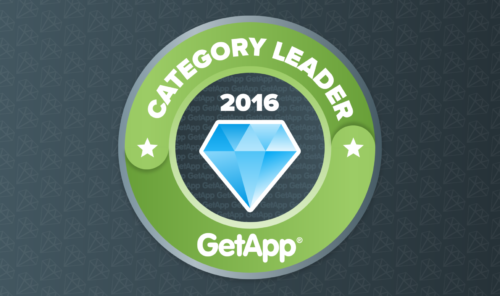 Time to Raise a Toast: CakeHR features among the Top 10 HR Software Solutions

Introducing the latest GetRank Q2 2016 of ‘Category Leaders in HR Software’, who are offering best cloud based HR apps

The latest GetApp report for “Category leaders in HR Software” Q4, 2016 is out and we are thrilled!