The pay gap between CEOs’ salaries and those of average workers has always been a sorespot in the capitalist world.

However, the true depth of this problem has only recently been plumbed thanks to political mobilization against income inequality. And the reality was exponentially worse than people could have even dared to surmise.

In fact, although the average American believes CEOs to make about 30 times as much as they do, the reality is that the head honchos earn roughly 331 times the wage of a run-of-the-mill employee.

As stated in an article on the Washington Post, the typical worker at McDonald’s or Starbucks would take six months to earn what each company’s CEO would make in a single hour.

And yet, the inertia against this horrifying pay gap problem is so pervasive that it took five long years for the US Congress to simply convince companies into making their salary data available.

Well, as it turns out, the head of a Seattle-based company pre-empted the rest of the business market in the search for a solution. Dan Price, CEO of Gravity Payments, doubled his firm’s minimum wage – to mixed reactions from his employees and clients.

Moreover, he did so by inviting significant personal and professional hardships, all in a bid to make his employees’ lives easier in a steadily expensive world.

Thus, in an effort to shed light on the various factors influencing Price’s decision, as well as their aftermath, we have compiled a storydeck for our patrons and visitors.

This storydeck, published on SlideShare, not only discusses the specific situation of Price, but also the other side of the coin in this issue. And so, CakeHR presents “Top Presentation of the Day on SlideShare”: “Gravity Payments CEO Dan Price Raises Minimum Wage”.

Also, though historic changes often rest upon the back of a single pioneering individual, we are but one voice in a global cacophony.

Therefore, in a bid to learn more of your thoughts on the matter, please leave your analyses and feedback on the issue in the “Comments” section below. 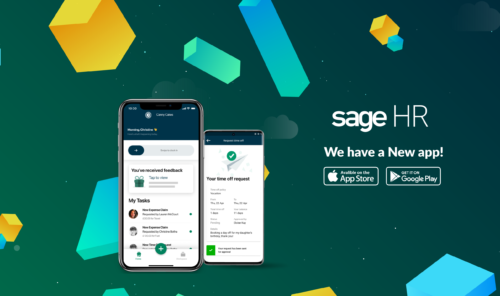 A Brand New Sage HR Is Coming to Your Phone 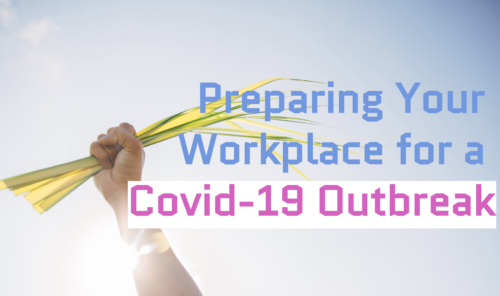 Coronavirus (Covid-19) HR Guidelines That You Need to Know

Without a vaccine against coronavirus (Covid-19) in the near future, businesses may need to adjust to a “new normal”. Here are some guidelines that can help. 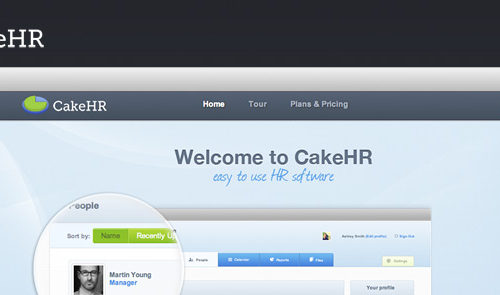