Excel has been HR’s favorite since the development of Apple’s VisiCalc in the 80’s to the advent of Lotus 1-2-3 and the arrival of the modern Microsoft Office Suite.

HR managers have used or are still using Excel to manage basic tasks especially in startups and small business where there’s not much complexity and depth in HR operations.

Why? Mainly because Excel is readily available and (mostly) free. And managing a small team’s payroll, attendance and leaves isn’t too tough either.

All you need is a computer and a person with basic knowledge of Excel. Does this follow that Excel is still the best HR solution out there?

No! Because eventually, your small team will scale up into a well-established organization. HR processes will evolve and your tasks and responsibilities will multiply exponentially.

And Excel isn’t cut out to cope up with these challenges.

There’s nothing like “for managers only” area in Excel. Although you can password protect your file, you can’t still control what to show to other viewers (such as your employees).

Mistakes are bound to happen when an Excel file is managed by several people. Why? Because overlooking, interference and distraction cannot be ruled out.

While most of these errors are not intentional, inaccurate HR data can still cost the company lots of time and money.

Here’s a fact: in an agile business (whether it’s a start-up or a Fortune 500) employees come and go.

Often, spreadsheets are created by individuals and therefore contain codes, formulas or terms that are useful or unique to that individual only.

Suppose a new HR manager came in and she can’t decipher the Excel files left by John. What will she do?

She will modify the sheets according to her understanding or start over – both cases are time-consuming and very unproductive.

4. Consolidation is a Pain

The real pain from using spreadsheets comes when that data is needed to generate HR or MIS reports.

Even if the Excel is up to date and accurate at team levels, the fact that the files are scattered throughout various organizations is a big factor in making the consolidation process more complicated.

By the time the 5-times-summarized Excel file reaches the decision making body of the company, how certain are you that there’s not a single error from copy-pasting or incorrect cell entries?

Not to mention that the entire process is time-consuming and unproductive.

Data grows with the organization. As more and more people works in your company, it becomes impossible for an HR manager to handle huge databases without errors.

He can have someone to share the workload with him. But mind you, the risk of misinterpretation of data and errors also increases with every employee you add in the HR team.

Simply put, Excel is not scalable.

Another problem of spreadsheets is it hinders quick decision making due to errors and the long drawn consolidation process.

Making reports, extracting data and consolidating them takes a lot of time and is not an ideal path to quick decision making.

If there’s a better solution why settle in this, right?

Excel Errors that Led to Millions in Loses

a) The TransAlta Mistake

TransAlta is one of the biggest Canadian power generator in the American continent. Few years ago, the power giant suffered a horrendous loss of $24 million by buying more US power transmission contracts at higher prices.

And the culprit? According to CEO, Steve Synder, the mistake was due to a simple cut and paste error in a spreadsheet that went unnoticed when the final sorting of bids was performed prior to submission.

b) Ooops, We Made a Mess

Due to a cut and paste error, the Center for Regional Strategies incorrectly reported that only 11 percent of New Century’s population above 25 years old held a bachelor’s degree.

The correct figure was supposed to be 20 percent.

The mess did not only hurt the company’s credibility but also placed the New Century region below other areas like Athens and Asheville (in North Carolina) which were thought to be better educated.

c) We Caused an Inflation

Dominion Transmission Inc., a natural gas provider, was sued by their consumers after their wrong week’s gas storage figures resulted to an inflation of gas prices.

The artificial price hike was estimated between $200 million and $1 billion. And the reason for their mistake?

The company used the same computer file name for each week’s storage report!

d) Our Estimates are off by a Few Billions

It was estimated that Fidelity’s Magellan fund would make $4.32 per share but when the year ended, they failed.

When shareholders pried the president, J. Gary Burkhead, he explained,

“During the estimating process, an accountant was required to transfer the realized gain/loss data from the fund’s records to a separate file.

These data were accurate. Additional calculations were to be made in the new spreadsheet and that’s where the tax accountant committed an error.

Apparently, our accountant accidentally omitted the negative sign on the net capital loss of $1.3 billion, treating it a net capital profit instead.”

This trivial mistake caused Fidelity fund’s estimate to be off by a staggering $2.6 billion.

Excel is an Offline Solution

Do you think Excel spreadsheets is still on top of its game? I don’t think so.

In this very dynamic and challenging era, it’s about time for companies to step up their HR processes. The golden years of spreadsheets are far long gone.

It’s time for the internet and the cloud to take over. It’s time for HR Software and the amazing advantages they bring.

We’ll talk about this in our next post so stay tuned! 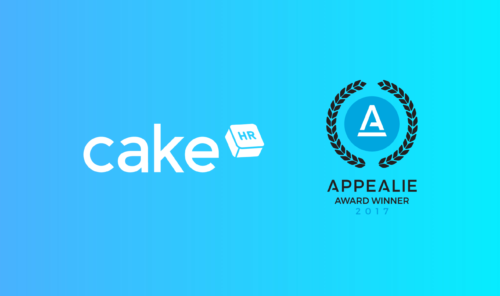 As the cherry on top of what has been an amazingly rewarding 2017, CakeHR finds place in the Appealie awards which honour excellence in SaaS 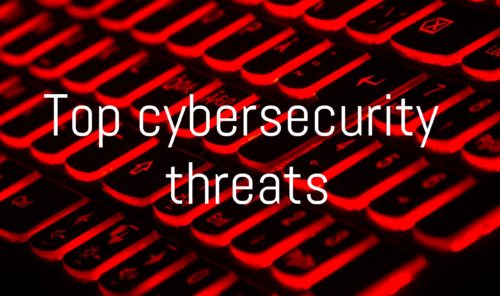 The cybersecurity landscape is rapidly evolving and times have moved on from when IT was the concern of a select few. 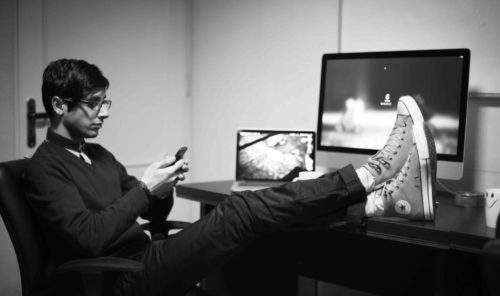 One Angry Office Worker can Send Your Business Crashing Down