The Office of the Future

From the Pages of “Cubed : A Secret History of the Workplace” [Part 5]

We read of the origin and history of the term “sociable office” in our previous article, here we will read of another term that has had an interesting journey through time.

The term, “the office of the future” was first coined through a series of articles by BusinessWeek in 1975. Sifting through one of the articles from this popular series, I come across a quote by the head of Xerox Corp’s Research Center, George Pake.

“There is absolutely no question that there will be a revolution in the office over the next twenty years.” 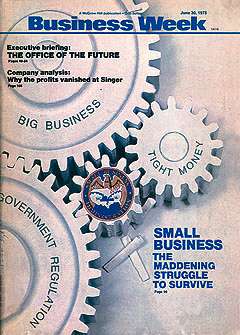 He was right, indeed. The office of the future has been in the making since the fourth quarter of the twentieth century, and even though office design and culture has suffered terrible lows and unforgiving criticism over the years, it never stopped revolutionizing the world.

The Offices of the Valley

The futuristic radicalization of office space, office culture, and work environment perhaps began with the Dotcommers that flocked Silicon Valley in the 1980’s, an era that Saval refers to as “Job and Wozniaks’s generation”. The Valley was attracting a generation that did not believe in university learning and instead believed in balancing work with fun. 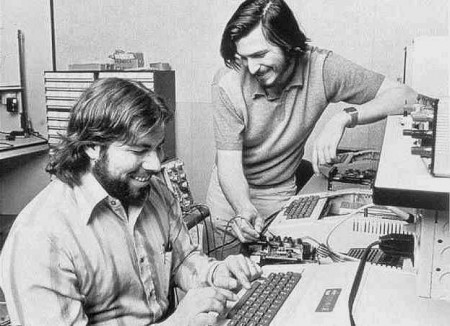 Even though the office spaces of the 1980’s and 1990’s were still largely cramped cubicles, they were generously surrounded by Foosball tables, basketball courts and swimming pools. Companies did not insist on formal dressing, allowed for job rotations and hosted weekend barbeques and “beer busts”, in a way transporting their workers back to college life.

The problem however, is that giants like Intel tried justifying their claustrophobic, cubicled spaces, by insisting that they propagated equality. Workers of every level and every rank occupied a cubicle similar to everyone else’s. The top rung was happy with this arrangement, since as Saval writes,

“You could hardly be expected to occupy a cubicle if you could leave whenever you pleased, probably spent most of your working hours flying around the country in the company jet, and earned $100 million a year.”

The irony of the equality-propagating cubicled arrangement was not lost on the lower rung of workers in the Valley, who began protesting against overwork and employee abuse.

With the boom in the economy in 1995, the computer age had truly and completely arrived, and with it dotcommers slowly began loosening their tight grip on walled cabins and cramped cubicled spaces. The emphasis instead turned to creativity, innovation, invention, and spontaneity and employers that working condition needed to mirror the kind of work they expected from their employees.

“As long as workers believed they were creating something new, that they were doing a new kind of work, not for others, but for themselves, it was easier to work long hours. Though Silicon Valley in its dot-com years embodied this ethos in its purest form, it was something that well exceeded its geographic and cultural boundaries.”

Offices That Made a Difference

The dotcom era was also the time for the “most audacious office experiments”, Saval writes, describing Jay Chiat’s ingenious idea for radicalizing office space and ridding it of politics. The Chiat/Day office did away with all its walls, desks, desktop computers and phones. Employees were each provided with a cell phone and a laptop, and they could work in whichever corner of the office space they wished. Chiat’s incredulous design would be a model for several companies in the years to come, but for Chiat/Day itself the model produced more problems than solutions, and they were forced to shut shop in 1998. 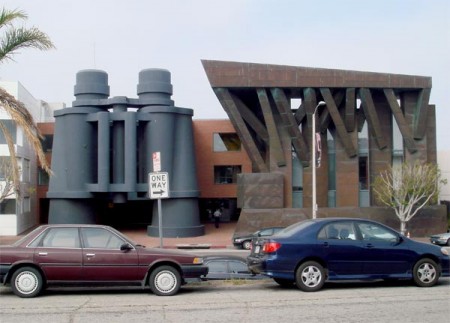 The stock market crashed and then revived again, and Chiat came back with another radical, utopian design. Their new offices allowed for desks and meeting rooms, but also made room for creatively designed spaces and cheerful cafeterias. Saval compares the Chiat offices with that of Google, the only difference being that Googleplex radicalized their work environment even further.

“At Google, you not only get free food all day and the gym anytime you want, but you also have day care, on-campus health and dental services, a resistance pool and the ability to get your oil changed. If your preference for urban life causes you to move away from the main campus on Mountain View, you can take the Google bus from several points in San Francisco and begin your workday on the bus.”

The reason the Google office was a success, is because, as Saval writes, they allow for a smooth transition from college life to corporate life, and that they genuinely do want their employees to stick around, a sentiment that they made sure their employees were completely aware of. 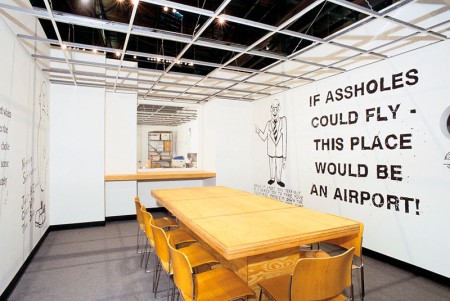 An Emphasis on Independence

Utopian design, however, may not necessarily be the solution to all work place problems. As Saval writes,

“a concept by Fiat can easily result in a workplace that looks “creative” but works terribly”.

Workers of the new age require freedom to express themselves and be themselves, rather than a work environment that controls every aspect of their lives and being. Information Technology, has been in the center of this change, allowing people to organize their time as they like and become more independent.

Saval uses his conversation with a Dutch businessman and author, Erik Veldhoen, to further elucidate this idea of independence. “In the future we won’t need managers anymore” Veldhoen says. He explains that companies are moving towards an age where no one wishes to control their workers. The company has a target, and the workers are expected to take responsibility for themselves and the company, and the achieve the target in their own way.

“The willingness of workers to discard status privileges like desks and offices…. Suggests that the career path that defined the white-collar worker for generations – from the cubicle to the corner office, or even the steno pool to the walk down the aisle – is coming to a close, and that a new sort of work, as yet unformed, is taking its place. It remains for office workers to make this freedom meaningful: to make the “autonomy” promised by the fraying of the labor contract a real one, to make workplaces truly their own.”

Saval uses these words to conclude his book, and there really isn’t much else to add to it.

Office space, office culture and work environments have undergone massive periods of change several times in the past. Today, we are at the brink of change again, and considering how offices have created a stronghold over our world today, it is important we make this change mean something.

Not all offices can resemble professional utopia, but I believe we can take a step towards it by aiming our work environments to stand for unity, equality, independence, creativity, innovation, and progressive thinking. 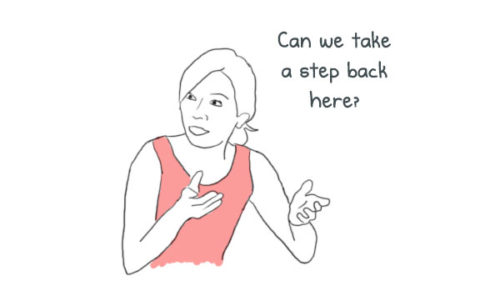 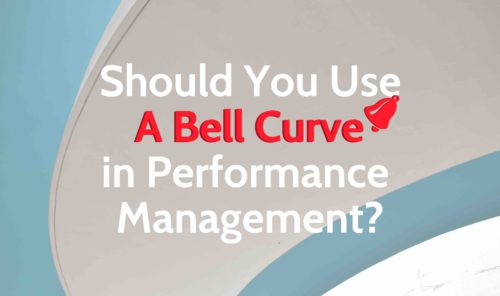 Performance Appraisals: Should You Grade Your Employees on a Bell Curve 🔔?

Let's explore the limited pros and many cons of the controversial bell curve method of performance appraisals and look at its impact on the Company culture. 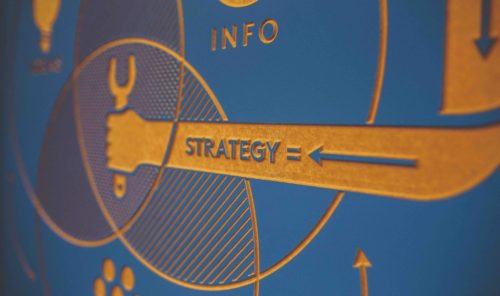 The Secret of a Great Company Culture

The science of happiness