Did you know that the workers compensation is a significant cost element of the total employee benefit package?

Indeed, it is one of only three benefit programmes (social security and unemployment insurance) required by law in all the 50 States in the United States. The bigger picture is that high obesity rates are a burden and costly for the organization.

High obesity rates are a burden and costly for the organization

In the United States, all states plus their territories are required by the law that employers carry insurance under the general term Workers Compensation. This form of insurance covers the cost of medical care and rehabilitation for workers injured on the job.

It also compensates them for lost wages and provides death benefits for their dependents if they are killed in work-related accidents, including terrorist attacks. Consequently, the high obesity rates have been linked to lower productivity and high compensation claims. In United States, high obesity rates are viewed as an epidemic with associated high health care costs. A recent edition of the Forbes Magazine printed a story about a case study conducted by students from the University of North Carolina, which, found that a population’s greater access to Wal-Mart Supercenter “was associated with lower body-mass indexes and a lower probability of being obese.”

The conclusion is that consumers buy healthier foods when their purchasing power increases. However, the high obesity rates are a liability and a burden to the organization when it comes to compensation claims.

So what exactly is Body Mass Index and how does it relate to High Obesity Rates and Workers Compensation Costs?

Body Mass Index is a number calculated from a person’s weight and height. It provides a reliable indicator of body fatness for most people and is used to screen for weight categories that may lead to health problems.

BMI is a widely used diagnostic tool to determine weight problems within a population, and is calculated as weight in kilogrammes divided by height in metres squared. Quite often, most search engines will find sites that will calculate it for you. In April 2007, a team of medical researchers at Duke University published a remarkable study relating obesity in the workplace to the number of Worker’s Compensation (WC) claims submitted by employees, and the results were startling.

Over a period of 8 years involving more than 50,000 employees the researchers were able to correlate Body Mass Index (BMI) to the number of Workers Compensation claims and the dollar costs to a company.

The effect on lost work days was 183.63 for obese employees versus 14.19 per healthy employees

The researchers discovered that there is a linear correlation between BMI and the rate and cost of Workers Compensation claims. For instance, employees whose BMI measured >40 had 11.65 claims per 100 full time employees (FTE), while recommended-weight employees have 5.80 claims.

Therefore, the high obesity rates have a negative impact on the organization when it comes to compensation claims.

Over time and experience, the Workers Compensation has evolved into a complex mosaic of rules and regulations that vex the best of HR, compensation and benefit managers, more especially in multinational organizations.

It also exasperates CEOs and CFOs who must budget for and pay additional premiums and expenses to WC insurance carriers that cover the employees. In 1982, Workers Compensation costs the US $22.8 billion. In 2002, the costs rose to $72.9 billion, while in 2006, the costs again increased significantly to $87.6 billion (Forbes, 2013).

Therefore, in the absence of a sensible national health care policy, health benefit costs in the US will continue to increase resulting in higher costs to the employees and employers and lower returns on investments and shareholders.

CEOs and CFOs who must budget for and pay additional premiums

In my opinion, I believe that as more and more empirical research on the high obesity rates and its impact on business and society become available, it presents an opportunity for company leaders to incent its employees to achieve and maintain an ideal body-mass index and weight.

These can be supported by the dozens of available individual diet plans and weight loss programs. Therefore, if a company wishes to address its ever increasingly unsustainable health care costs, studies like the one conducted at the Duke University will be of vital importance in implementing and justifying corporate support for a healthy workforce. 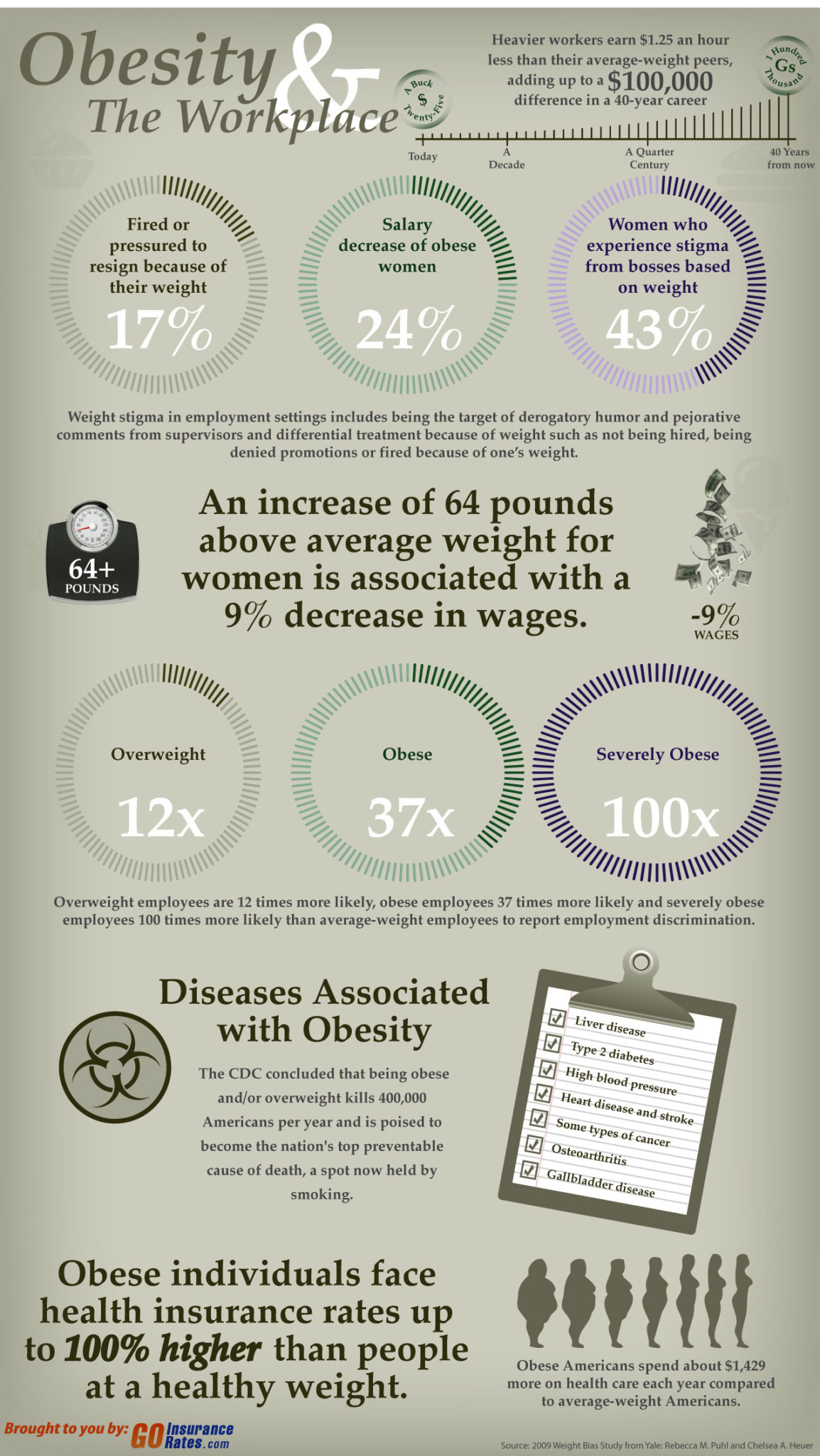 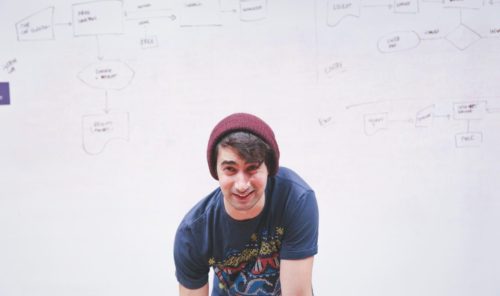 4 Secrets of a Productive Day

And the Origin of the 8-hour Workday 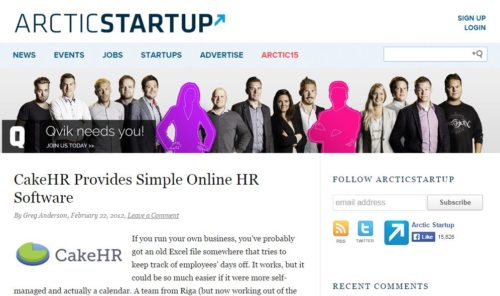 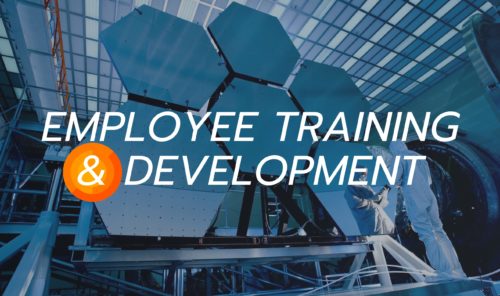 Investment in Employee Development: 5 Reasons Why It’s a A Whip Smart Business Decision

Have you been trying to make the most out of your business’ functions for a long time now?