Top 3 Reasons Why Positivity is Destructive

Is positivity really the golden bullet to success?

“Stay positive. Everything will work out”

This is probably one of the most spewed out lessons by keynote speakers, experts and gurus all over the world.

While many people take this advice to the heart and believe it to be true, many psychologists and successful entrepreneurs say that positivity is destructive and counterproductive.

Let’s start this off with a quote from Jon Kabat-Zinn, Professor of Medicine Emeritus from University of Massachusetts Medical School.

“You might be tempted to avoid the messiness of daily living for the tranquility of stillness and peacefulness.

This of course would be an attachment to stillness, and like any strong attachment, it leads to delusion.

It arrests development and short-circuits the cultivation of wisdom.”

Like Alice chasing the rabbit down the rabbit hole into Wonderland, positivity can create deluded people who will never achieve their full potential.

And if they’re entrepreneurs, they’ll most likely take their businesses down with them. Positivity is destructive because it breeds false reality.

Positivity is destructive because it breeds false reality

Keep in mind that a natural balance exists in all things — good and bad, pleasure and pain, life and death.

Focusing only on positives while ignoring the negatives of life is disruptive. It’s not only delusional. It’s a recipe for disaster.

Positivity is destructive because it can prevent you from growing socially, emotionally and even financially. We can’t deny that positivity is a “key element of growth” as taught by Dr. Martin Seligman, former president of the American Psychological Association. That is if we are talking about healthy optimism and not the pop psych version of positivity that many people believe.

Positivity without work is dead

How will I know the difference between false positivity and healthy or realistic optimism? To illustrate my point, let’s take a look at the following situation:

John, a self-proclaimed optimist, is the owner of an advertising company in California. He always play the “everything will work out” game in every aspect of his life.

One day, John was in a meeting where they discussed a problem that could have a significant impact on the business’ future. When asked about his thoughts, John simply replied:

“Don’t worry. There’s nothing to be afraid of. Everything will work out.”

Like John, Mary owns a young advertising company in New York City. As they discussed a significant issue during one of their meetings, Mary faced the problem by saying:

“Ok, I think we hit a wall here and things are not looking good for us. But don’t give up. As long as we tackle the issue one step at a time, we can probably do something about it.”

Can you see the difference? John, a false optimist, surrendered the future of his company to luck —- to a belief that everything will work out in the end.

Mary, on the other hand, decided to face the problem step by step with a firm hope that along the way, they can find a solution.

True or realistic positivity is not just a mere belief. It involves action. Positivity without work is dead.

Sounds ironic huh? But it’s true. According to Oliver Burkeman, author of the The Antidote: Happiness for People Who Can’t Stand Positive Thinking:

“Our constant efforts to eliminate the negative… is what causes us to feel so insecure, anxious, uncertain, or unhappy.”

Many business leaders all over the world stumble not because of the fact that they have pessimistic thoughts but because they got trapped by it — spending all of their energy trying to fix it while taking for granted the things that really matter most.

Susan David and Christina Congleton summarize this point very well in this statement:

“Effective leaders don’t buy into or try to suppress their inner experiences. Instead they approach them in a mindful, values-driven, and productive way… In our complex, fast-changing knowledge economy, this ability to manage one’s thoughts and feelings is essential to business success.”

Positivity is destructive because it makes you anticipate the negatives. And as a result, you go through great lengths trying to expunge it so you can protect yourself (a preprogrammed human behavior) — putting you on defensive stance every day.

Now the question is: Can you succeed in your business if you’re constantly on a defensive mode? I don’t think so.

Positivity is destructive because it makes you anticipate the negatives

Here’s another question to ponder: Can you really eliminate all the negativities of life?” No! They happen. And they always will.

The Two Sides of the Coin

A friend once showed me a coin and asked me which side is more important — heads or tails?

At first, I answered heads but later I realized that both sides are actually important. Like the two sides of a coin, there’s a balance between the positives and negatives of life.

False positivity is destructive because it disturbs this natural balance (making you delusional), retards growth and makes you think negatively and defensively. Pessimism, on the other hand, has equally disruptive effects.

False positivity is destructive because it disturbs this natural balance

We always have significant issues that stand in our way to success, be it in life or in business. If you are an entrepreneur, your business is oftentimes the reflection of your own life.

Let’s accept the fact that mortality is full of ups and downs — even Alice’s Wonderland is not exempted. There’s only one thing certain here: If you attempt to prevent negative thoughts or believe that the weaknesses and problems that are holding you back don’t exist, such in the case of positivity, you’ll never improve.

You’ll never get past life’s hurdles and climb up to the next level of your professional and personal development — neither will your business.

There are two kinds of people in this world: those who act and those who are acted upon

There are two kinds of people in this world: those who act and those who are acted upon. Those who succeed are ones who always act. Positivity acts upon you when you let it control your life and your business.

As an entrepreneur, you must take control hoping that along the way you’ll find the solution and answer you’ve been looking for. 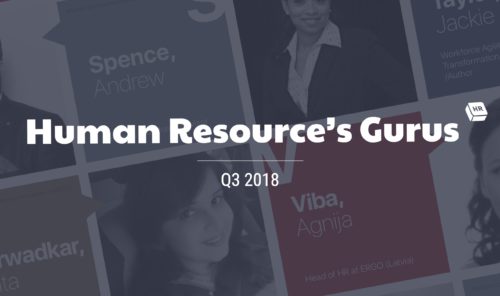 We are back to reveal our A-Z HR Experts for the third quarter and if you’re interested in Blockchain, AI or other emerging trends and technologies, we suggest you pay close attention to this one. 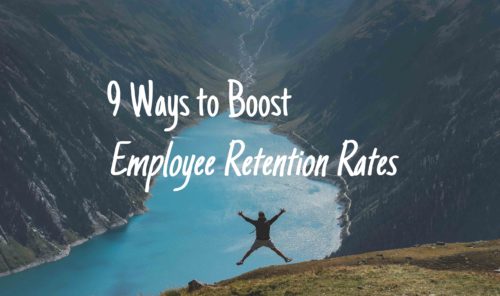 The Role of HR in Employee Experience: 9 Ways To Boost Employee Retention Rates 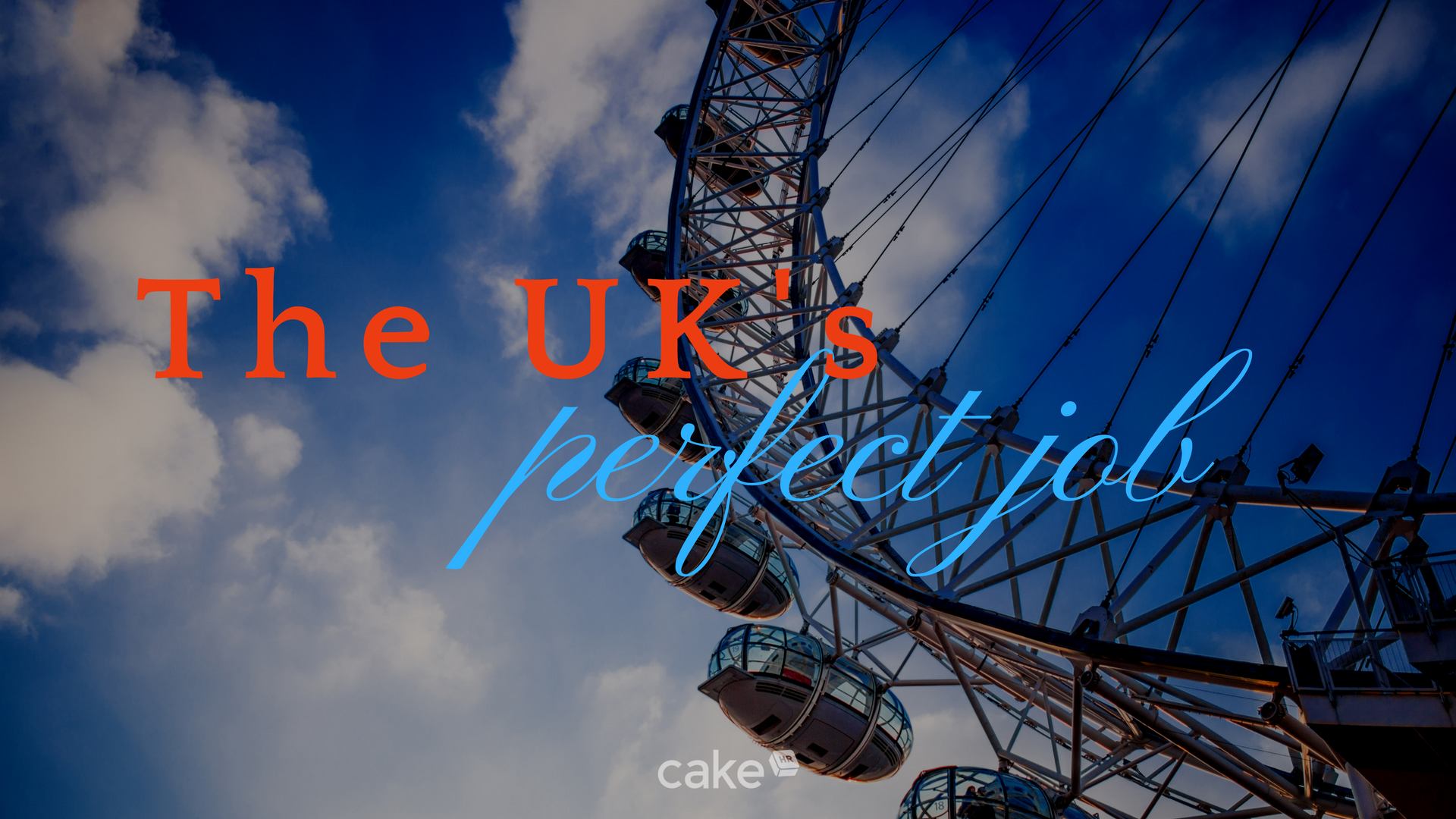 The UK’s Perfect Job Revealed: Salary is Still Number One