How To Uncover Talent

A new model of inclusion

The importance of implementing diversity and inclusion revolutionized the corporate world several years ago.

At present, almost all Fortune 500 companies have an appointed diversity and inclusion administrator whose job is to supervise a wide range of programs that focus specifically on the importance of a diverse workforce.

Yet, certain reports and surveys seem to indicate that companies have not achieved complete inclusion. Here is a brief overview of observations made through a research by Deloitte University entitles “Uncovering Talent: A New Model Of Inclusion“:

The big question we must ask ourselves is this – Why inclusion programs have failed to address these matters?

A perceptive answer would be that the initiatives of inclusion and diversity programs often lack the core principles of inclusion. Inclusion programs should focus on allowing employees to be their true selves at a workplace rather than feeling the pressure to conform.

Conformity remains the most difficult barrier for inclusion programs and one that has not yet been addressed properly. It is also the reason why uncovering talent has become such a challenge for organizations.

When employees are reluctant to show their true selves and feel pressurized to stick to social norms, talent is often lost.

The study by Deloitte University notes that analyzing the pressure that individuals feel to conform might help us better understand and support groups that have been underrepresented for years.

An environment that supports genuineness will invariably benefit everyone, even straight white men who are often overlooked in inclusion programs.

Such an environment is also ideal for organizations that seek to uncover talent and bring out the highest potential in their employees. The basis of this theory is a concept called ‘covering’.

Read more about the research and its findings here.

Uncovering talent. A new model of inclusion. from CakeHR 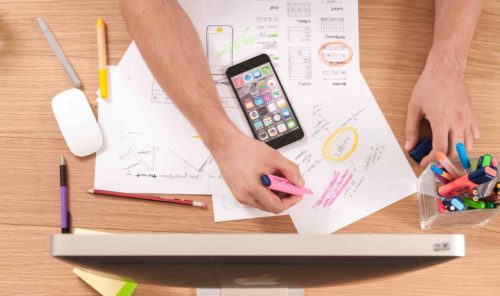 Most Important Features in Every HR Software

7 Key Features that Your HR System Can't do Without 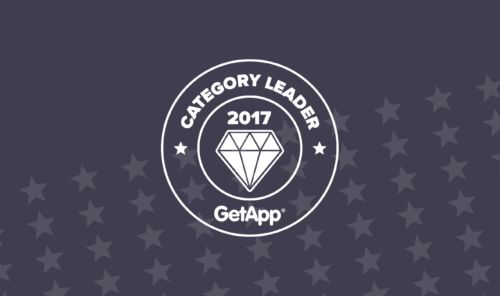 CakeHR listed as a HR category leader for Q4, 2017 by GetApp

We’re Top 10 Again! But Happier to be Consistent…. Kudos to our team and our customers for repeating the feat. 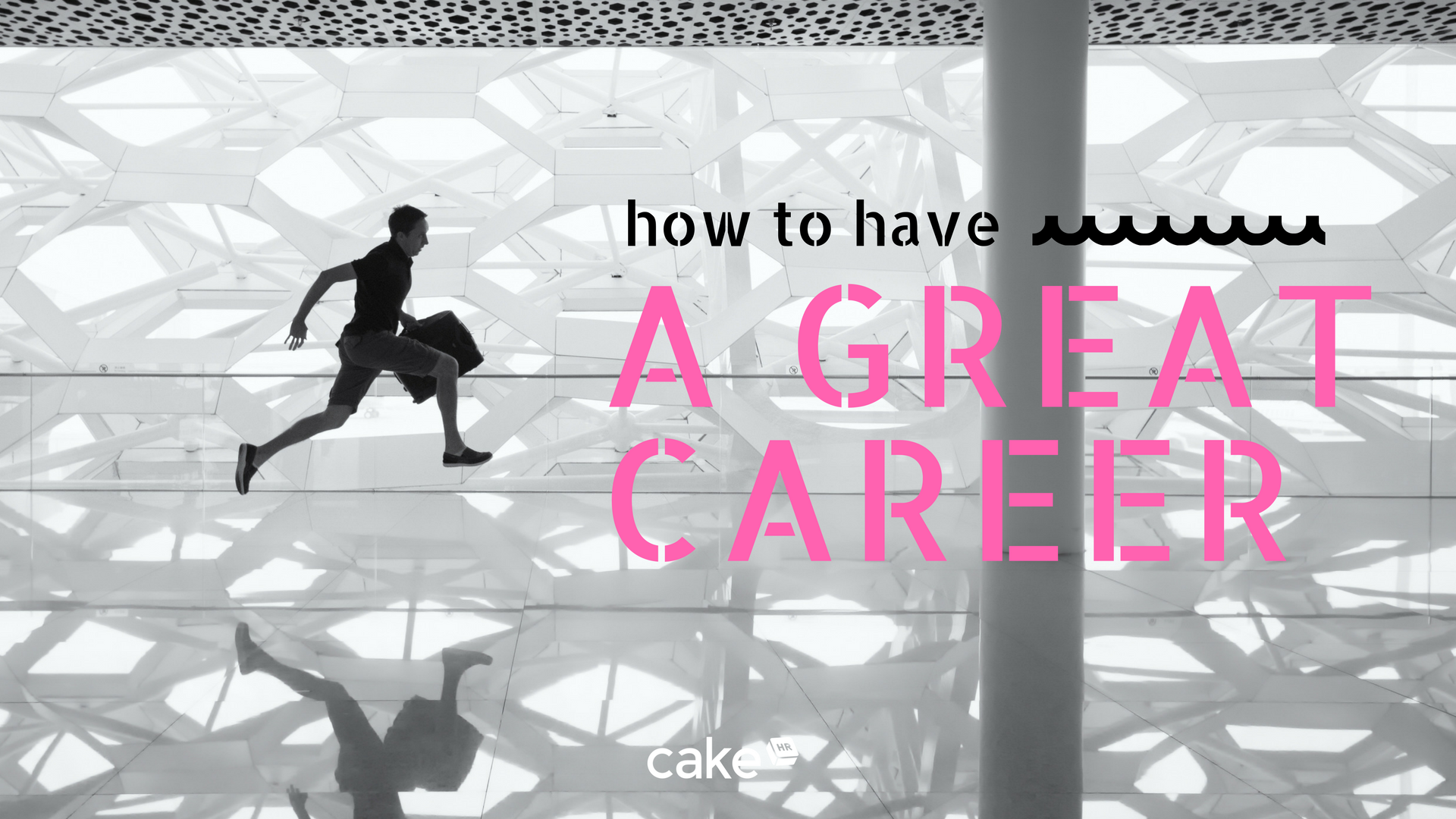 12 Suggestions For How To Have A Great Career

If you find yourself in the middle of your career, or if you’re just starting out, it never hurts to take a step back and consider the things that will put you on the right career path. Check out a few of these suggestions on how to have a great career.