This piece isn’t just about evaluating the impact open offices have on employee morale, productivity and communication.

Because even though almost three quarters of companies in the US have an open office plan of some sort and industry leaders like Facebook have embraced the trend as collaboration Utopia, robust research led by credible sources like Harvard Business School has presented a very strong case in favour of doing away with the concept.

The message has already been received loud and clear. Open offices in their present avatar do not work.

So, what I’m also interested in uncovering is why the top management of businesses around the world are oblivious to the fact!

Hard data like the instance of an open office in Australia leading to 10% of the workforce contracting tuberculosis is proof enough that savings in terms of space are far outweighed by sick days, declining productivity and utter worker dissatisfaction.

While some companies think they can get away with a botched-up copy of an open office, choosing to focus on the immediate cost cuts, others still subscribe to the notion cause open offices done right DO work.

And most importantly, open offices of the brands that frequently make it to the “Best Places in the World to Work At” lists have key differences compared to the hard floored, messy, noisy landscape that has come to define an open office in the 21st century.

The Open Office Started as the Anti-Cubicle Movement

An open office as envisioned by architect Frank Lloyd Wright was a move towards empowerment.

He believed boxes were fascist and dedicated decades of his life perfecting an open design that would allow people the freedom to make direct eye contact with colleagues, learn from senior members and in a sense understand that everyone – from interns to the CEO – is working to realize the company purpose.

The culmination of his dream was the stunning SC Johnson administrative building that boasted dendriform columns epitomizing stability and strength without disrupting the line of sight of employees, a ceiling that let in natural light and just the right swathe of empty space between specially designed desks and chairs to afford a sense of privacy yet encourage spontaneous conversation.

The success of this creation inspired a generation of spin offs which also did well.

But then the dilution began.

Businesses realized that if they pruned open offices of the thoughtful touches of Wright, they could save a lot of money on furniture and could at the same time leverage the positive connotations of a flat, non-hierarchical design to “sell” the promise of egalitarianism to employees.

What are Bad Copies of Open Offices Doing to the Workforce?

Elizabeth Von Lehe, director of strategy and concept design at Icrave, a design studio also believes that “The reason open offices are so reviled has less to do with the concept behind them than their execution.”

According to her experienced eye, most open offices lack the basic features that can support the journey to unbounded collaboration with the right concessions made for privacy and productivity.

Ethan Bernstein and Stephen Turban, the pioneers of empirical evidence based open office research led by Harvard found that the shift to an open design actually reduced in-person communication by a whopping 72%. Correspondingly the use of emails increased by 56% and that of instant messaging platforms spiked by 67%. This can be largely attributed to the fact that human beings are not bees and can’t be likened to insects who need to be together to grow their pool of social intelligence. We have a defined sense of self and even the most extroverted people need quiet time to focus and to tend to their personal needs.

In open office spaces with shared desks, ringing telephones and forced listen-ins on private conversations, people get overwhelmed and shut down direct communication to preserve their sanity and their productivity.

Impersonal channels like emails that do not require active engagement turn into the preferred channels of correspondence. Not surprising since findings by Stegmeier Consulting Group show that audible distractions, visual distractions and their respective lacks of privacy are the top four concerns of open office workers.

William Belk has shed light on yet another aspect of the open office disaster. It has found that high performing individuals who take on a lot of problem solving are impacted the most when companies choose to do away with private spaces and instead advocate hot-desking.

58% of star employees believe they need privacy to use their analytical and critical thinking abilities to the fullest. And 54% say that an open office without the right features is just too distracting for optimal output.

Some managers actually view an open office as a way to track employee productivity. But the unwanted exposure leaves workers feeling like ants under a microscope. Instead of freedom, the scenario shifts gears to become a Big Brother like surveillance circus where they constantly look for “things to do” for the sake of busyness and never get to their real tasks.

There are even horror stories floating around the internet of open offices encouraging sexual harassment. Women have written in accounts of male colleagues using the excuse of the office space to openly ogle them and pry into their lives.

Cool, you’re going to spend a fuck ton of money on talented engineers and designers and then put them in an environment where they’re constantly distracted. Airtight plan.

While open offices have certainly not given birth to sexism at the workplace, they are unknowingly perpetuating unacceptable behaviour.

Medium blogger Amar Singh eloquently wraps up the dialogue on poorly designed open office spaces. They turn distractions into an inevitability which even in the era of depressing cubicles were always a choice, one which employees had some degree of control over.

And no long-term gain can justify the cost of lost focus in the present.

The open office is not dead – yet.

Because there are examples of great design and flexibility around the world which have kept the spirit of Wright’s work alive.

Facebook is the flag bearer of the open office success. But if you really drill down into what makes Facebook’s Menlo Park HQ tick, you come across ideas that reinforce the need to balance collaboration and privacy.

Not every company has the budget to pull a Facebook though! This is why Gensler breaks down the salient features of a highly effective open office space.

Open offices have been exploited for decades by organizations looking to pinch pennies. That doesn’t need to be the case anymore. Internet connectivity has evolved to a point where employees can simply work from home with more productivity than even the open office can promise!

The shift to the open landscape should be made when collaboration is the real motivation and the management is ready to execute a thoughtful design that values privacy, flexibility and empowerment.

Trina is a part of the CakeHR content team. She is a marketing funnel creator who has worked with 5 reputed HR SaaS startups and established ventures over the past several years. She has experience understanding how HR software should be sold and uses persuasion based strategies to generate results. 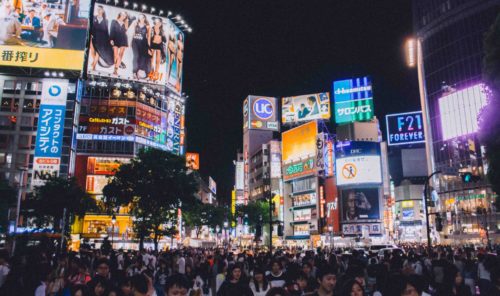 The Age Old Debate Its Impacts On Our World Today 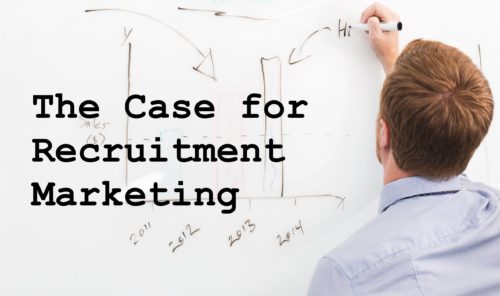 Why The Future of Your Company Depends on Recruitment Marketing

The case for recruitment marketing is a strong one. And just as importantly, there are many different ways to go about marketing in this way. 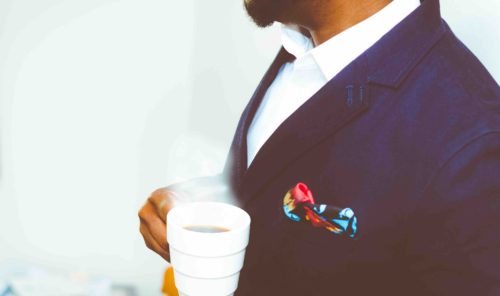