A Speech from TEDxBloomington

We all believe that we need to work better in order to be happy. But perhaps it is the other way around.

At his TED talk, ‘The Happy Secret to Better Work’, Shawn Anchor, a psychologist grabs the attention of his audience with a witty and interesting speech.

Anchor argues that the notion that good work results in happiness is wrong. It is in fact happiness that leads to efficiency, productivity, and better work.

Anchor explains that at its core, all business, statistics, economics, and psychology courses teach its students to identify and get rid of the ‘odd-one-outs’ among a crowd, in a way that is statistically acceptable.

Anchor mocks this practice, stating that while one can use statistics to determine how many Advil a normal person should take, it is ridiculous to base the potential, happiness, efficiency, or ingenuity of a person on statistics.

Most companies and schools around the world follow a single mantra:

‘If I work better and harder, I’ll be more successful’

Anchor goes on to explain why this is a completely wrong idea and needs to be changed immediately. Instead, one needs to remember that only if they remain happy and positive will they be able to work better.

He is also the CEO of Good Think Inc., a Cambridge-based organization that focuses on positive psychology. Good Think Inc. is essentially a team of highly qualified researchers, trainers and speakers who scientifically research happiness and endeavor to spread their message across the world. Good Think Inc has received worldwide acclaim and Anchor has represented the organization at universities and firms across the world, including Stanford University, Yale, Harvard University, Charles Schwab, the Dalai Lama Center, Microsoft, and Intel.

Anchor uses his humor and wit at speeches, resulting in his audiences hanging on to his every word and thus making him a popular speaker. He explains in simple words everything he has learnt through 12 years of scientific research on positive psychology. Through his talks, he describes how one can make life more meaningful and happy, be more successful and efficient, work better, and make positive changes, eventually creating better work ethics and culture. He is also He is also a New York Times bestselling author of ‘Before Happiness’ and ‘The Happiness Advantage’. 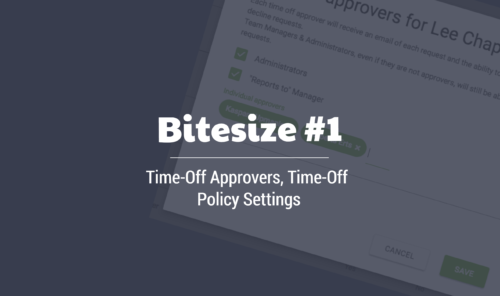 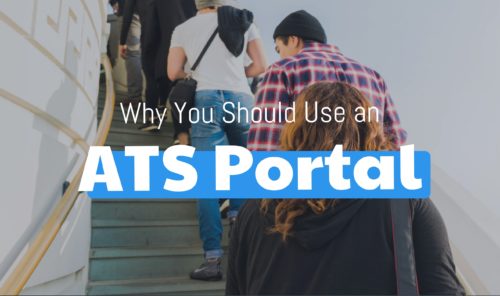 Everything You Need to Know About Job Application Trackers

Job application trackers are useful tools for recruiters and HR people who have to sift through a large pool of applicants. But they are not a replacement to fix your broken hiring system. 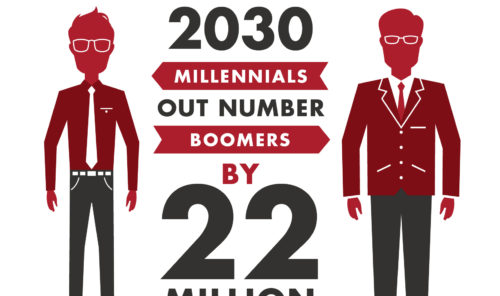