Google CFO Patrick Pichette Tells Us through His Candid Memo

Patrick Pichette, one Google’s most important executives, has announced that he will be retiring soon.

Pichette recently posted an open and honest memo on Google Plus, about his life with Google. The memo beautifully describes his journey towards striking a work life balance even as he juggled a high-flying job, and his troubles and satisfactions as a Google executive.

We can only imagine how challenging a task it might have been for the CFO of the world’s largest company to maintain a healthy work life balance. 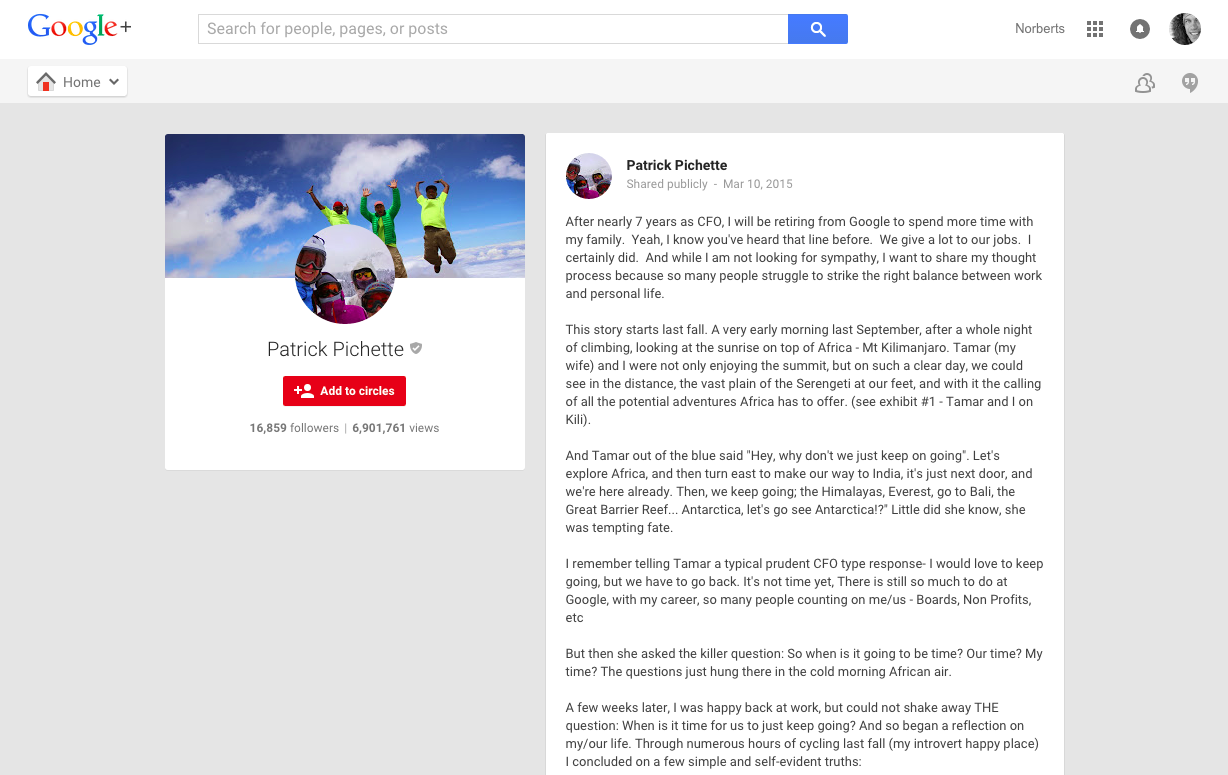 Pichette has been with Google for more than three decades, and worked as its CFO for seven years. Understandably, work has taken up a large part of his time.

Now Pichette is looking forward to being with his family and backpack around the world! 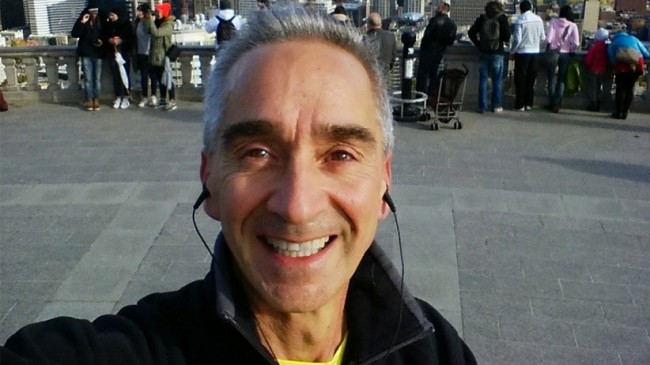 While the idea of retiring relatively early (Pichette is 52 years old) in order to have some family time and travel the world might sound a little clichéd, it is nevertheless a great idea.

Pichette acknowledges in his memo that his retirement may indeed sound like a cliché, and then goes on to explain how important it is for him to strike a work-life balance.

In his own words from his memo

“After nearly 7 years as CFO, I will be retiring from Google to spend more time with my family.  Yeah, I know you’ve heard that line before.  We give a lot to our jobs.  I certainly did.  And while I am not looking for sympathy, I want to share my thought process because so many people struggle to strike the right balance between work and personal life.”

Understandably, as the CFO of Google, his efforts to strike a work-life balance never always went the way he would have liked, and he has often had to give work priority over everything else.

Pichette provides us a glimpse into his struggles to strike a work life balance as he recalls a vacation in Africa that he went on with his wife.

As they took in the beautiful sunrise from Mt. Kilimanjaro, his wife asked him to travel the whole world with her.

She wanted them to travel together all across the world- the Himalayas, the Great Barrier Reef, Bali, India, and Antarctica.

Pichette had to decline, knowing that he could not leave his job or drop his responsibilities as a CFO to travel. 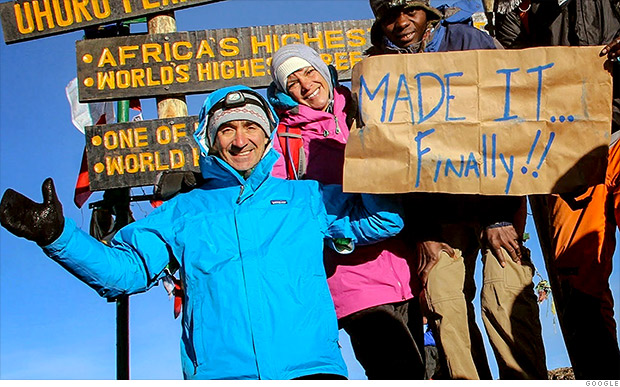 In reply, his wife asked him a question that haunts him still.

It’s not only the CFO of Google who struggles with work-life balance. We all do. It is a common problem, and everyone with a job knows that striking the right balance can be difficult.

Pichette explains that he has given much to his work, and far too little towards his marriage and family. In Pichette’s own words, it is now time for him and his wife to grab their backpacks and hit the road.

Pichette explains that his children have moved away (two are in college and one is working on his start-up in Africa) and his wife has brought them up almost completely by herself.

“My wife deserves more quality time”, he says, as he explains the sacrifices his wife has made for him. 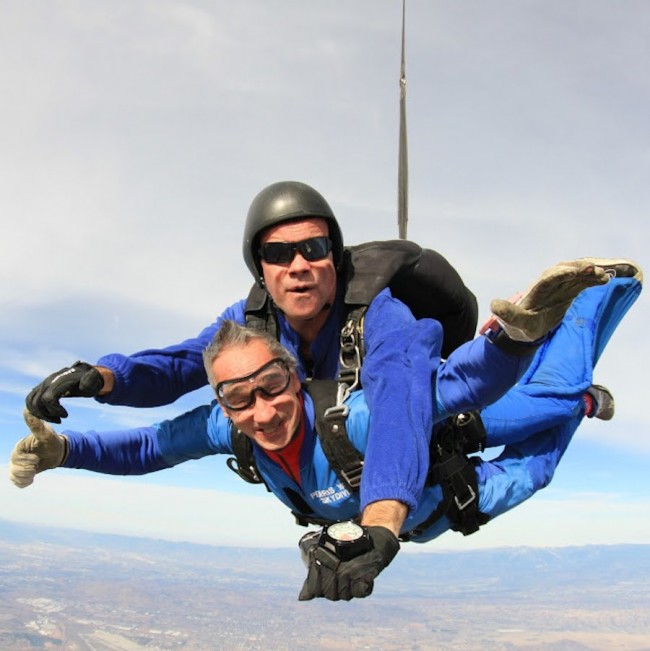 Pichette concludes his memo with these beautiful words:

“In the end, life is wonderful, but nonetheless a series of trade offs, especially between business/professional endeavours and family/community. And thankfully, I feel I’m at a point in my life where I no longer have to have to make such tough choices anymore. And for that I am truly grateful. Carpe Diem.”

PS : At the time of writing this, Google has not yet announced who will be replacing Pichette as CFO.

You can read the full memo from his Google+ page here. 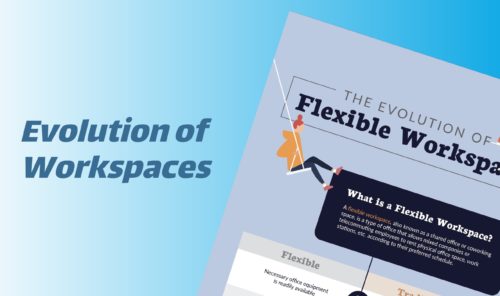 The Future of Workspaces 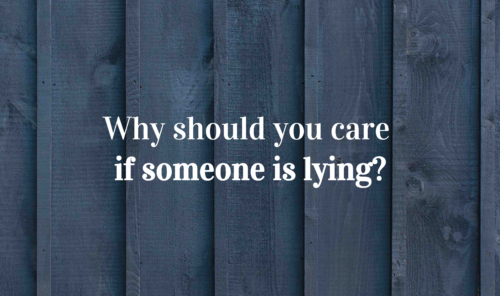 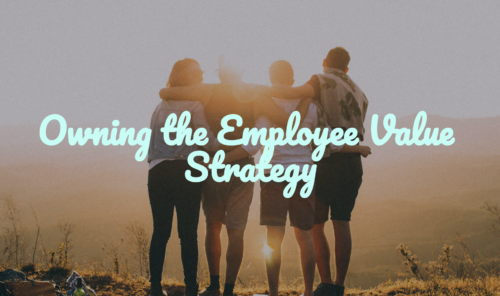 5 Things HR Can Do to Improve Employee Output