Work Until You Drop: How The Long-hours Culture Is Killing Us

Your lack of boundaries is working you into an early grave. Here are some of the impacts working long hours has on your health, well-being, and social relationships.

Advances in technology have made it possible to work from anywhere in the world. They’ve also made it impossible to create a solid line of division between work and home. As a result, we find ourselves checking work emails at nine o’clock on a Friday night or calling into meetings while on vacation.

It’s no longer viewed as going above and beyond to work past the hours you’re scheduled for; it’s an expectation. This expectation of working until you drop then doing it all over again the next day is slowly killing you.

Impacts on Your Health

It’s no surprise that the insane work hours that have become commonplace for many in North America are causing stress and having detrimental impacts on one’s health. In fact, healthcare expenditures per capita in the USA have increased almost 29 times over, from $355 per person in the 1970s to an astonishing $10,348 per person in 2016. If you adjust for inflation to put the 1970s figure on par with the 2016 dollar value, it would still be a six-fold increase, with the 1970s expenditure equating to $1,762.

It’s not hard to see a direct correlation between work-related stress and poor health. Work stress comes not only from long days with few breaks, but also interactions with others in the office and the general litany of things not going as well as they should. Rather than working for a boss who uses Clockspot to create balance in everyone’s schedule, you may have a boss who expects you to marry your job.

Workplace burnout is at an all-time high, with an estimated $150-190 billion spent treating the physical and mental health impacts of workplace burnout each year. With 150 million employed US citizens, that amounts to around $1,000 per employed individual annually or about 10% of annual health expenditures.

The impacts don’t stop there. It’s estimated that workplace stress contributes to over 120,000 deaths per year, with factors such as a lack of health coverage or unemployment as a result of burnout creating a vicious spiral of destruction. This level of exhaustion also contributes to human error, which can be costly for a business in both time, and sometimes casualties.

Aside from the overall implications on one’s health, the impact on one’s social relationships and ability to connect with humans outside the workplace is also being damaged. Professor Nuria Chinchilla of IESE Business School refers to this impact as “social pollution” and blames it for everything from the dissolution of marriages to unhealthy relationships with one’s children.

This all circles back to the idea of not being present in your life. While you may get out of the office in time to have a nice evening with your family at home, if you’re too busy responding to work emails or lost in your thoughts due to work-related stress, you aren’t truly there. As businesses work to “trim the fat” and make cuts to the bottom line by merging jobs, the problem intensifies.

Many refuse to try and change the status quo out of a fear of losing their job. While the crash of 2008 was a decade ago, it’s still fresh in the minds of many who have found a new home in the workforce. That being said, if we don’t make a change, we’ll work ourselves into early graves.

Take a stand and advocate for yourself. Demand balance between work and home. Set your business hours, letting people know that when you’re on vacation, you are not to be contacted. If there is no one else to direct emails to, that is not your problem.

To expand upon that note, one of the struggles many face when trying to offset the impacts of demanding jobs and blurry boundaries is changing to a mindset in which a staff shortage or lack of culpability within the organization is their problem. It isn’t your problem; it’s the company’s. Understanding that you are not responsible for the shortcomings of an organization is the first step to freeing yourself from the corporate ball and chain.

We live in a challenging time, where the cost of living tends to exceed what someone can earn by working 9-5 and leaving their job at the office door at the end of the day. However, the bottom will eventually fall out of the long-hours culture. Hopefully before it takes too many casualties with it.

Wendy Dessler is a super-connector who helps businesses find their audience online through outreach, partnerships, and networking. She frequently writes about the latest advancements in digital marketing and focuses her efforts on developing customized blogger outreach plans depending on the industry and competition. 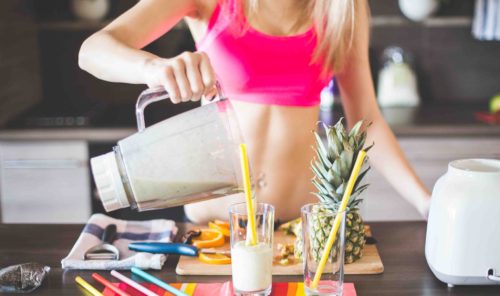 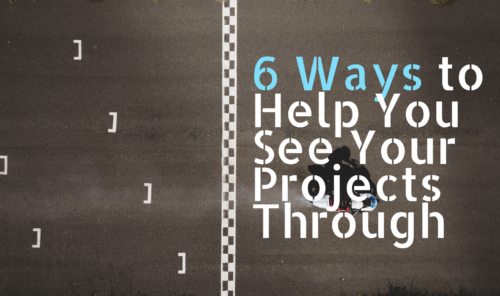 6 Tips on How to Finish What You Started

Many people fail to finish what they started. Here’s what you can do to finish off yours. 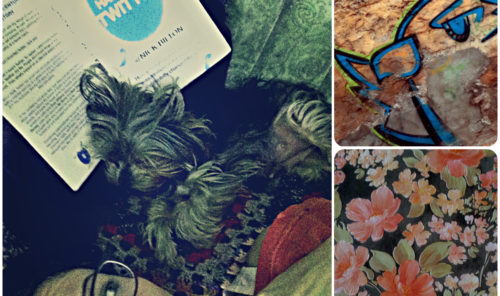 “Hatching Twitter” : Friends To Foes, And Tweets In Between

Like the thud of a bird flying into a clear glass window.