Workplace by Facebook: Could This Be An Alternative to Your Enterprise In-House Designed Intranet and Mailing System?

Having worked with many different intranet platforms in the past, I know that one of the main issues of having a new system introduced to a company can be change management and the time and effort it takes to re-train staff who may resist against the unknown – a common problem that can be difficult to tackle straight away.

However, even though Workplace by Facebook only launched in October 2016, it is reported to already have 14,000 organisations on board the platform.

They are figures that new contenders on the market can only dream of achieving even after years of hard work, let alone a few months.

But with the brand of Facebook behind it and nearly 2 billion users that can provide user feedback, they have clearly made the most of their resources to create a software that meets the requirements of its intended customer base.

On top of that, some of their clients include global big brand names who have adopted Workplace by Facebook into their own organisations and their faith in the Workplace software has inspired others to jump on the bandwagon, rather than sticking with an in-house built intranet system.

We want to know what all the fuss is about so we decided to take a look at some of the features and the benefits it is providing to businesses across the globe:

The main features found on Workplace by Facebook are the following:

Although Workplace may not have as many features available as some of its competition, there is a reason behind it.

Due to feedback received, Workplace decided to focus the platform to support and improve employee engagement, culture, on-boarding/off-boarding and other team building functions.

This means there is still a lot of room for Workplace to grow if it wants but it is dealing with some of the main problems companies face every day across their workforce.

With feedback playing a crucial role in the success of Workplace by Facebook, it is no wonder that they openly invite users to ‘send feedback’ via the Homepage to give views on what is working well for you or your organisation and what improvements you would recommend.

This is quite refreshing to see as other intranet solutions would either avoid this feature altogether or put the link in an obscure location making it difficult to deal with and work on feedback potentially being received.

Starbucks now has over 80% of their Store Managers actively using Workplace by Facebook on a weekly basis and according to their staff, it has dramatically improved communication across the organisation due to its user friendly interface that allows live, real time support bringing the teams closer together which can only improve areas like consistency, transparency, culture, continuity and engagement – everything that is important to the smooth running of a business.

With Workplace by Facebook using the same type of strong encryption tech that banks use to keep financial data secure and ensure their staff are fully trained on the importance of security, ethics and confidentiality as part of their onboarding process, having a Company treating security as a top priority can help make business owners feel a little less anxious about the likelihood of their data being leaked or shared.

With well-known global companies partnering up with Workplace they offer assistance with buying, deploying and set-up for easier integration with other systems you may be using within your Company.

You might think with this type of support and technology that the price will be extremely high but you may be pleasantly surprised.

First of all, you can just join for free which gives you limited access to the communication features and most of the productivity features which include:

But if you want to make use of the full software, then upgrading to a premium package will unlock the enterprise and admin support functions which will come at a cost of:

Prices outside of the US are yet to be confirmed but at present they are still some of the lowest seen on the market.

There is also no long-term contract to lock you in which gives you the freedom to cancel if it turns out not to be a good fit for your business which means more businesses may be likely to at least give it a shot as there is nothing really to lose financially.

Having a brand name such as Facebook with its many successful years of experience behind it means that Companies are more than likely to trust in the Workplace tool to actually work well within their business and as the majority of people (an assumption I am willing to put out there!) know how to use Facebook already, the familiar interface of Workplace is going to prove easier for employees to master which is usually a problem that companies worry about when it comes to new software.

Although the layout is similar to that of normal Facebook, the different colour scheme and profile design gives Workplace a more professional feel.  Even the small references to ‘work chat’ and having a list of ‘coworkers’ rather than friends is enough to differentiate between the two platforms.

We already mentioned that Workplace has teamed up with some global partners for easier integration but the biggest set of integrations are now for file storage and it can easily be paired with the likes of OneDrive, Box, Dropbox, Microsoft Office, G-Suite and Salesforce – however Workforce is reported to only integrate with 5% of the most popular apps which is something that could change going forward.

With the addition of API, consumers can also build their own software to integrate if need be.

So is Workplace by Facebook a decent alternative to some of the enterprise in-house designed intranet and mailing systems?

If you’ve used Facebook, you’ll know how to use Workplace

I would say if you are a Company who wants to promote positive values, with an engaging and transparent communicative company culture – then the answer is yes.

The top 13 features of Workplace by Facebook are the following:

Robyn is a HR professional with over 7 years experience in generalist and complex employee relations matters. A newly established Virtual HR Assistant offering a range of HR services online, who loves to travel and part of the content management team at CakeHR. 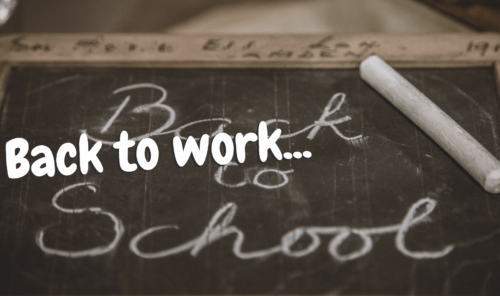 The challenge ahead for business as usual 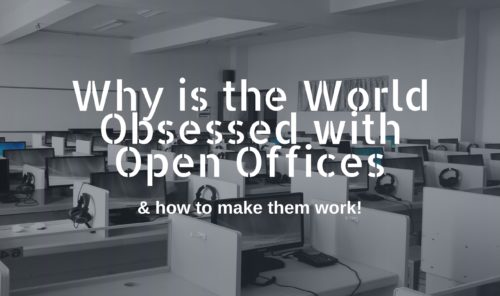 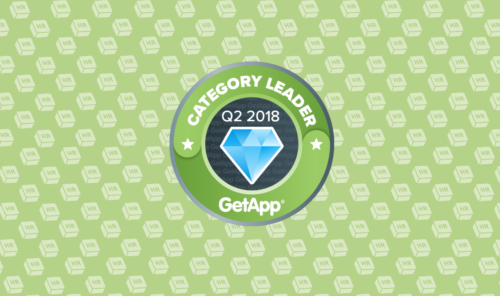 Climbing the GetApp Ranks of Excellence, One Spot at a Time

In the Q2 GetApp HR category leaders’ compilation, CakeHR climbs up a spot to grace #6!