The Larger Scope of Workplace Safety

When someone utters the words “workplace safety”, our primary chain of thought invariably latches on to the coat-tails of issues like falls, electrocution, etc.

Essentially, the typical everyday physical dangers associated with blue-collar jobs. But, what about stress-related suicides? What about dropping dead from overwork?

The professional world at large is quickly waking up to the realization that the term “workplace safety” has a far broader context than had been previously applied.

Finance workers are right behind the Big Three at 1.51 times the US national average in terms of likelihood of suicide

In the white-collar world, the new nemeses of workplace safety seem to be 100-hour work weeks and an incapacitating inability to break away from the job.

Though doctors, vets, and dentists usually suffer the highest numbers of suicide rates, the newest kids to join the deadly block seem to be the financial community – specifically those in the banking sector.

According to data from the National Occupational Mortality Surveillance, finance workers are right behind the Big Three at 1.51 times the US national average in terms of likelihood of suicide.

The Latest Catalysts of Workplace Safety

Wall Street is abuzz once again with talks of mental health safety and means of managing rampant stress among younger executives. But what exactly led to this discussion?

Amidst the overwhelming, and almost darkly comical, swathe of conspiracy theories surrounding bankers’ deaths, the only credible numbers on the matter come from this article on Fortune.com.

The piece lists CDC statistical data from the last available years of 1999, 2003, 2004, and 2007. These show that the finance world has had the second highest suicide figure of 329 amongst all other professions within this time-frame.

And keep in mind that these numbers are pre-Great Depression II of 2008-09.

In May, 2015, this 29-year old associate’s body was found on the sidewalk outside his Manhattan apartment block after a 200ft plunge. An employee of Moelis & Co., this article in the Daily Mail estimates him to be the 12th person working in finance to have committed suicide within this year (at the time it was published), possibly due to overwhelming stress.

Though drugs were found in his system as well as in the apartment, this Canterbury and Northwestern graduate who had previously worked for UBS and Citibank was described by his father as a “jovial and very sociable individual”, and as a “positive force” by his company.

By any measure a successful individual, reports have stated that Thomas Hughes also attempted to slit his wrists earlier in the day, before swallowing pills, sitting on the ledge of his apartment for several minutes, and then leaping off to his death.

This 22-year old analyst at Goldman Sachs had worked hard to reach his current position, which he held for less than a year.

A double graduate from the University of Pennsylvania, this New-Delhi-born Wall Street analyst was an industrious example.

Interning his way through Deutsche Bank and Credit Suisse during school summers, he landed his position in the Tech/Media/Telecom section of Goldman in the bank’s San Francisco office in the fall of 2014.

All accounts point to him being universally liked by his peers and superiors, and indeed he was so proficient that he rapidly became one of the “go-to” analysts at his firm, according to this article by Andrew Sorkin in the NY Times.

However, as corroborated by his father in an essay on the website Medium which has recently been deleted, the 100-hour work-weeks, busy weekends, lack of sleep, and constant pressure soon got the better of him, and he resigned his post in March.

But, his company subsequently requested him to reconsider the decision and, in tandem with his father’s opinion on the matter, he relented and rejoined the high-pressure job.

100-hour work-weeks, busy weekends, lack of sleep, and constant pressure soon got the better of him

As time passed, despite the initial support from the company which provided access to several resources for him to take care of his mental health, the pressures started taking their toll once more.

On the 16th of April, after a conversation with his father in which the latter insisted that he take some leave and come back home to recuperate, Sarvshresht was found dead in the parking lot next to his apartment building.

In this update posted on Bloomberg.com, the cause of death which was withheld for a significant period of time has finally been ruled as a “suicide by jumping”. For those of us numbed to the true scope and meaning of a death, here’s the original essay posted by his father – who confessed elsewhere that the only purpose it served was for his own catharsis.

I highly recommend reading it to gain a full measure of appreciation for the depth of the topic under discussion in this article.

In recent times, according to this article on Bloomberg and another one on Business Insider, the appeal of the high-flying banking life seems to be dying out among the best and brightest graduates from some of the world’s most elite institutions.

The drudgery of 100-hour work weeks and lost sleep in order to secure a maybe-possible-shot at the top in another ten to fifteen years has resulted in an attrition rate of 44% among M&A bankers alone within the first three years of their recruitment, according to this piece on eFinancialCareers.

And the newest generations leaving college are intimately familiar with the facts of this dreary life awaiting them in the finance sector, as well as its propensity to suck the drive out of their senior alumni.

This has led to a dire situation where financial sectors are starting to lose out on the all-important “war for talent”.

Moreover,  including the suicide of Dutch banker Chris Van Eeghen in 2015, the banking sector has received more than its shares of wake-up calls to address its insidious and toxic work culture.

But, that’s not to say that plenty of firms aren’t already trying to plug this workplace safety issue.

Both, Goldman Sachs and Credit Suisse, now require their younger employees to take Saturdays off, with the former implementing better technological tools to help complete work more efficiently, and the latter demanding that analysts even avoid email.

The Bank of America has bolstered mental workplace safety by requiring at least four days off every month, following the stress-related epileptic attack which caused the death of an intern in Merrill Lynch London in 2013.

While many banks are even increasing their hiring rate to better distribute the work load, will these solutions be enough to solve this workplace safety issue?

Or is it rather like attempting to heal a septic stab wound with a soggy Bandaid?

In the end, as far as the past is concerned, I’d like to end this discussion on workplace safety with an excerpt from the essay written by Gupta’s father:

“…[They] do not, perhaps cannot, comprehend that it is not a soul we have lost, but a living entity, whose physical presence we require every moment… So, my young son, continue your walk for a while without me, since I cannot catch up with your young strong legs. I am waiting for you to come back, hug me, buy my things, and have our games of chess.”

As for the future, I’m but a single voice, and so I’d like to know – what are your thoughts on the matter? 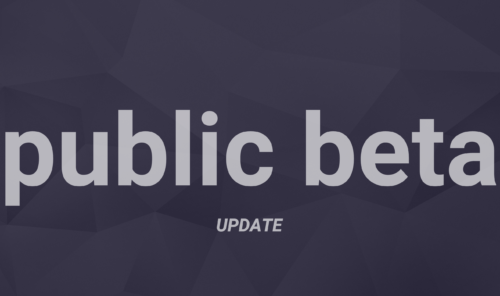 CakeHR Public Beta – Where We Are 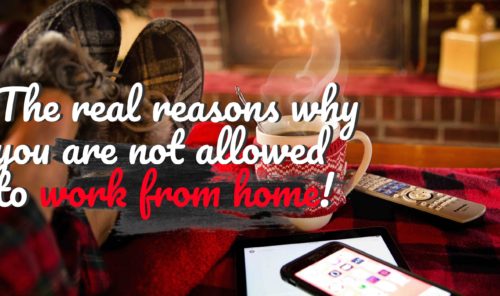 Why You Are Not Allowed to Work from Home

Here are the real reasons why you are not allowed to work from home. 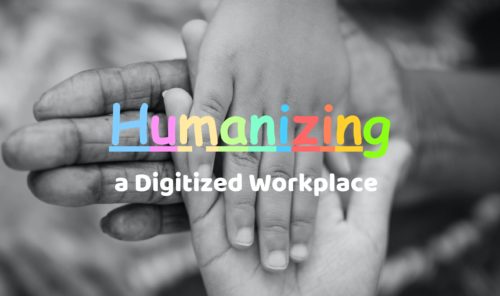 The Secrets to Keeping the “Human” in HR